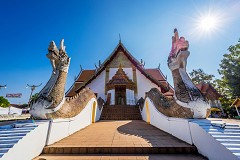 The city of Nan’s most famous wat (temple) is renowned for its cruciform ubosot which was constructed in 1596 and restored during the reign of Chao Ananta Vora Ritthi Det (1867-1875). It is the only temple which was built on the back of two immense snakes sculpture. Each of the four entrances is preceded by a small corridor topped by a finely decorated point shaped structure (underlining the royal origin of the temple) and is equipped with smoothly carved doors with Chinese demon guards in the East, flowers in the North and forest life motives in the Lanna style in the West and South. The wat’s interior is very impressive. The murals depict scenes from the jataka tales along with numerous scenes of daily life in Lanna during the late 19th century. The most famous depiction is that of a couple, the man with tattoos on the arms and chest whispering in the woman’s ear.

How to get there: The Wat Phumin is located in the center of Nan town, near the Nan National Museum. The temple is on Pha Kong Road and opposites to the Tourism office. 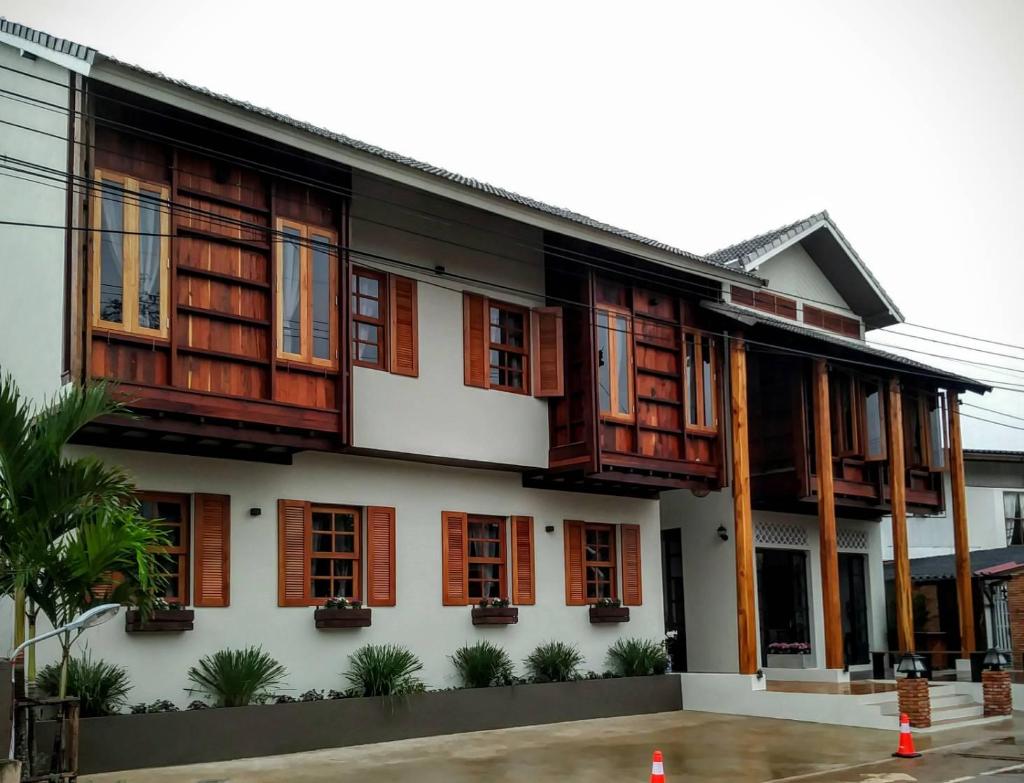 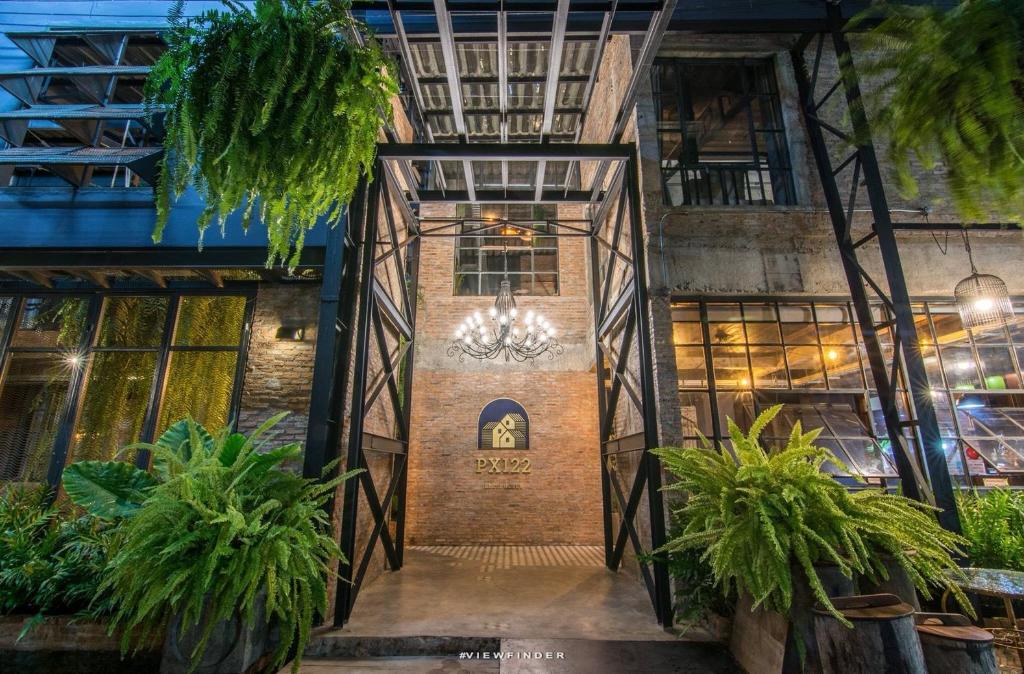 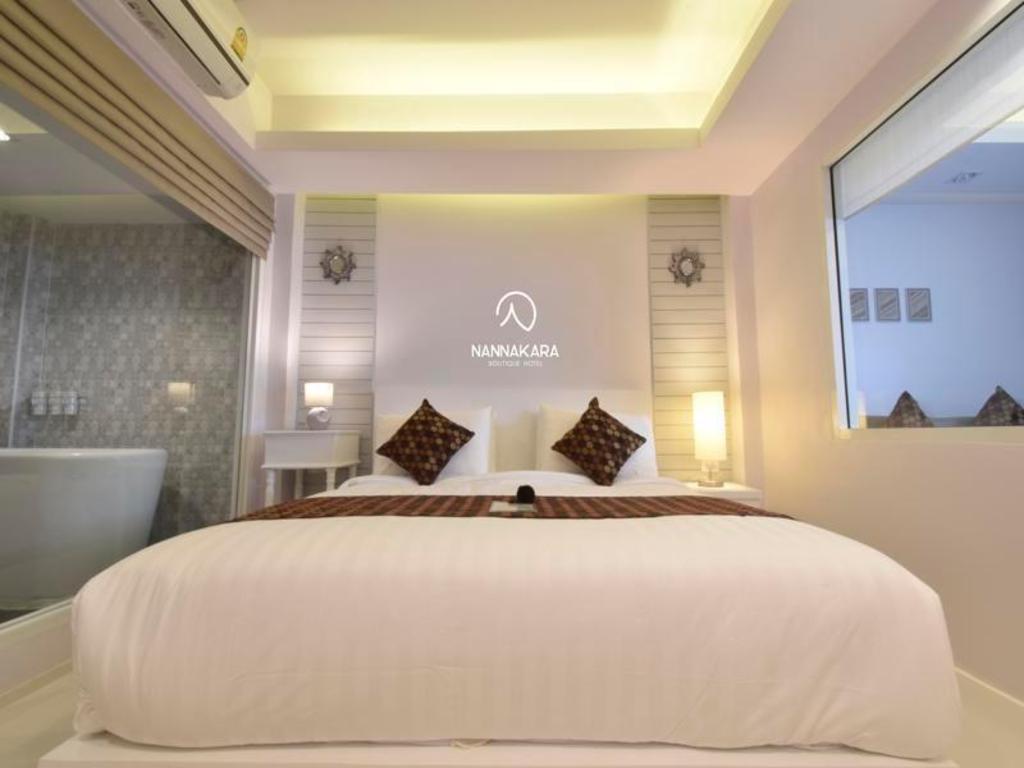 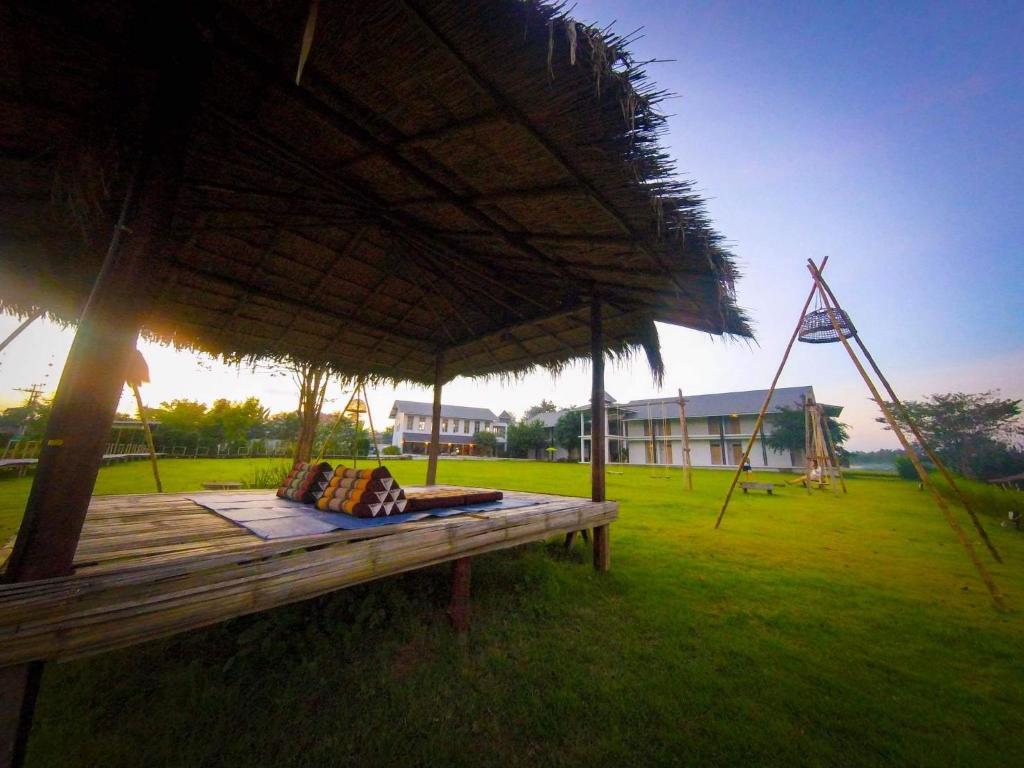 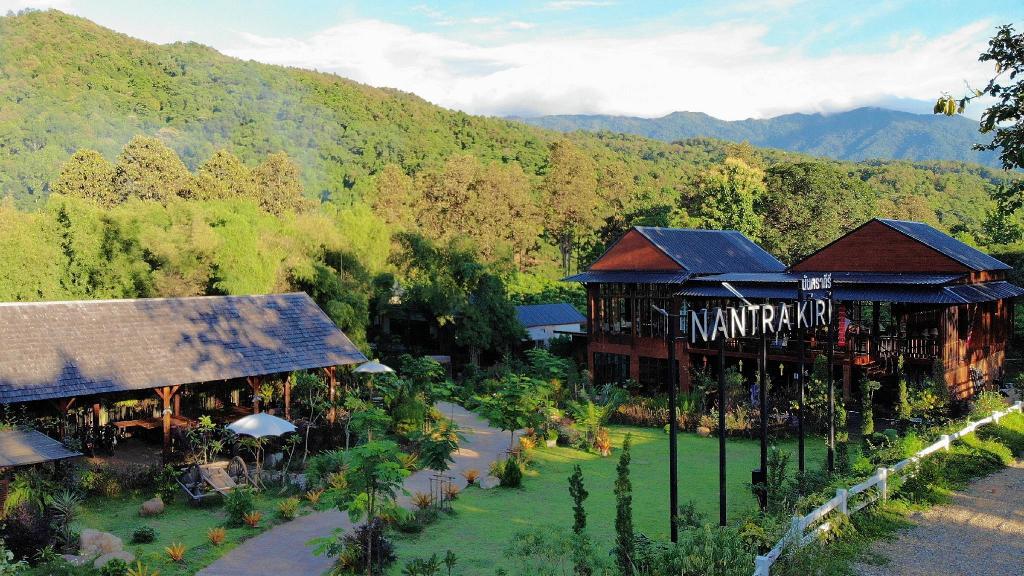 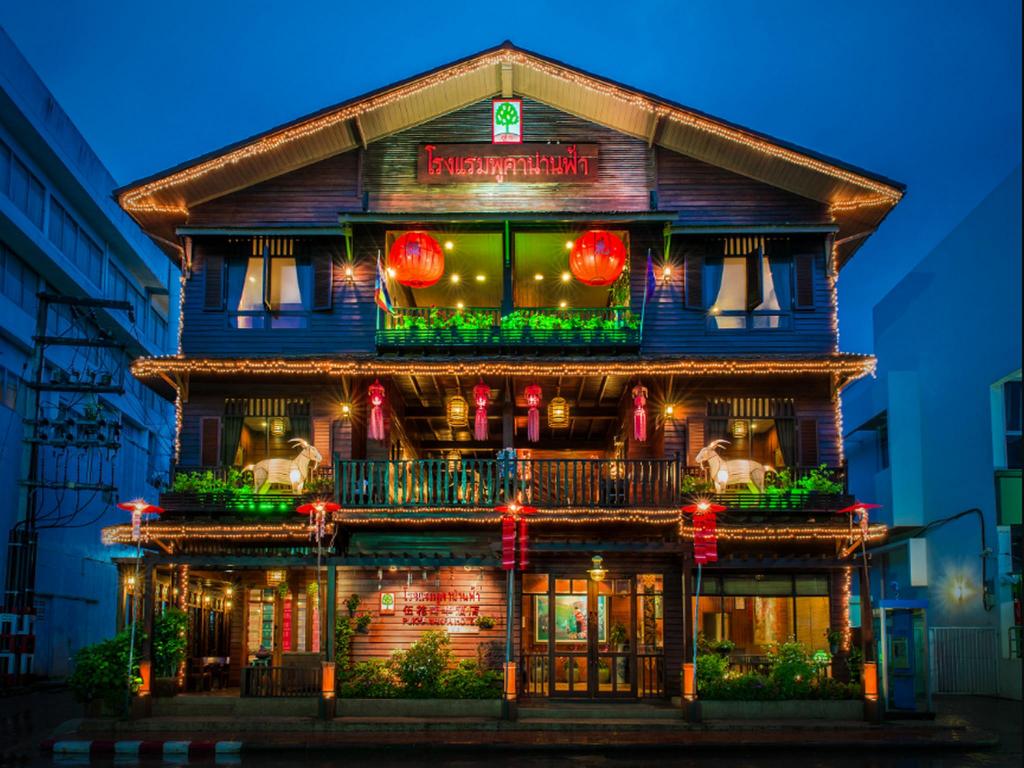 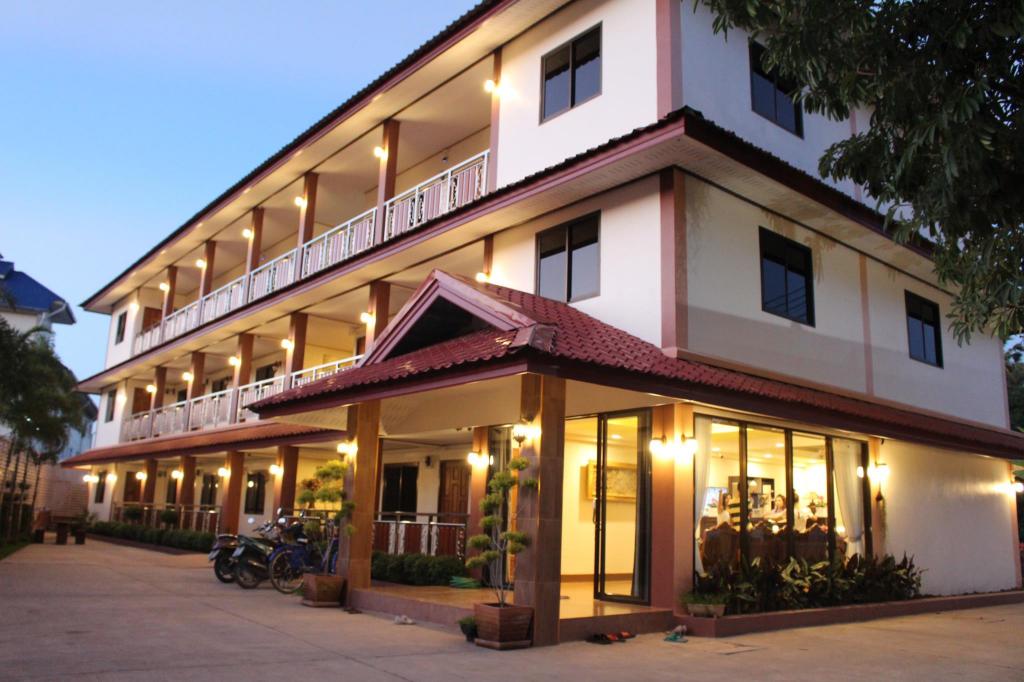 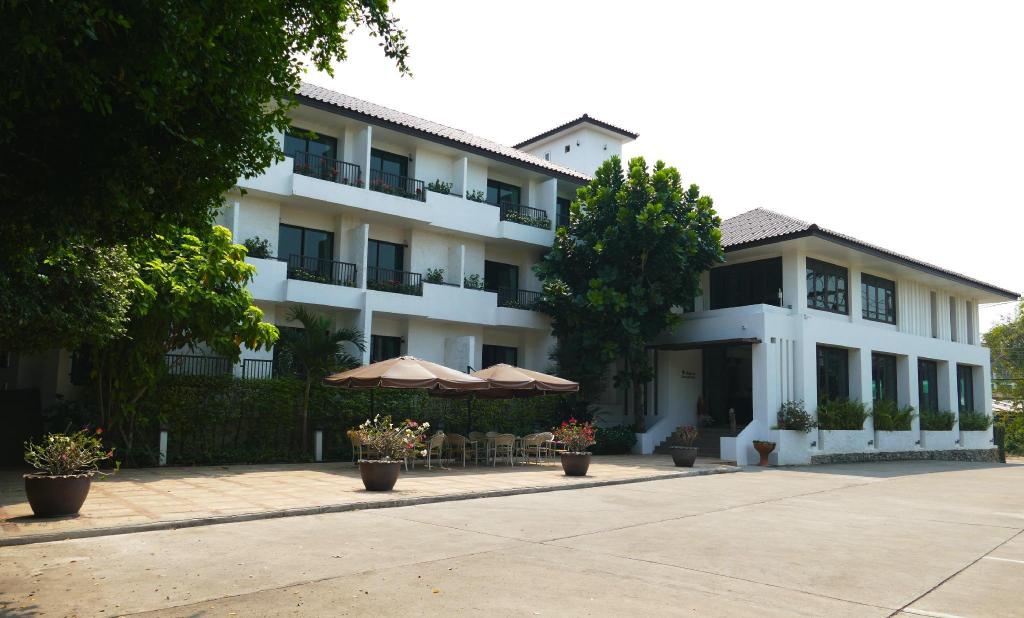 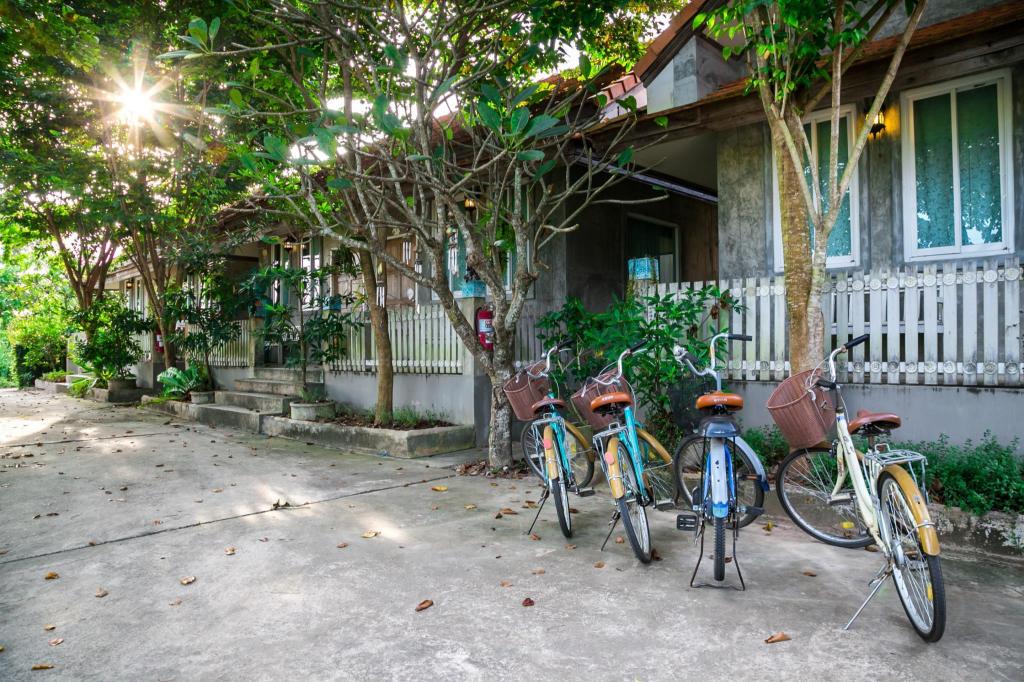 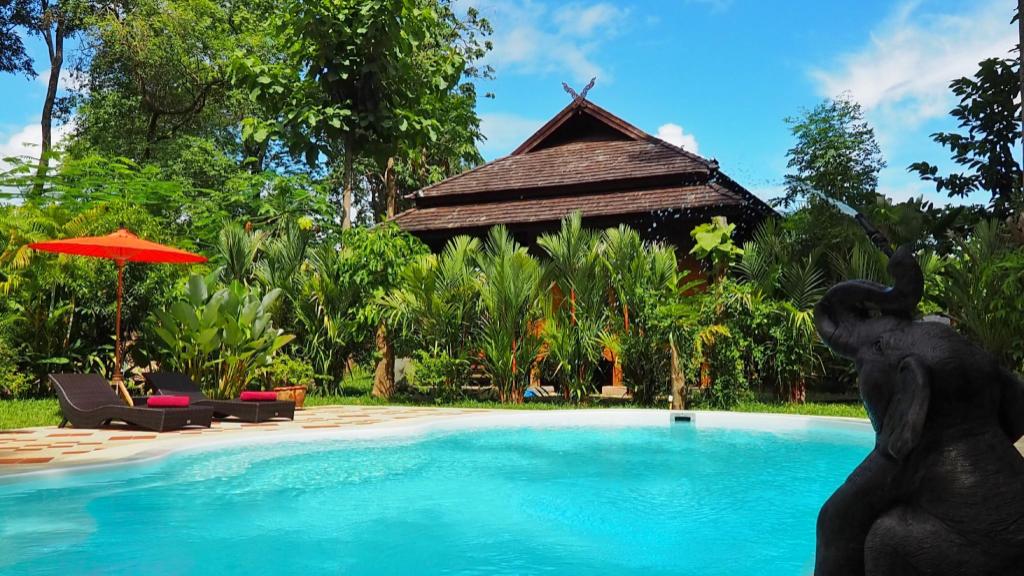