Dos and Don'ts in Thailand 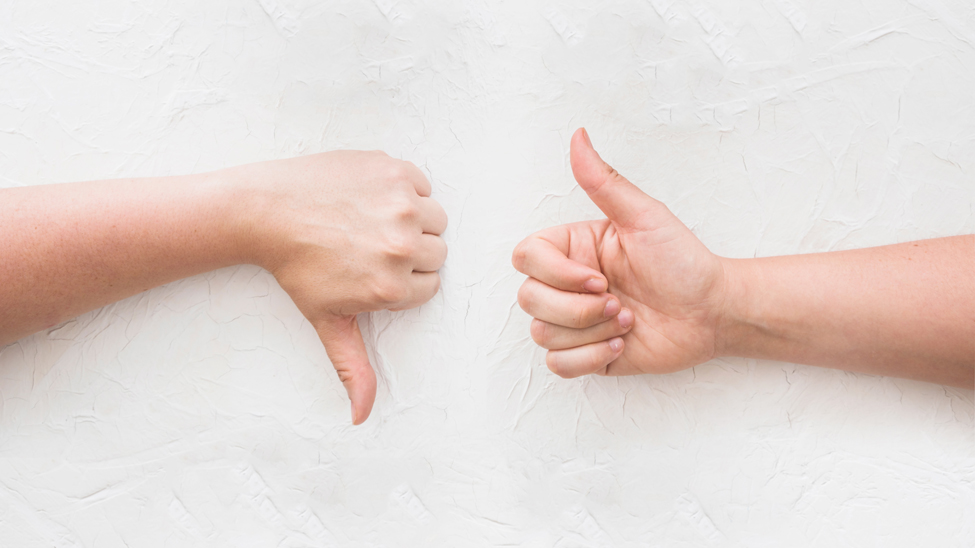 One of the main reasons people travel is to explore other cultures and establish how other countries and cultures do things. It is then quite remarkable then to see people wandering around the kingdom imposing their cultural approach on the situations and events they encounter. Often these leads to confusion, worse, it sometimes leads to ugly scenes that are entirely avoidable with a modicum on insight on how things are done in Thailand. What follows then is a list of Dos and Don’ts for when you are in the kingdom:

The monarchy is revered by all Thais and people will simply will not tolerate any lack respect towards any members of the royal family – past or present. If you come from a culture like that in the United Kingdom, where royals are often in the news and are sometimes subject to criticism, be especially careful. Criticism of the king and royal family is not just frowned upon in Thailand; it is against the law – a punishable offence that is taken very seriously. As an example to underscore the importance of this issue, in 2002 two journalists from the Far Eastern Economic Review published a short article about the relationship between, Thaksin Shinawatra, the country’s prime minister, and King Bumibol Adulyadej. As a result of the article, the journalists were threatened with expulsion for contravening Thailand’s tough lèse majesté laws.

Thailand’s national religion is Buddhism (although there are significant numbers of Muslims and a minority group of Christians) and it is very important to be respectful as far as the religion is concerned. Always dress 'politely’ when entering a temple or religious shrine. As you are on holiday in a hot country, your perspective of polite dress might be coloured by the situation you are in. However, shorts, bikinis, tops that show your bare arms, skirts that show your legs, open-toed sandals and generally dirty or unkempt attire is considered inappropriate. In some of the larger temples like Wat Prakeaw guards will actually forbid you from entering if you are dressed inappropriately, and you may have to hire sarongs and strips of material to cover yourself up before being permitted to enter. At the smaller temples you are own your own – do the right thing!

Buddha images are sacred, whatever size or condition. Never climb on a Buddha image, and be very careful about taking photos – some images are so sacred photographs are forbidden. Abide by this rule or you may even be asked to leave. If you can’t cross your legs, don’t sit on the floor in front of temple’s Buddha image – in doing so you will point your feet at the Buddha which is an act of sacrilege (see Feet below). The 2004 film 'Hollywood Buddha’ caused an uproar in Thailand and other Buddhist countries in the region when advertising posters for the film showed a central character sitting on the head of a Buddha image. Their reaction was most un-Thai like. Be warned.

Buddhist monks are not allowed to touch or be touched by a woman or accept anything a woman might offer. If a woman wants to give something to a monk it must first be given to a man, or put on a piece of cloth. The monk will then drag the cloth to him before picking the item up. Likewise a monk will not shake a man’s hand – that type of contact is forbidden. Monks travel on public transport and require the same respect there as they would receive at the temple. If a bus or train, etc. is crowded and a monk is likely to come into contact with people, do not hesitate to give the monk your seat. Often special seats are allocated for monks only – don’t sit in them!

Do not wear shoes inside a temple where Buddha images are kept. Take your shoes off before entering someone's home.

Thais do not shake hands; they 'wai' - a gesture made by placing your hands together in front of your face a bowing a little. Generally, you should not wai to a child and a younger person should wai an older person first. However, these rules are possibly a little more flexible as far as a foreigner is concerned, the Thais you wai will generally very much appreciate you delving into the local custom and practice.

Whereas in the west a friendly pat on the head, especially the head of someone a bit younger than you, will be regarded as a friendly and supportive gesture, in Thailand any gesture towards the head will cause Thais to recoil and will be greeted with shock and possibly annoyance. Thais regard the head as the highest part of the body - the temple of the body as it were. As such touching someone's head is entirely unacceptable.

Whereas the head is the highest point of the body, the feet are the lowest. Do not point at things with your feet, and do not point the palms of your feet at anyone (see Buddha Images above).

Shouting and Shows of Annoyance

In Thailand shouting and shows of annoyance are entirely frowned upon, whatever the situation. There may be times when you face frustrations, do so quietly a calmly. Shouting and showing annoyance are signs of lack of discipline and in doing either you are in fact showing yourself up. This might lead to the Thai you are talking to trying to help you 'save face' by smiling and possibly even laughing to defuse the situation. For westerners in particular, there could probably not be a less appropriate reaction and often it serves to exasperate a situation. The results are often explosive. Rather than deal with the subtle intricacies of this aspect of culture, simply do not get angry - things will work themselves out much better if you can avoid it.

Thailand takes drugs very seriously and is trying to eradicate unlawful drugs entirely. Don't either partake or trade in illegal substances. Clubs and places of entertainment are sometimes raided and people made to put forward urine samples. If you test positive, penalties will be harsh. Trading in drugs will lead to the death penalty or likely decades in prison.

Kissing, cuddling and similar behaviour are frowned upon if in public - especially amongst older Thais. Younger Thais are unlikely to be as shocked, but to avoid their possible discomfort, avoid the behaviour.

Thais are generally shy people and few are likely to walk up to you and engage in conversation. If this happens, and the conversation moves towards the purchase of gems, gold, jewellery or other such items, beware. Every year people get caught up in purchases of items at entirely inflated prices that have little or no value because they are told they can sell these items at a profit in their home countries. Remember you are here on holiday - not here to make a fast buck. If something seems too good to be true - it is.

Dropping litter in the street is illegal - the same fine applies.

Do not engage in purchase of wild animals whether protected or not. Aside from the moral issues, punishments are very harsh.