Thailand is rightly famous for its nightlife. The kingdom has some of the best clubs playing the latest music, and not all of them in the capital - Thailand’s islands host world-class music venues and events (like “Full Moon Parties”) as do some of the regional capitals such as Chiang Mai. The kingdom also represents excellent value for film goers - ticket prices are much cheaper than in many other parts of the world and most of the country’s cinemas are top of the range. Aside from that, the country also has world-class shows (cabaret, etc.) and the world’s top performing artists grace Thailand’s shores on a regular basis - so far in 2005, Sting and Marilyn Manson with a host of others planned for the rest of the year! Of course, discussion on Thailand’s nightlife wouldn’t be complete with a mention of its’ world famous Go-Go scene. Again, this is not only confined to Bangkok - Pattaya is a recognised Go-Go centre, but this type of entertainment can be found in a number of… parts of the kingdom. Wherever you are in Thailand, a great time can be had by all - whatever your taste in nightlife!

Nightlife and Entertainment in Thailand

Being built on an area of 32 acres, Thai Alangkarn Theater is a state-of-art theater that can entertain up to 2,000 audiences. The place is decorated in a Modern-Thai style including a 70-meter length Hexa stage, two large 11x15 meter screens and a 50-meter water screen for performing. The cultural show, called “The Thai Extravaganza...

Patpong is a main nightlife attraction in Bangkok for tourists. The area is the street that connects Silom Road and Surawong Road. Along the street are shops, go-go bars and clubs. Patpong is famous for sex shows and a tourist-centric night market. A busy night market aimed at tourists is also located in Patpong. The street stalls alongside the...

Although a visit here is very much dependent on whether this is your cup of tea or not, places like Alcazar Cabaret have become tourist attractions in their own right. At Alcazar it’s a straight forward theme – men dressed as women, or as they are known in the trade, ‘female impersonation artists’. Impersonate them well they...

The Nana Plaza Entertainment Complex (usually just referred to as ‘Nana’) is a curious construction; as you go through the entrance you move into a courtyard with terraced buildings either side of and in front of you. These buildings are three stories high and house numerous Go-Go bars. It is easy to move from one bar to another,...

The "Tiffany’s Show" is know as the first truly transvestite cabaret show in Southeast Asia. Operating for more than 37 years, Tiffany’s Show has become one of Top ten best shows to see around the world. The performers are very talented and look gorgeous. They dress in colorful and spectacular costumes. Supported by special effects and...

Royal City Avenue (or just RCA as it is known by locals) is one of the biggest entertainment areas in Bangkok, but as visitors are concerned, probably the least know. RCA is a long road hosting a multitude of different types of bar and clubs. Very much a Thai scene, RCA is frequented by Bangkok’s young scene, mainly university students...

Soi Bangla is the heart and soul of Patong Beach. It is the center of Phuket nightlife. Famous for its nightlife, Soi Bangla goes all out to entertain with its outdoor beer bars, clubs and shows. If you want to explore Phuket’s nightlife, you definitely have to visit Soi Bangla. Certainly, this is not a place for family travelers. The...

Soi Cowboy is much smaller than Nana or Patpong but has lots to offer. Located near Sukhumvit Soi 21, ‘Cowboy’ is a lot less frenzied than the other two venues. This is the place to go if you are looking for a more relaxed evening. Although it’s the usual format of Go-Go bars and dancing girls, there is a lot less in terms of the... 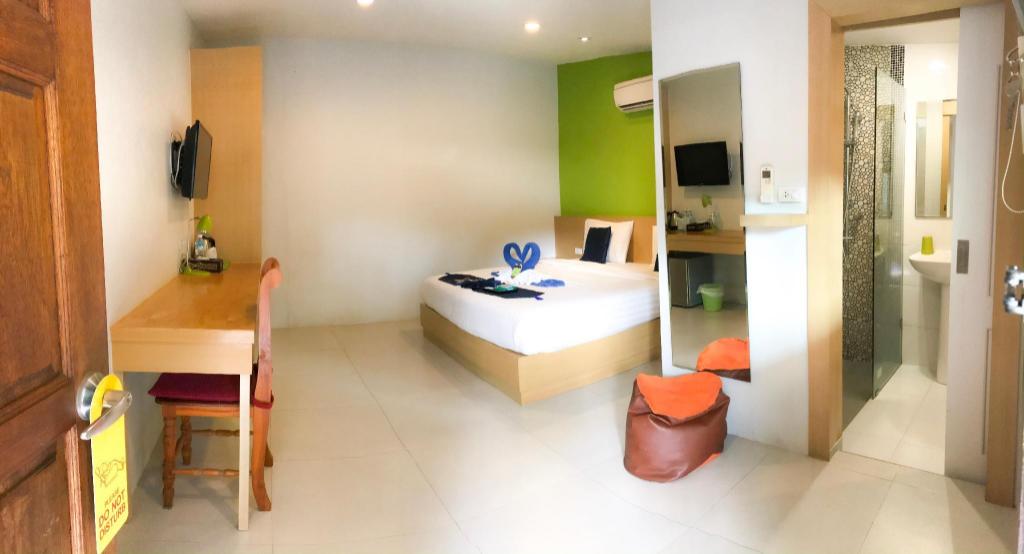 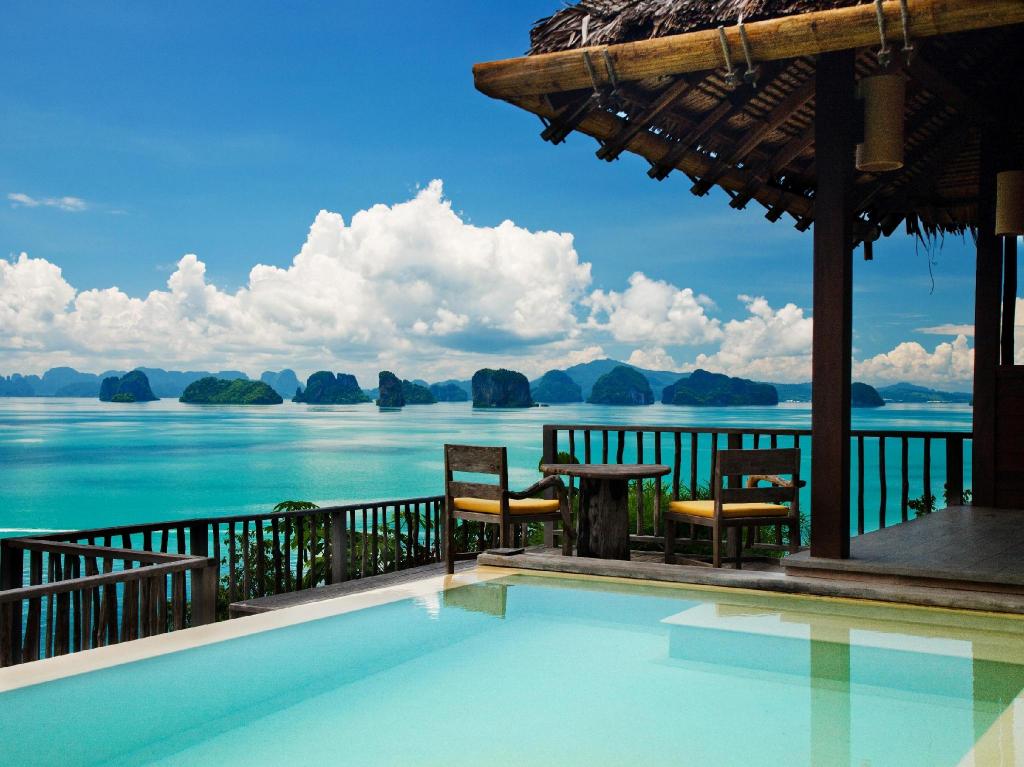 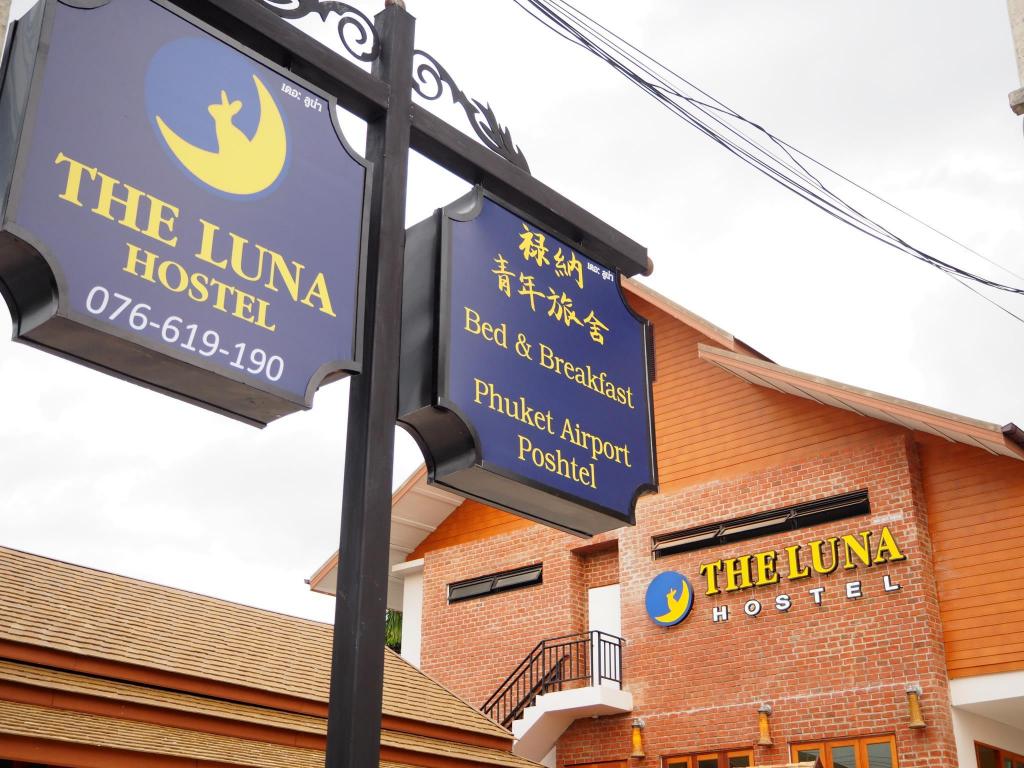