Si Satchanalai Historical Park is located on the bank of the Yom River at Tambon Muang Kao, Si Satchanalai county, only 55 km. from the town of Sukhothai. Some of the key sites to visit inside the park include: 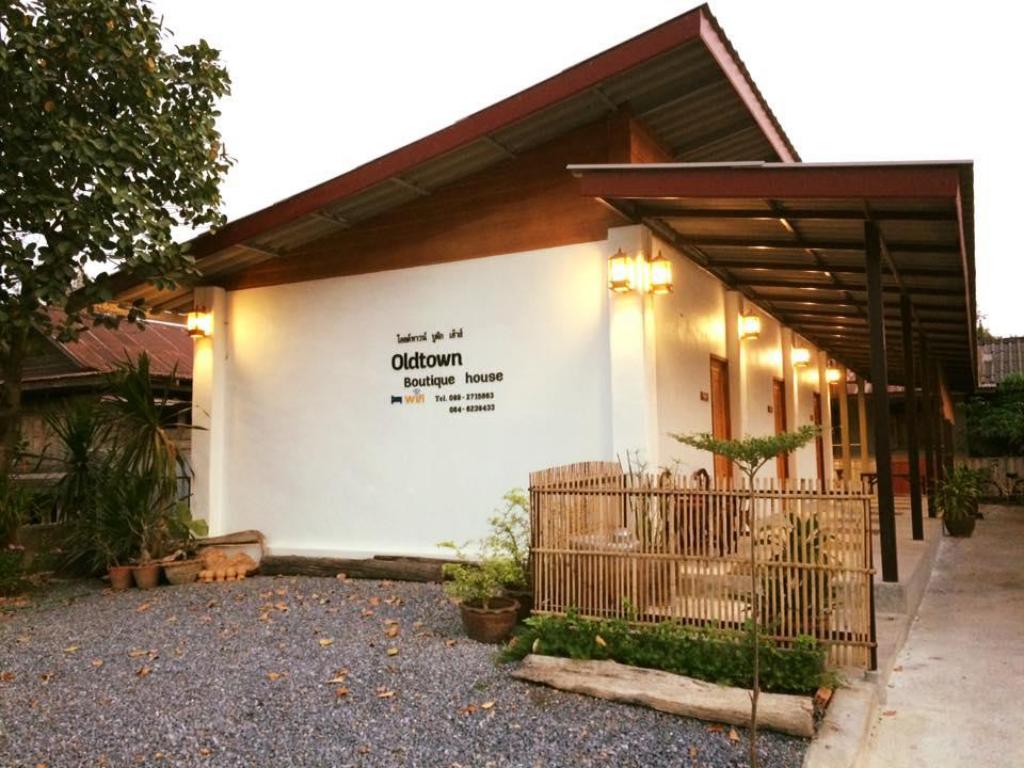 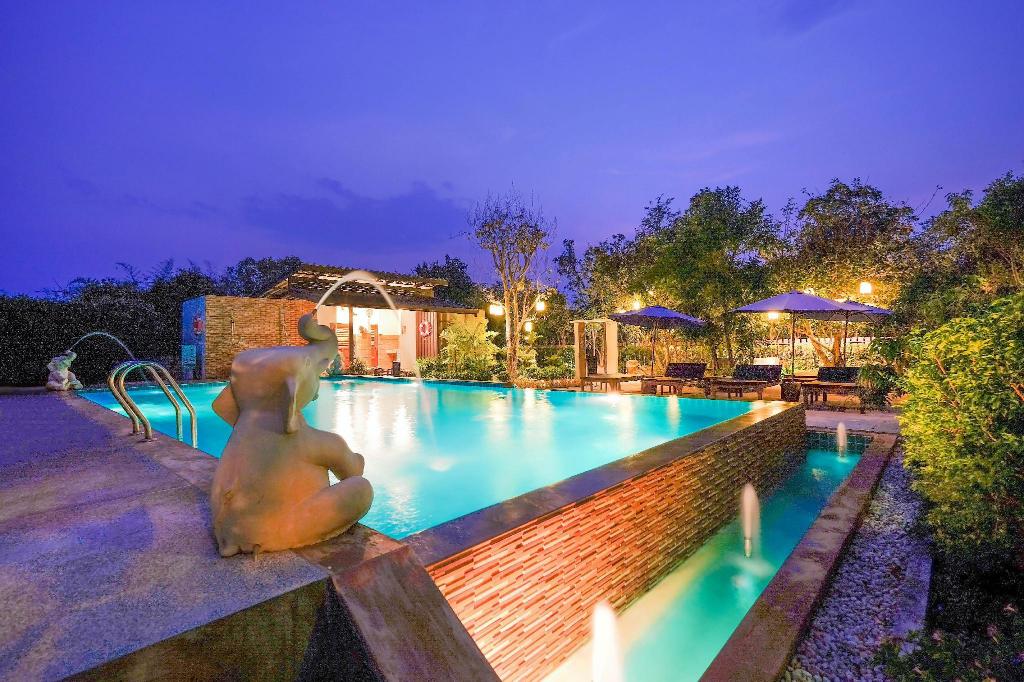 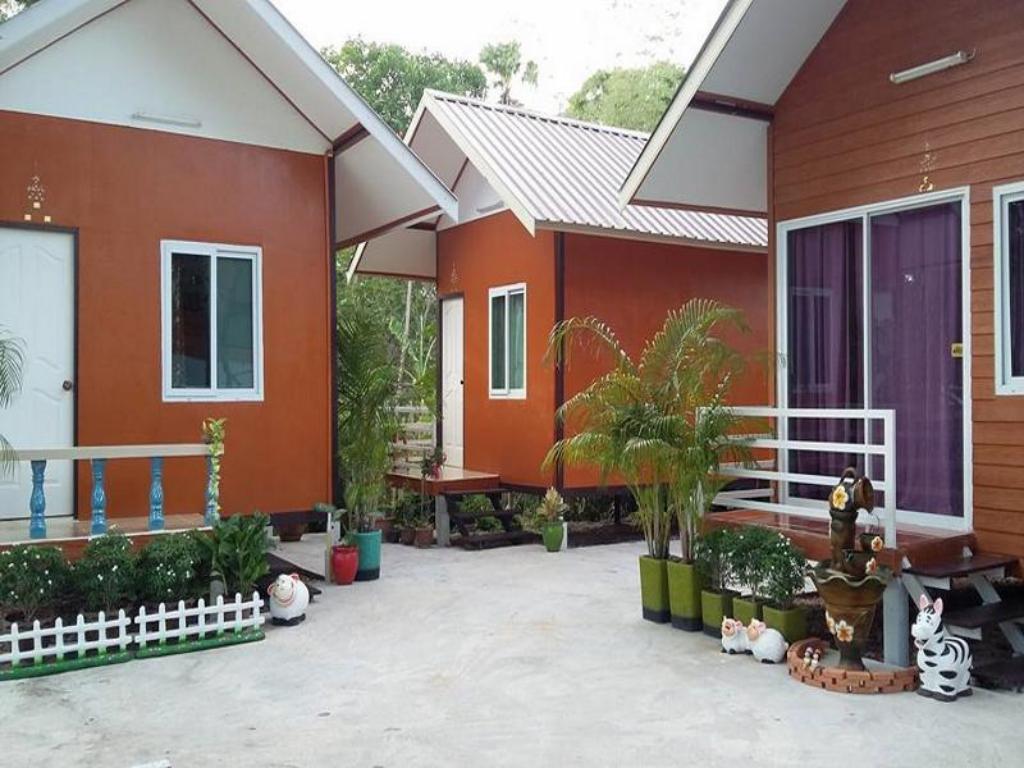 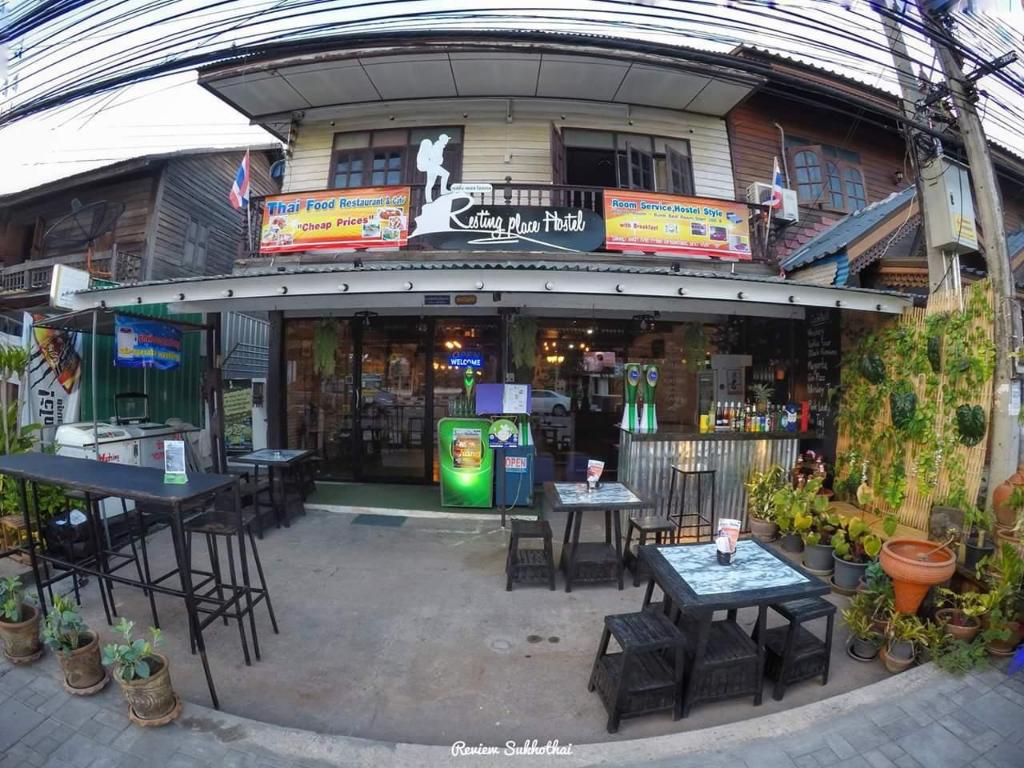