Sanctuary of Truth is an enormous temple-like structure entirely made of wood. The place is filled inside and out with wood sculpture based on traditional Buddhist and Hindu motifs. The Sanctuary was built in the style of the ancient Khmer architecture such as that at Angkor.

The whole place is entirely had crafted out of wood. It has four gopuras, respectively depicting images from the Buddhist and Hindu religions and mythologies of Cambodia, China, India and Thailand.

The museum is located by the sea at Laem Ratchawet on Na Klua Road in North Pattaya. With delicate architectural features, the sanctuary was built from the vision that human civilization has been accomplished and nurtured by religious and philosophical truth. 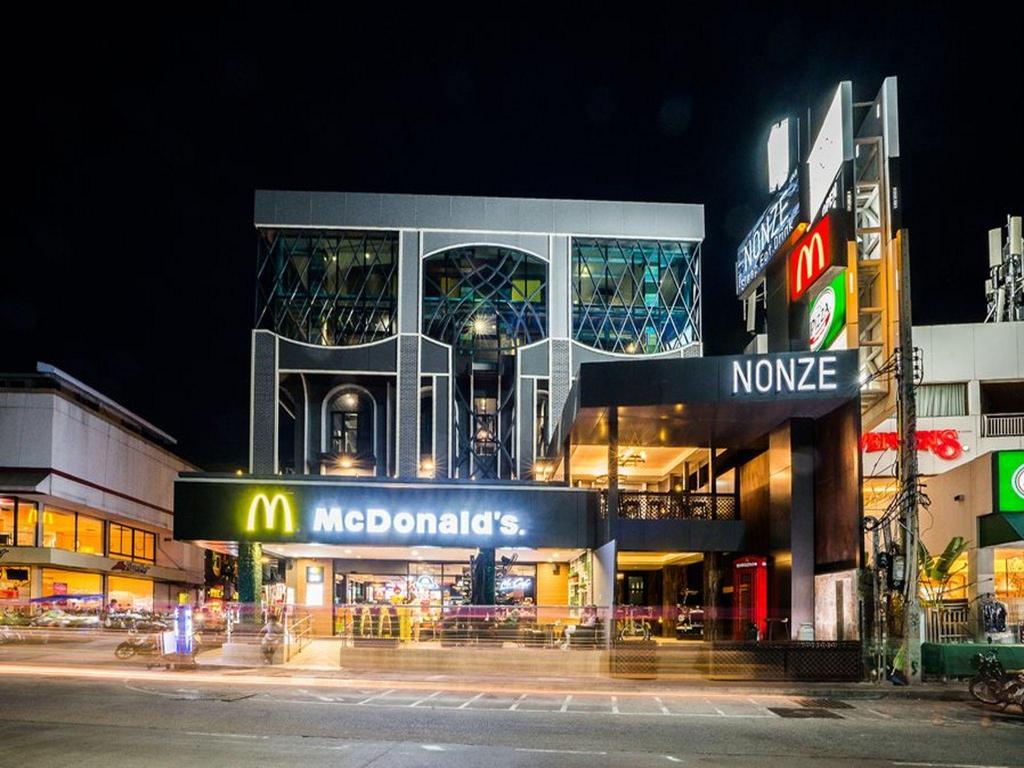 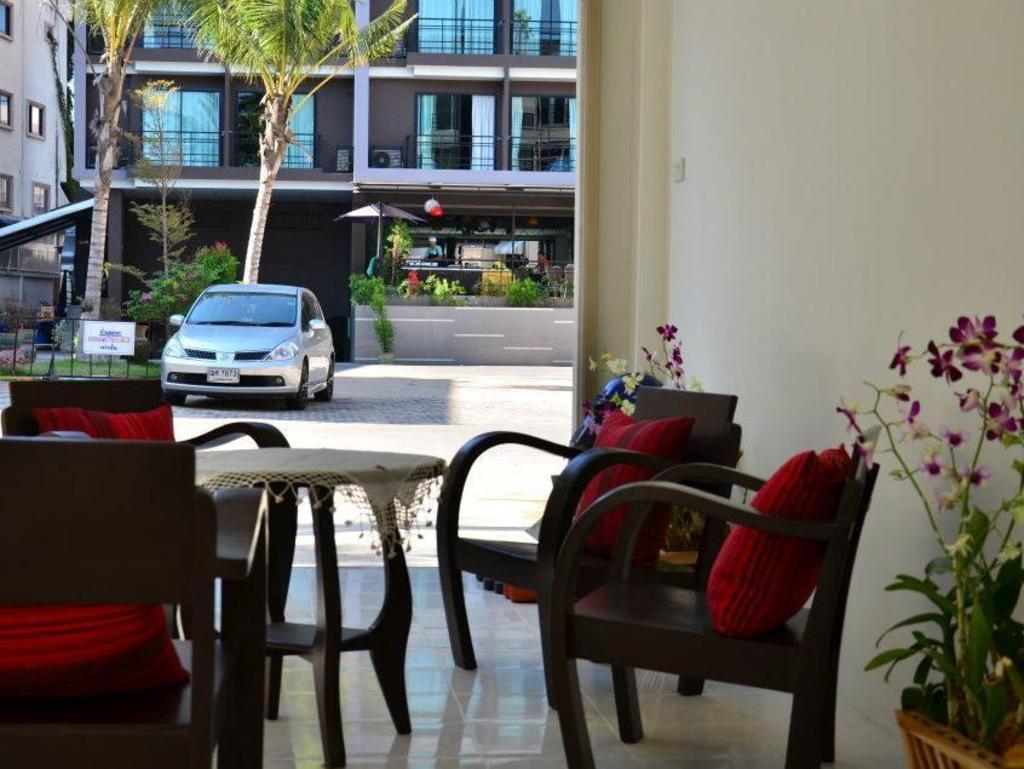 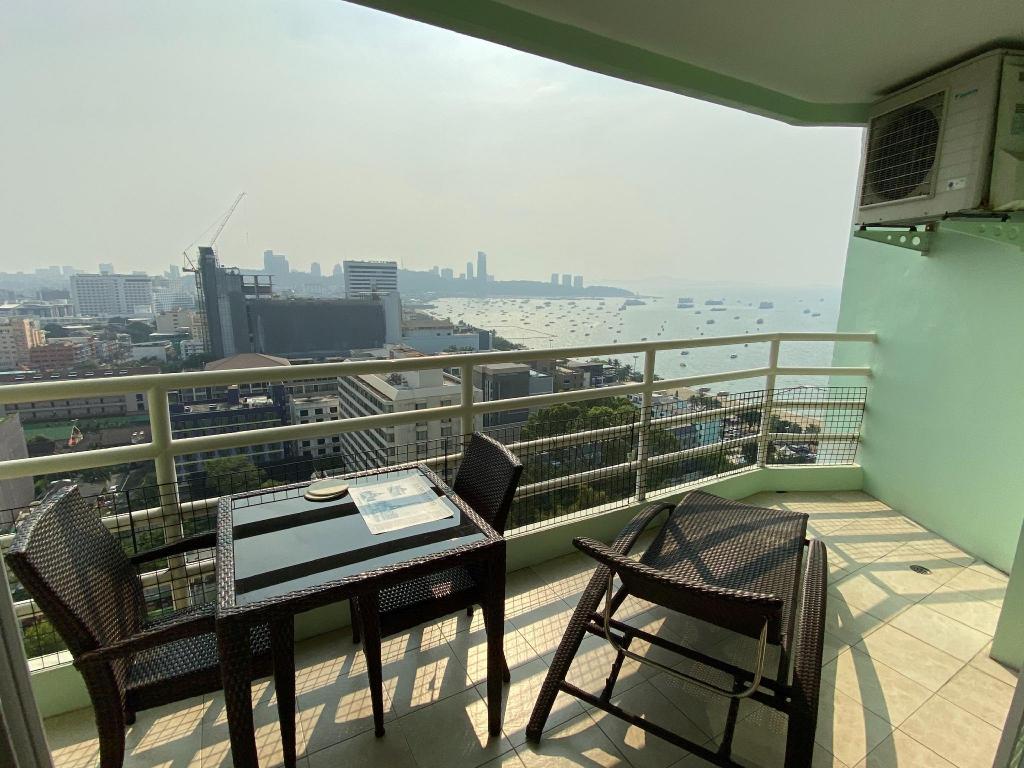 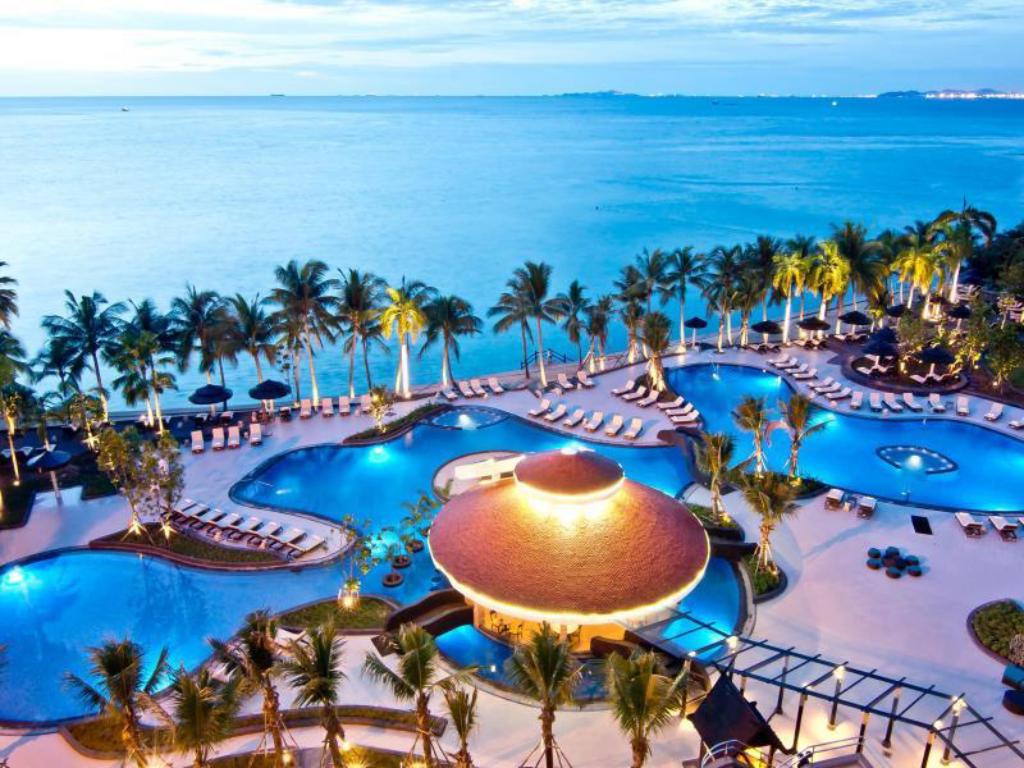 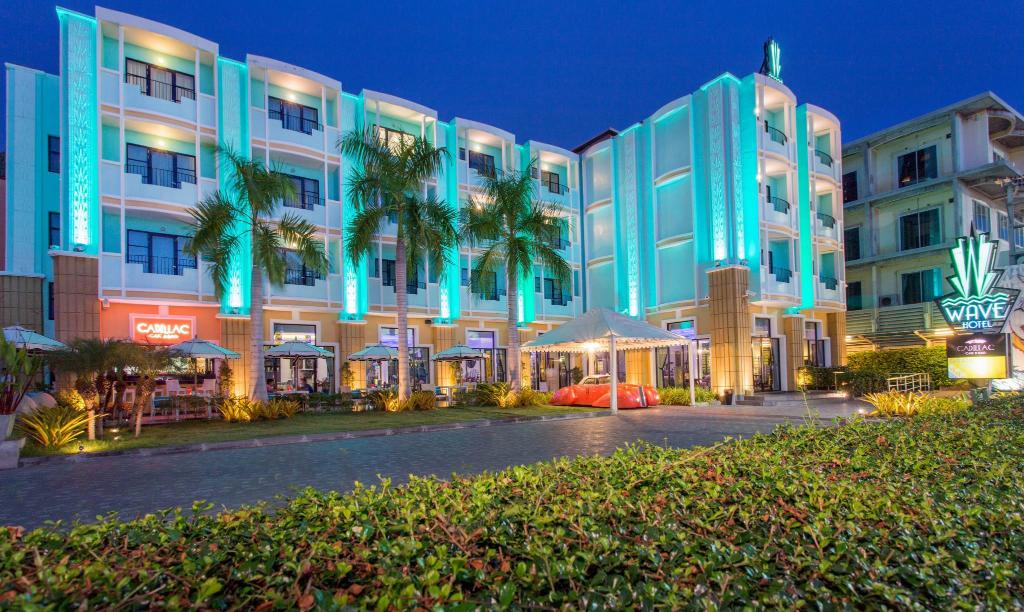 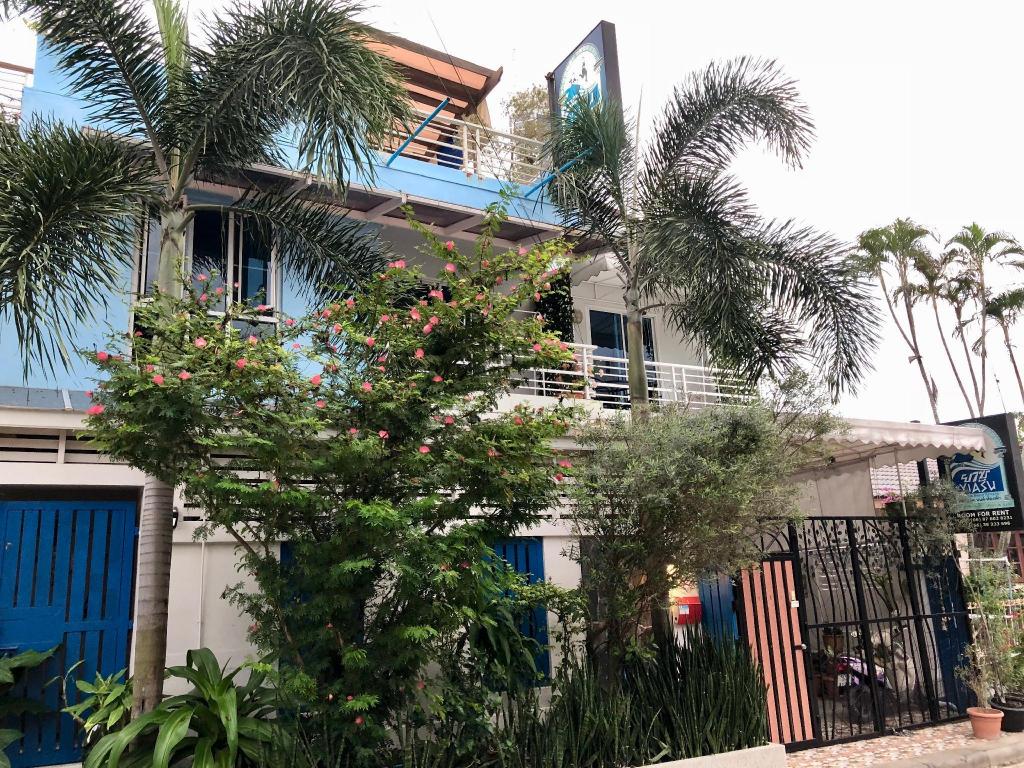 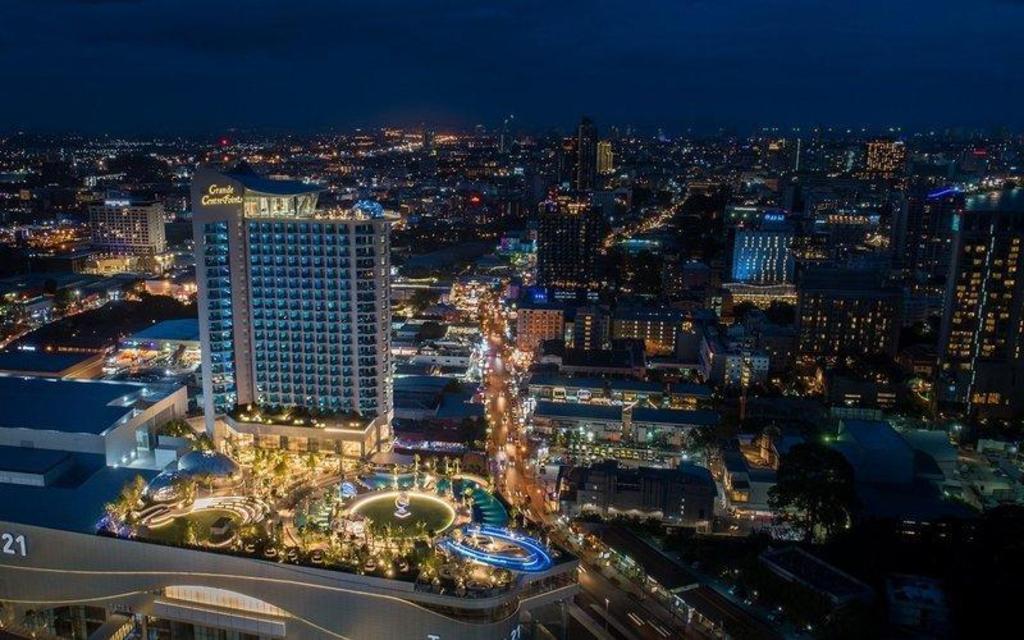 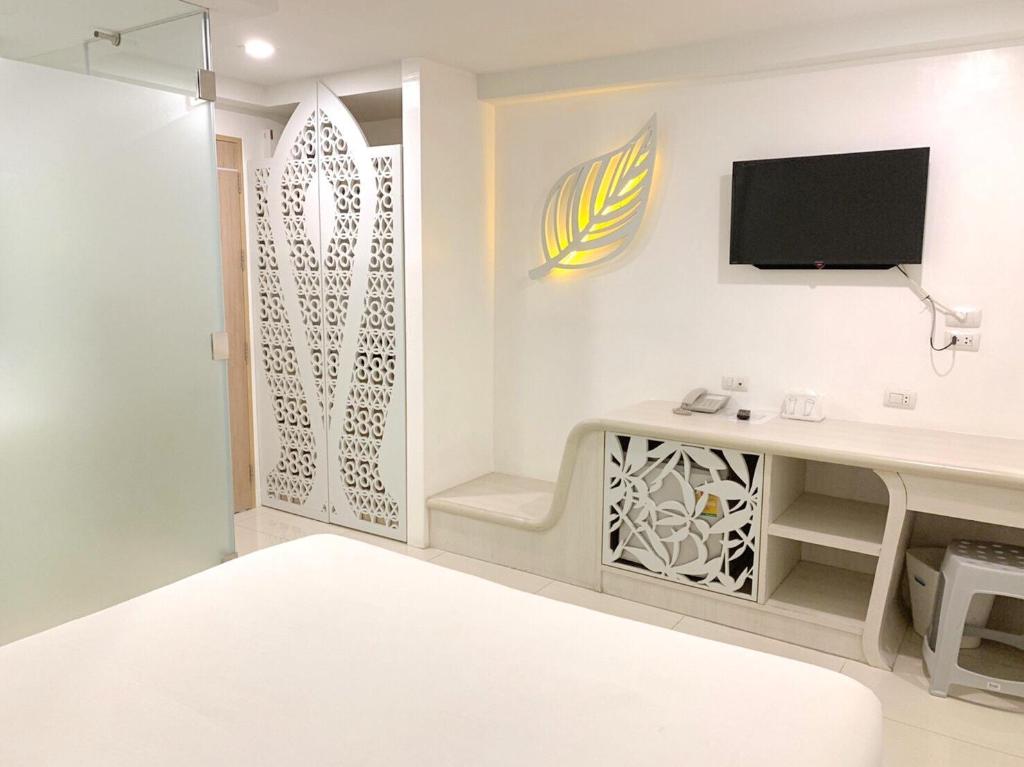 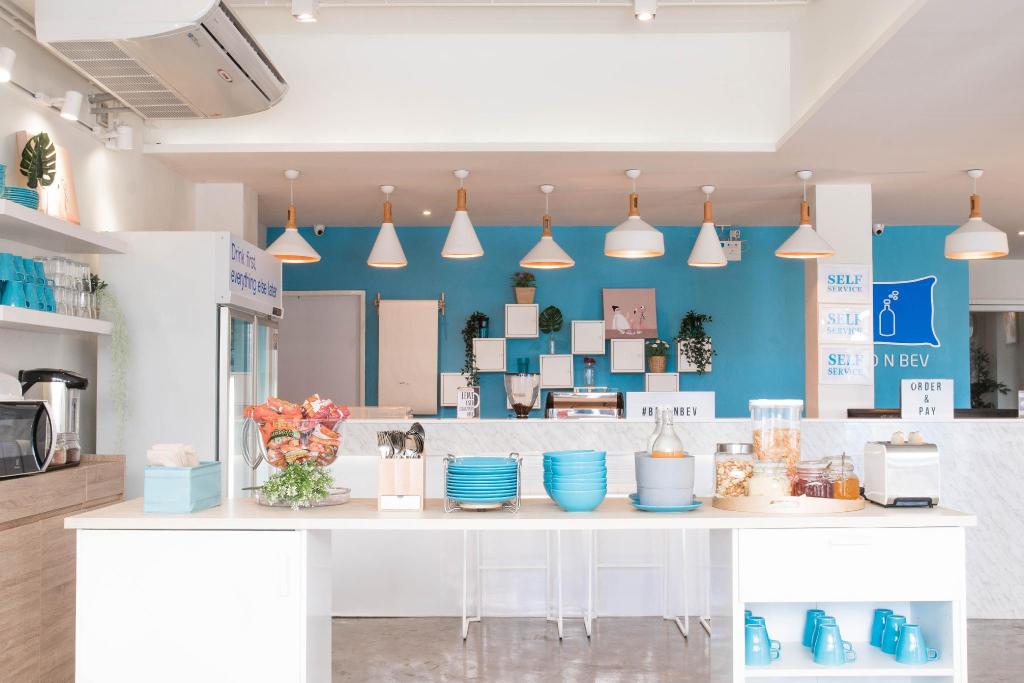