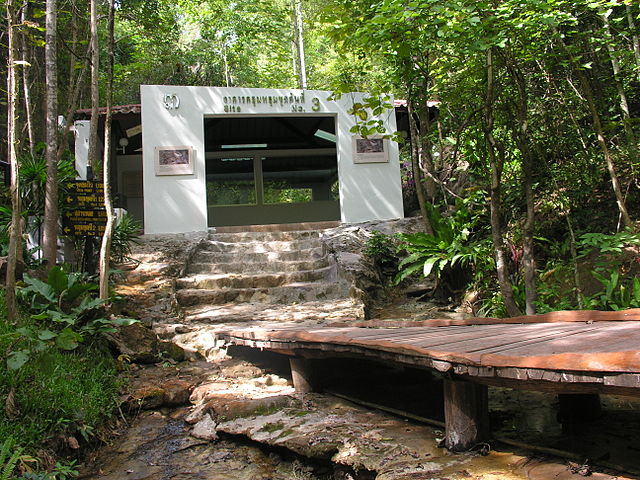 Phu Wiang is a 30,000 hectare site where the fossil remains of dinosaurs were found in 1981. The site became a national park in 1992 to protect the fossils for the national interest. To date, nine excavation sites have been dug which are spread over an area of around 20 kilometres. The sites are now open to the public and reveal dinosaur fossils that are an estimated 130 million years old. Phu Wiang National Park has a museum open to the public that provides displays on the region and the dinosaurs that once roamed here as well as life size models of the dinosaurs themselves. The remains on display include hip bones, rib cages, collar bones, neck bones and spines. A ‘Dinosaur Trail’ takes visitors to the digs which are housed to protect them from the elements. All in all, a good day out if you are in the area.

How to get there: Buses leave Khon Khen city every hour to Phu Winag. From there it is necessary to take Tuk-Tuk to get to the park. 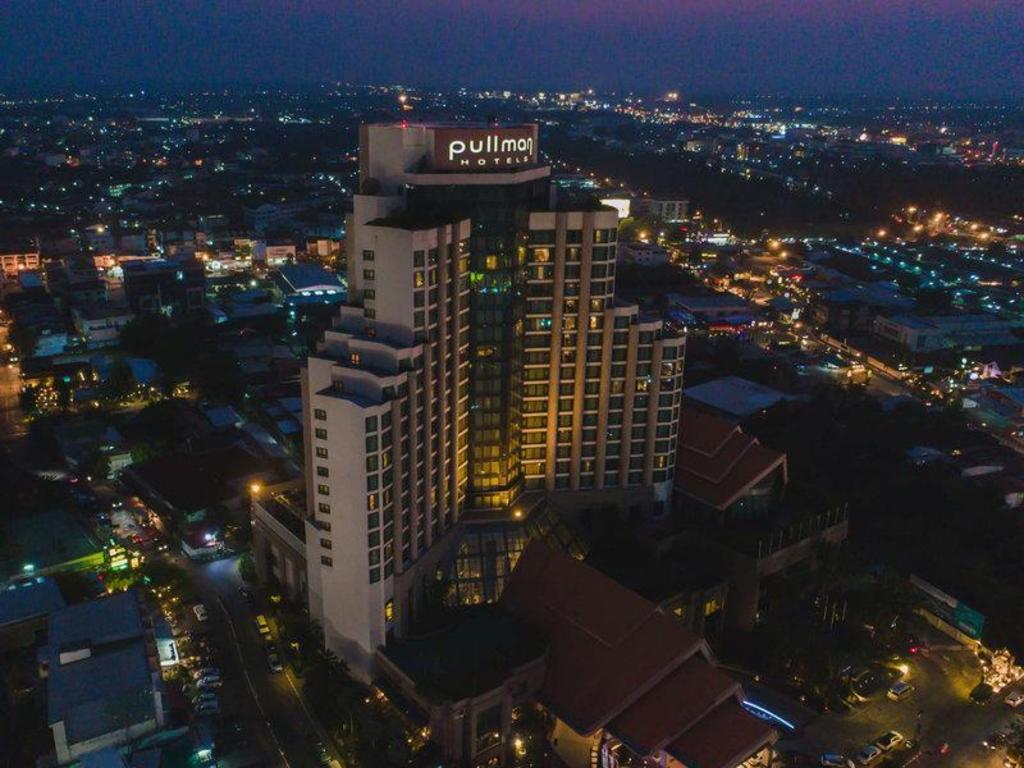 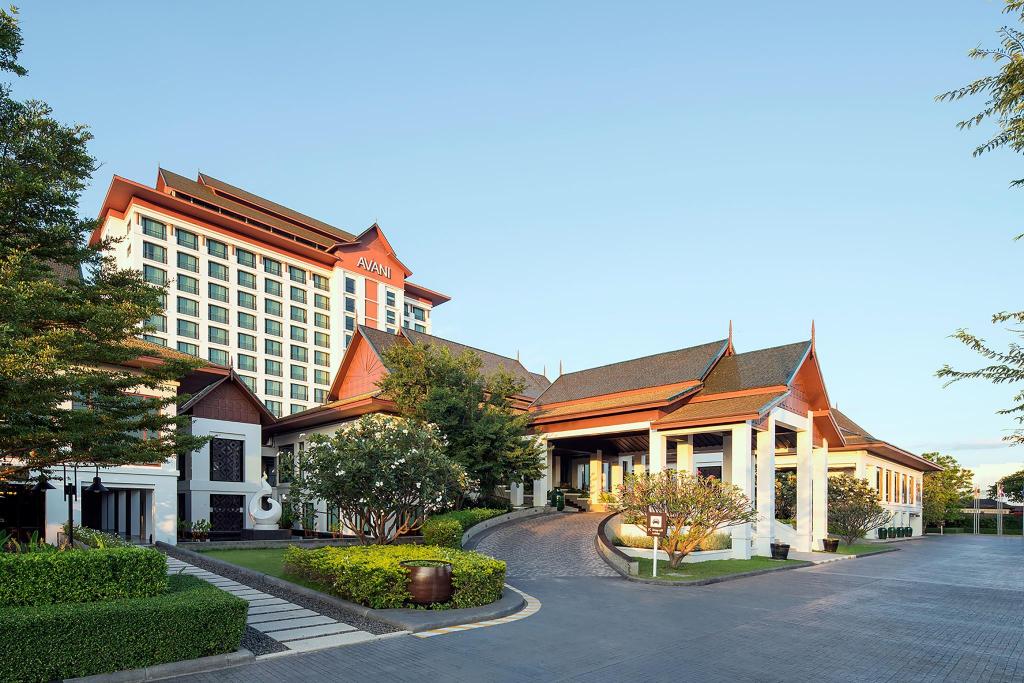 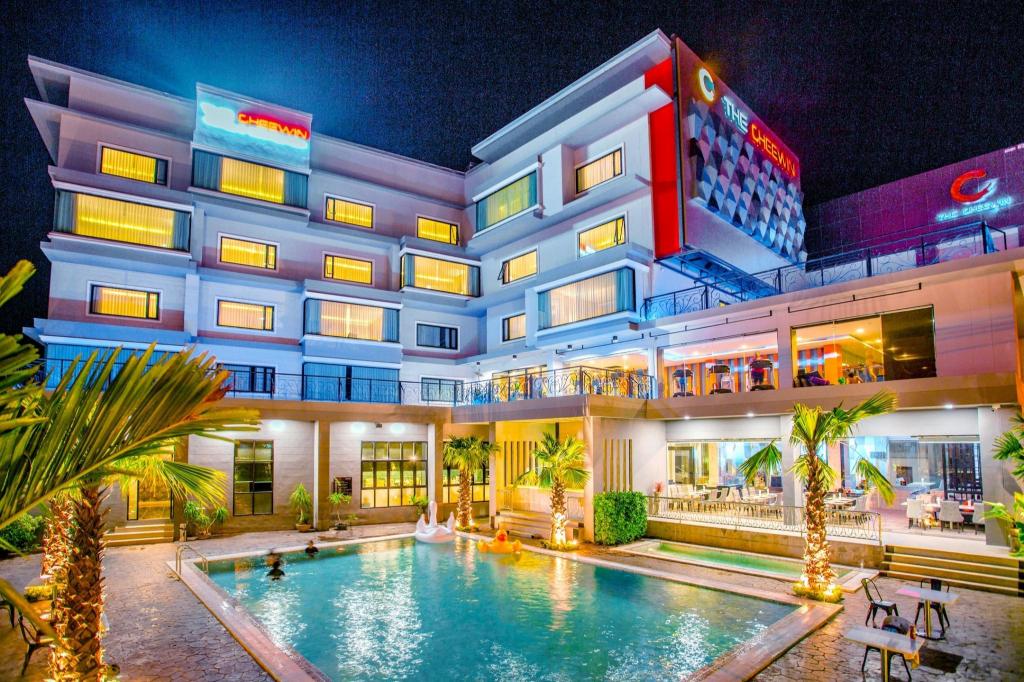 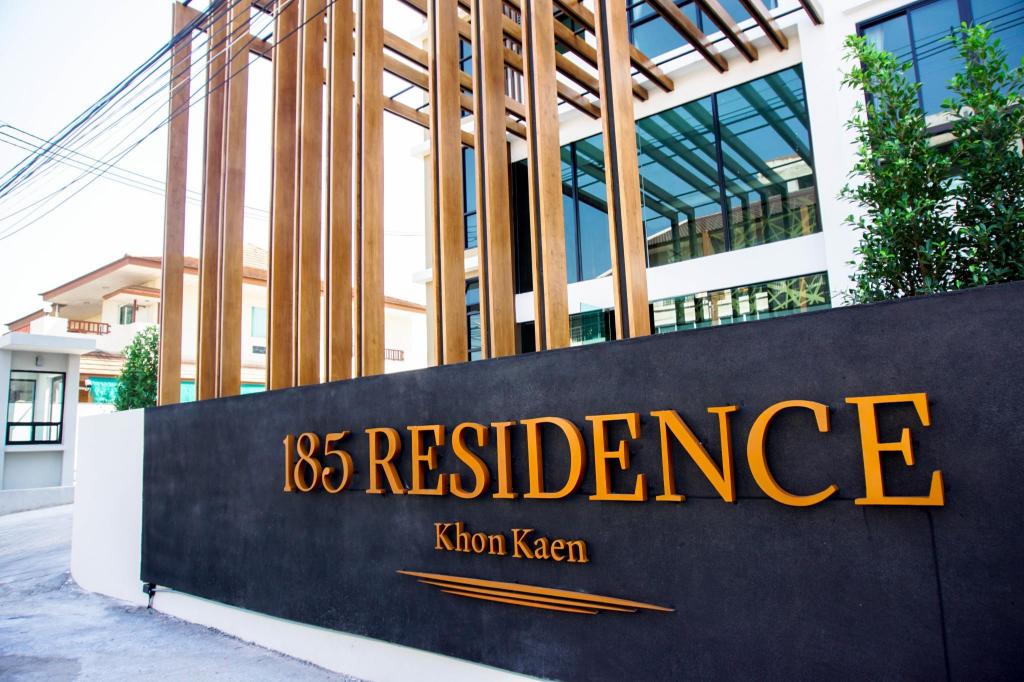 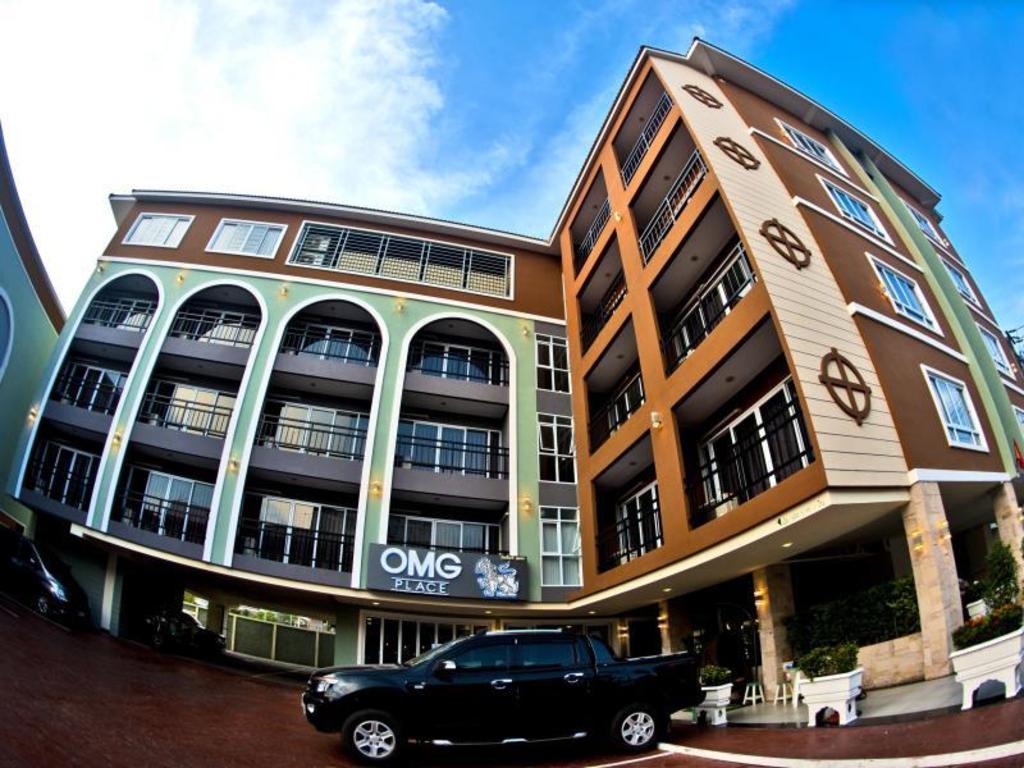 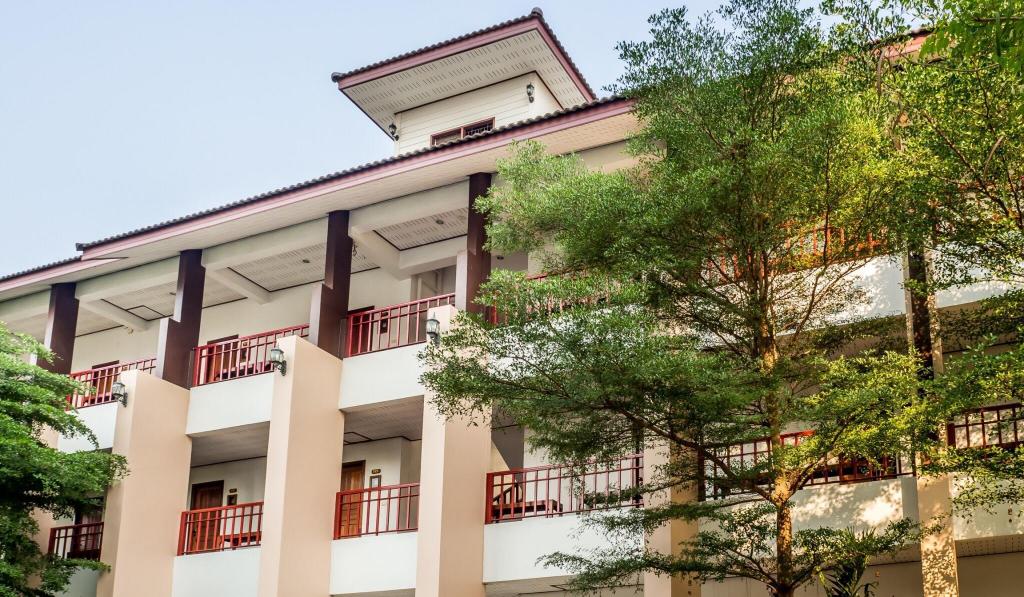 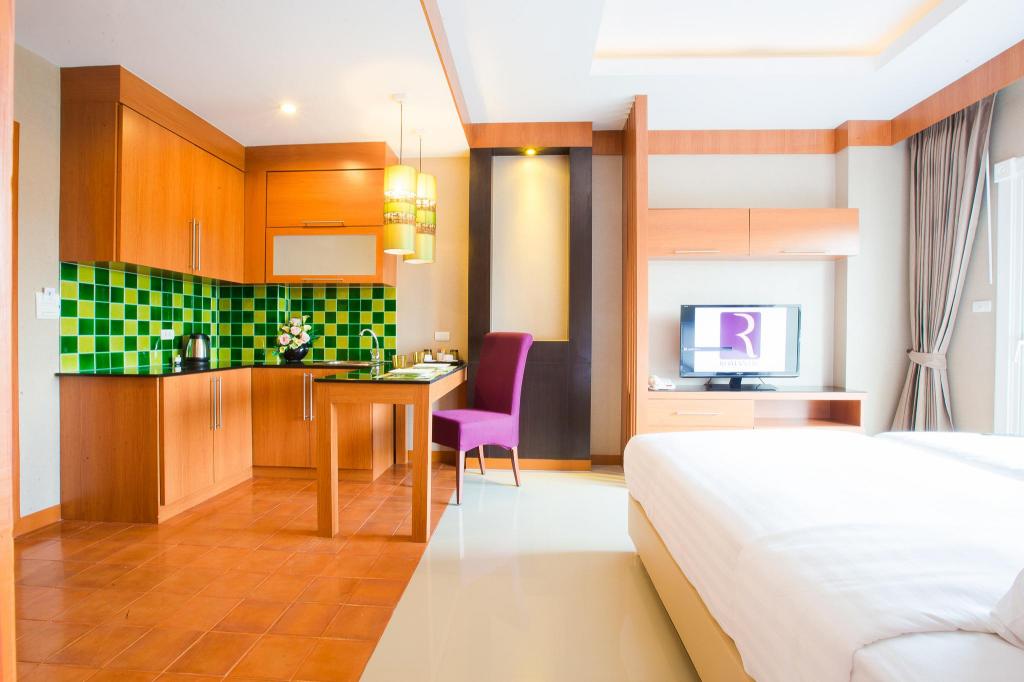