Located on a hill by the Man River and built in 1560 on the border of the Ayutthaya and Lang Xang Kingdoms, Phra That Si Song Rak symbolizes the resolve of the kings of these two kingdoms not to invade each other’s territory and to join forces against Burmese invaders. The temple was built in a style similar to that found in Laos and has a 30-meter-high ‘chedi’. Phra That Si Song Rak is a focal point of a festival in May where residents of Dan Sai district offer items made of candle wax to the temple’s monks.

Details: It is important not to offer any red-colored items to the temple or to dress in red when you visit as this is regarded as invoking bad luck.

How to get there: There are plenty of songtaews and tuk-tuk available to take to from Loei municipality to Phra That Si Song Rak. Those in their own vehicles should take highway 203 to kilometer 66 and then turn right onto highway 2013. The district is around 15 kilometers down this highway. 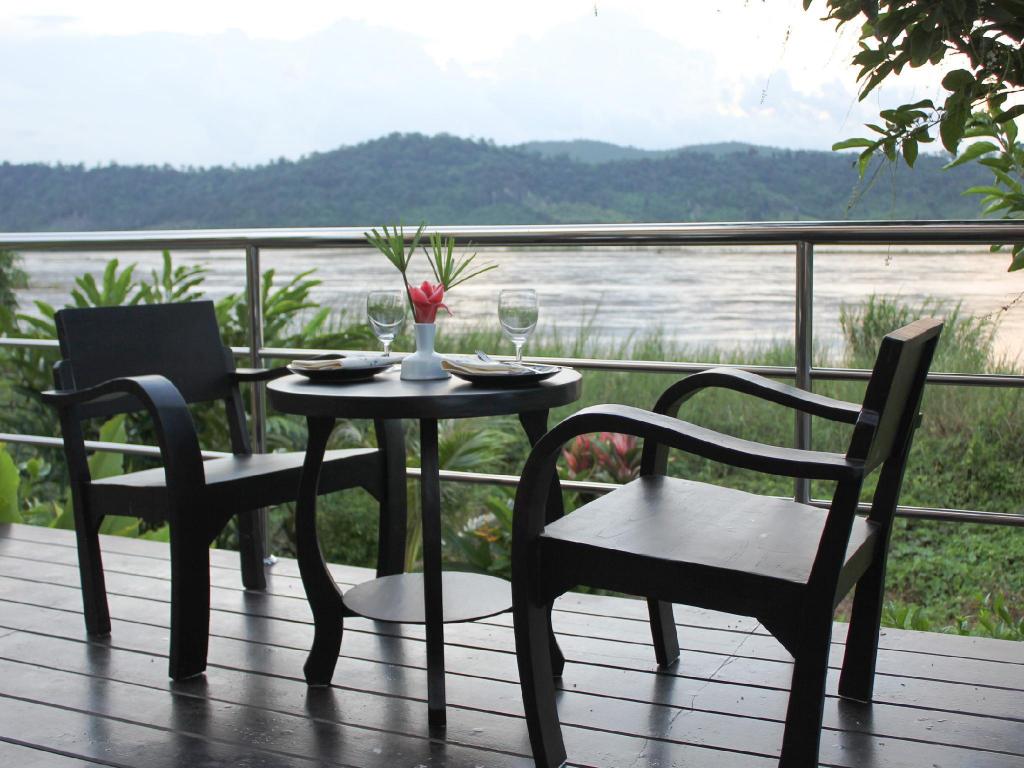 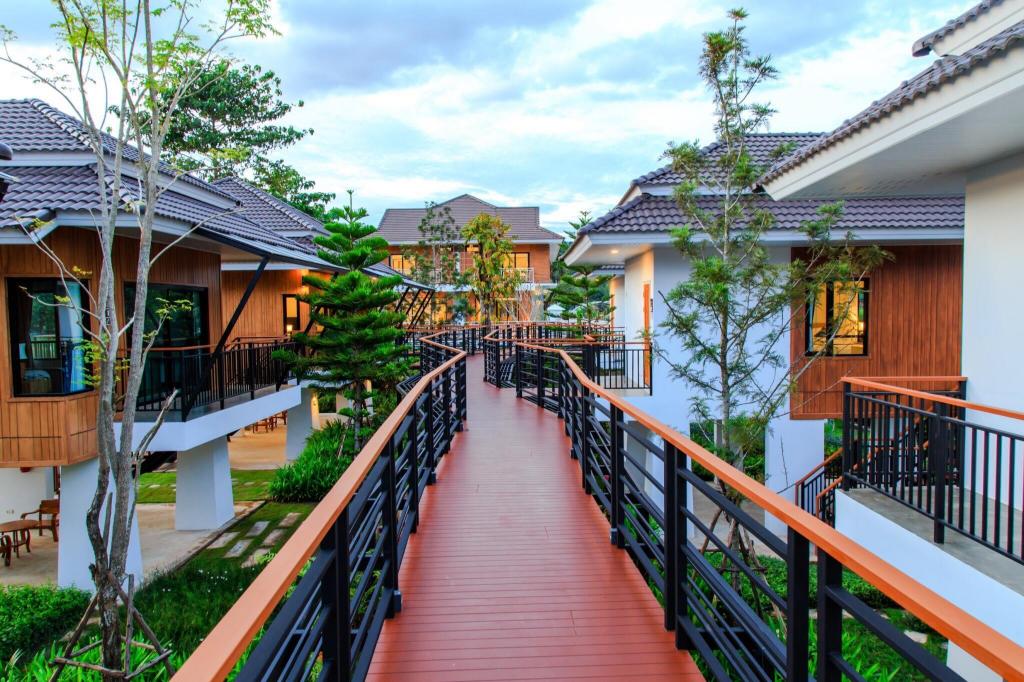 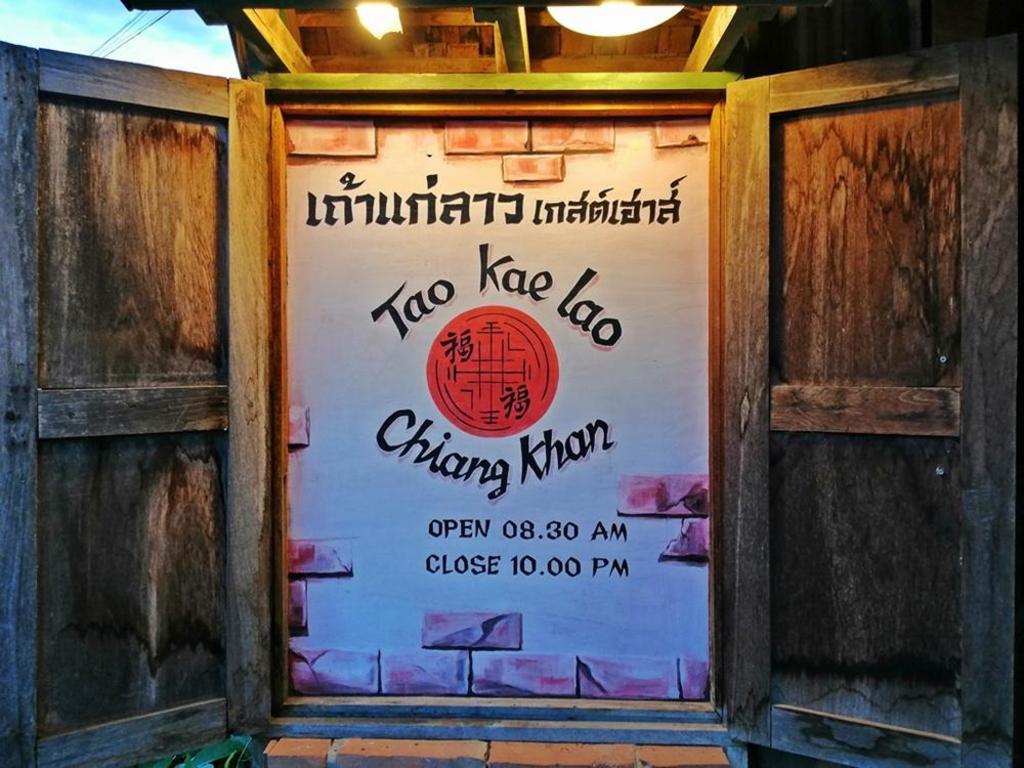 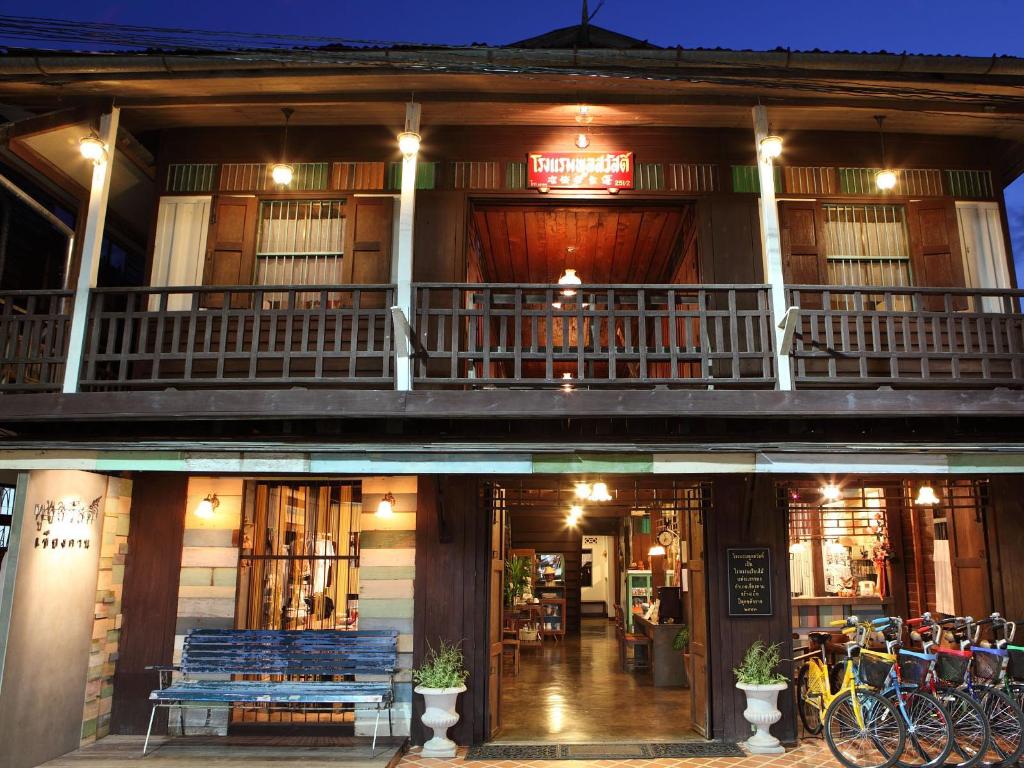 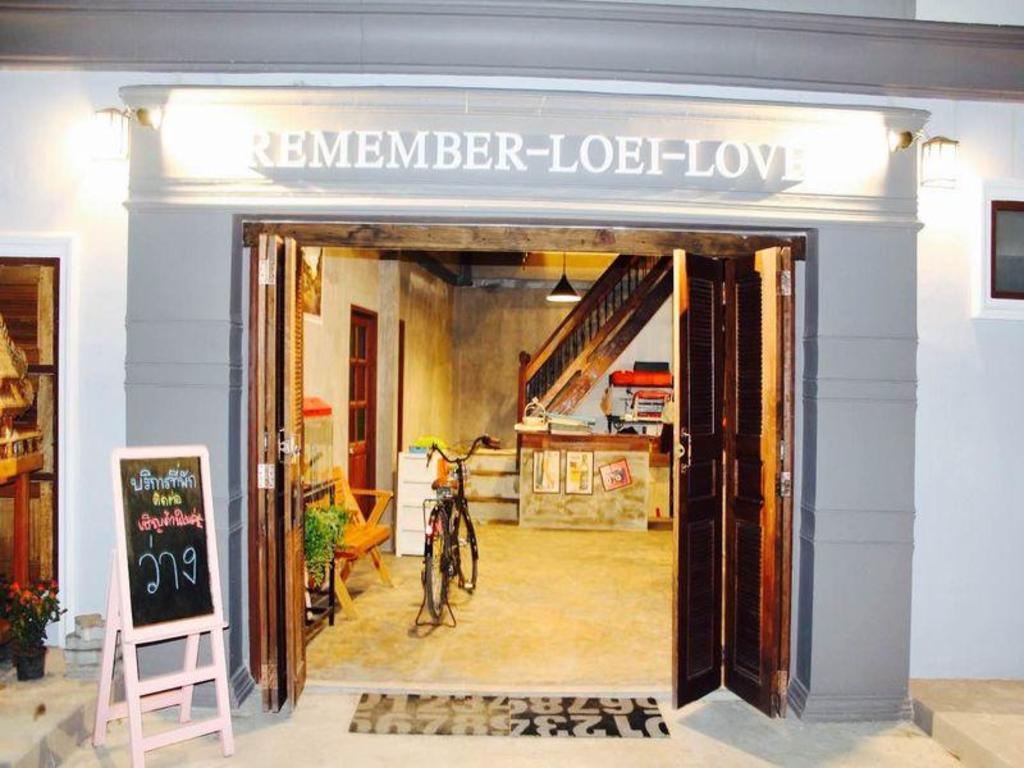 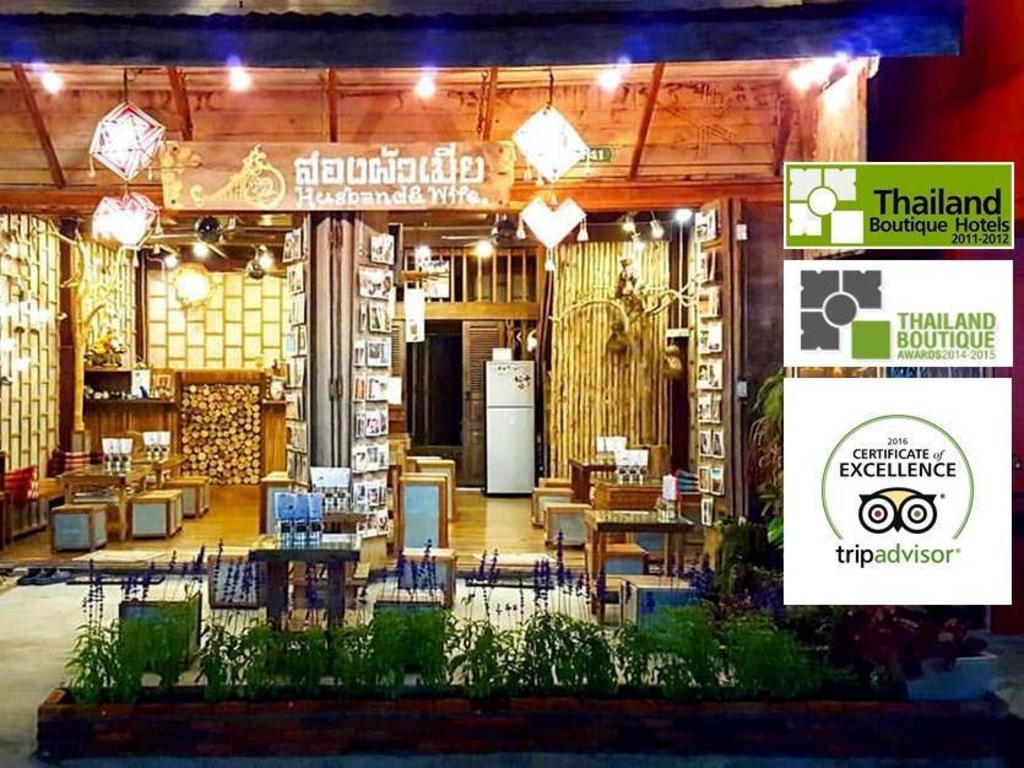 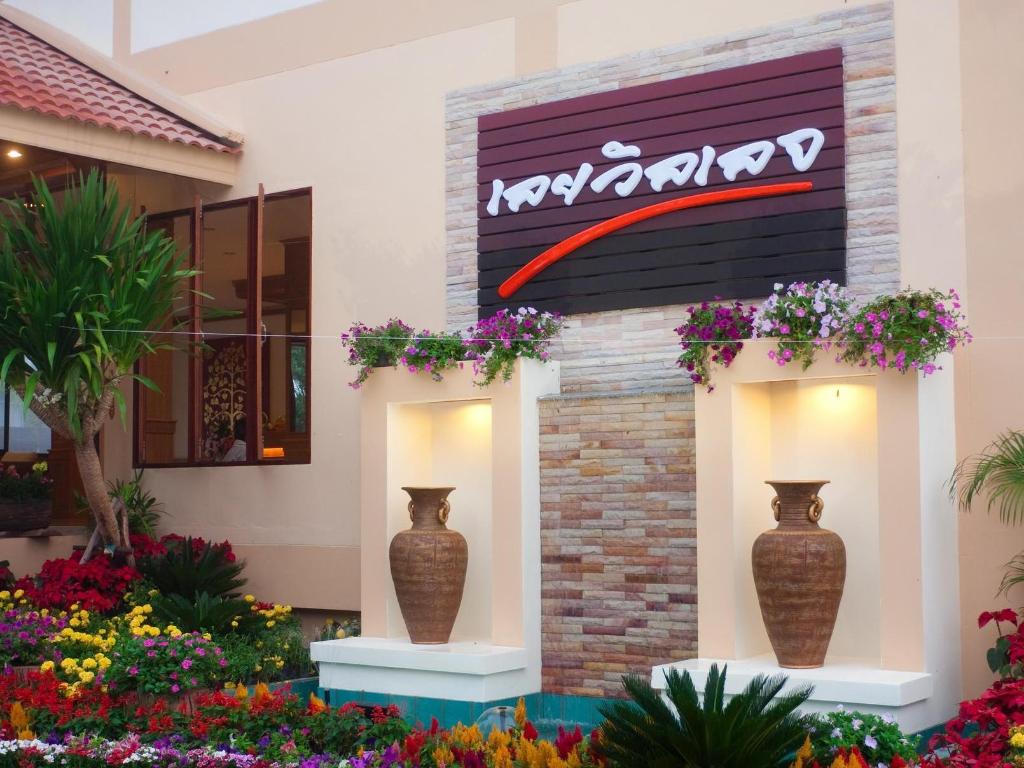 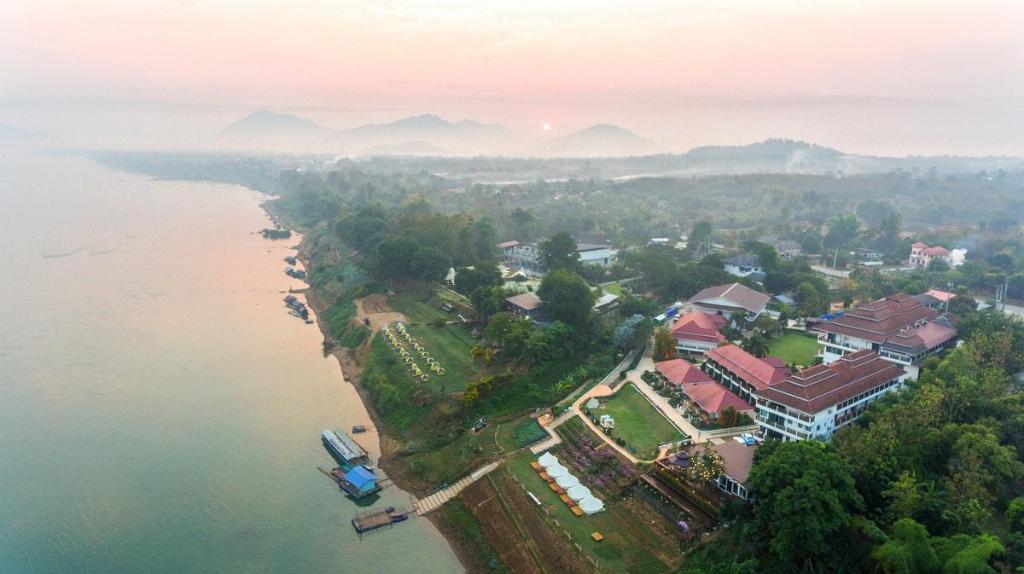 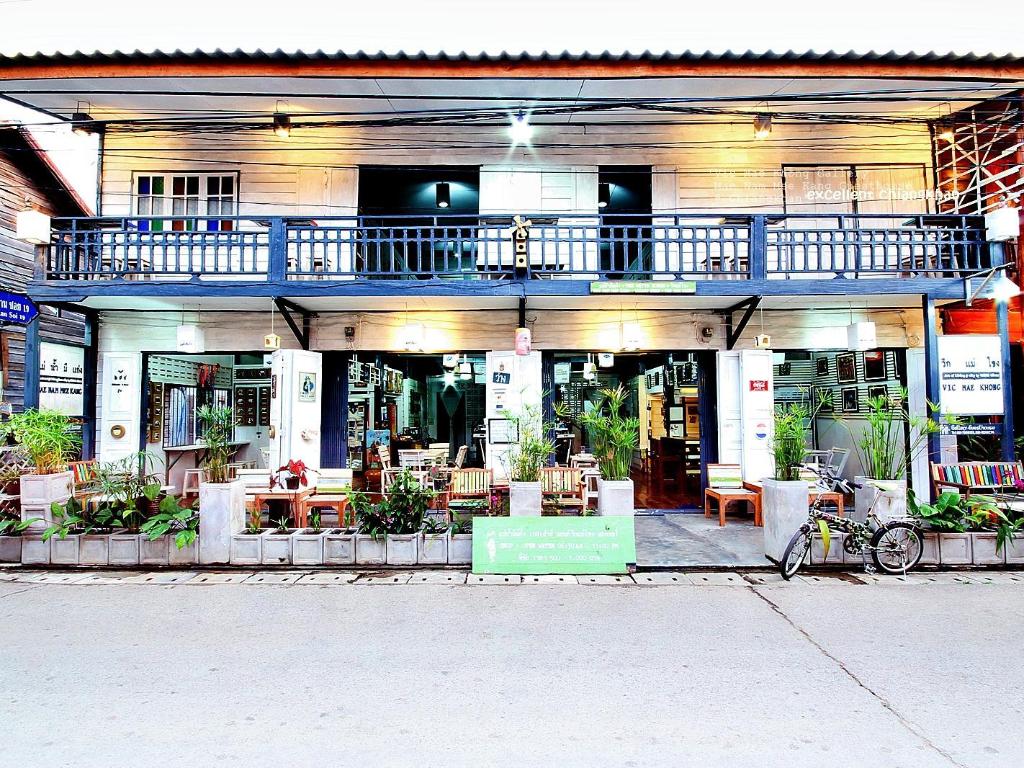 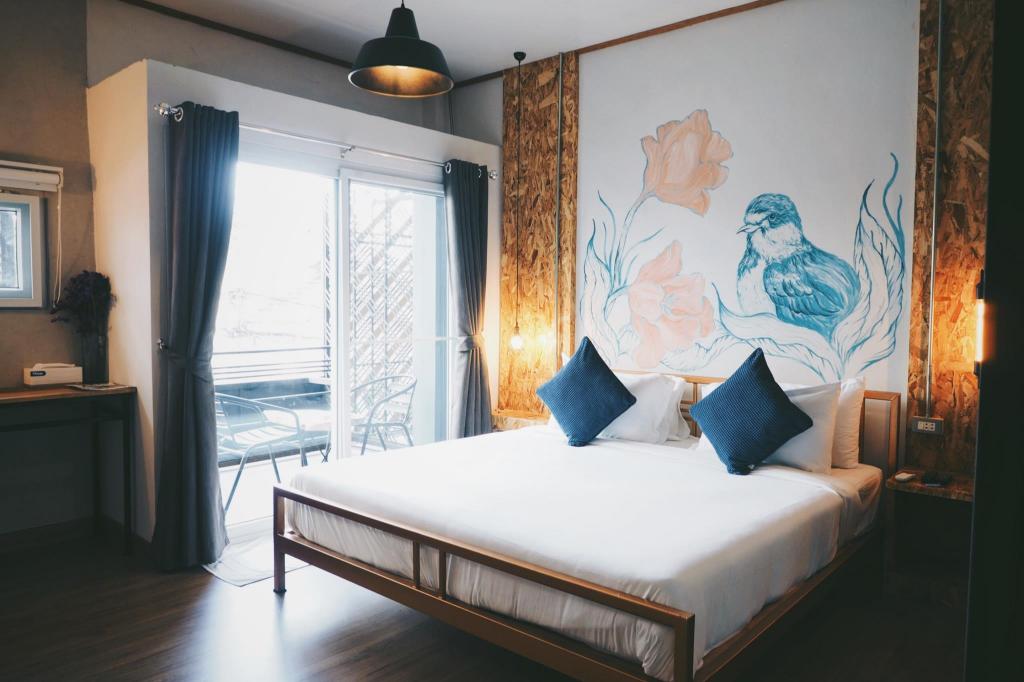