Phra Nakhon Khiri is a historical park in Phetchaburi, Thailand. Phra Nakhon Khiri Historical Park is Phetchaburi’s well-known landmark. It is locally known as Khao Wang (Palace Hill). The park consists of three building groups on the 92 meters high hill. On the western peak is the actual palace with adjoining structures. The middle or central peak is a big chedi named Phra That Chom Phet. The eastern peak houses the Wat Phra Kaew, the royal temple, built in similar fashion to the Wat Phra Kaew in Bangkok. The whole complex was built as a summer palace by King Mongkut, with construction finished in 1860.

The site was registered as a historical park on August 27, 1979, with two of the palace buildings now housing a branch of the Thai National Museum.

How to get there: From Bangkok, take Highway No.35 (Thonburi - Pak Tho) passing Samut Sakhon, Samut Songkhram and Pak Tho district, and then take Highway No.4 to Phetchaburi. Travel to the Cable Car Station through Leap Khlong Chonlaprathan Road. You can get there by cable car or walking to the palaces on top of the hill peaks. 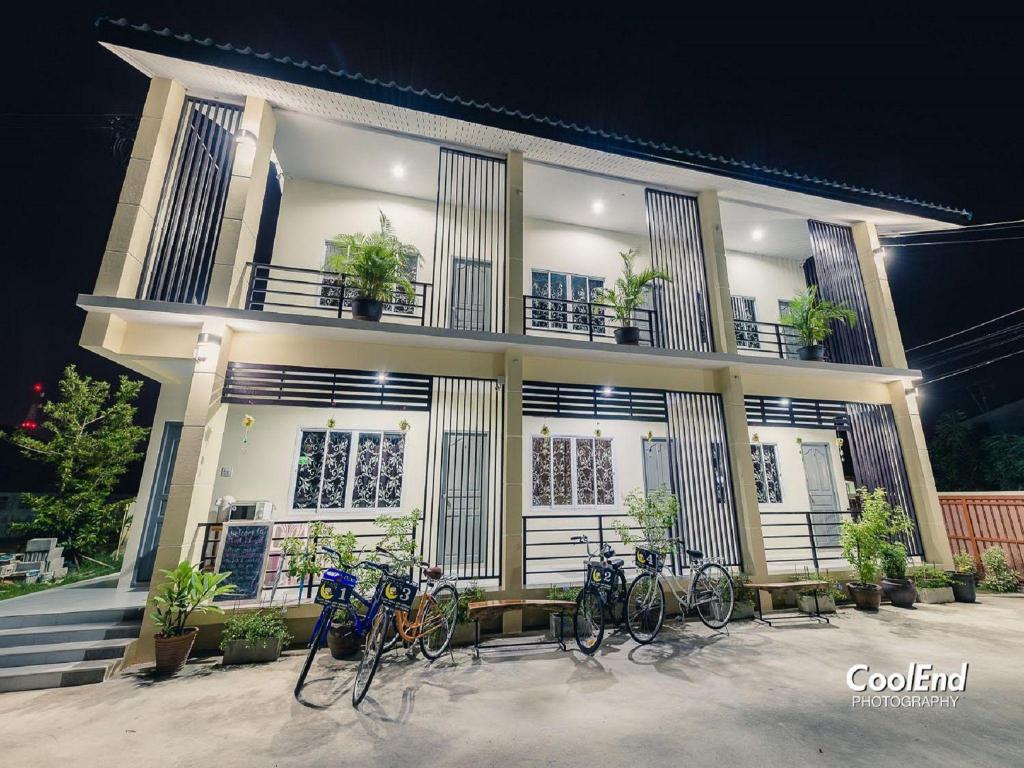 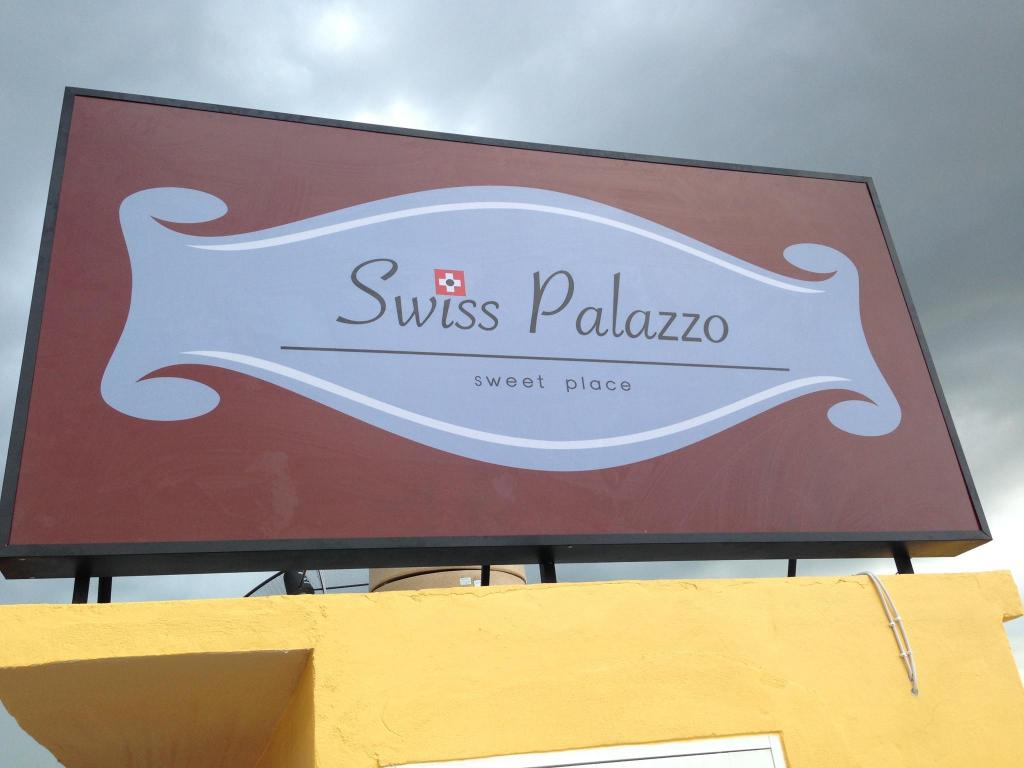 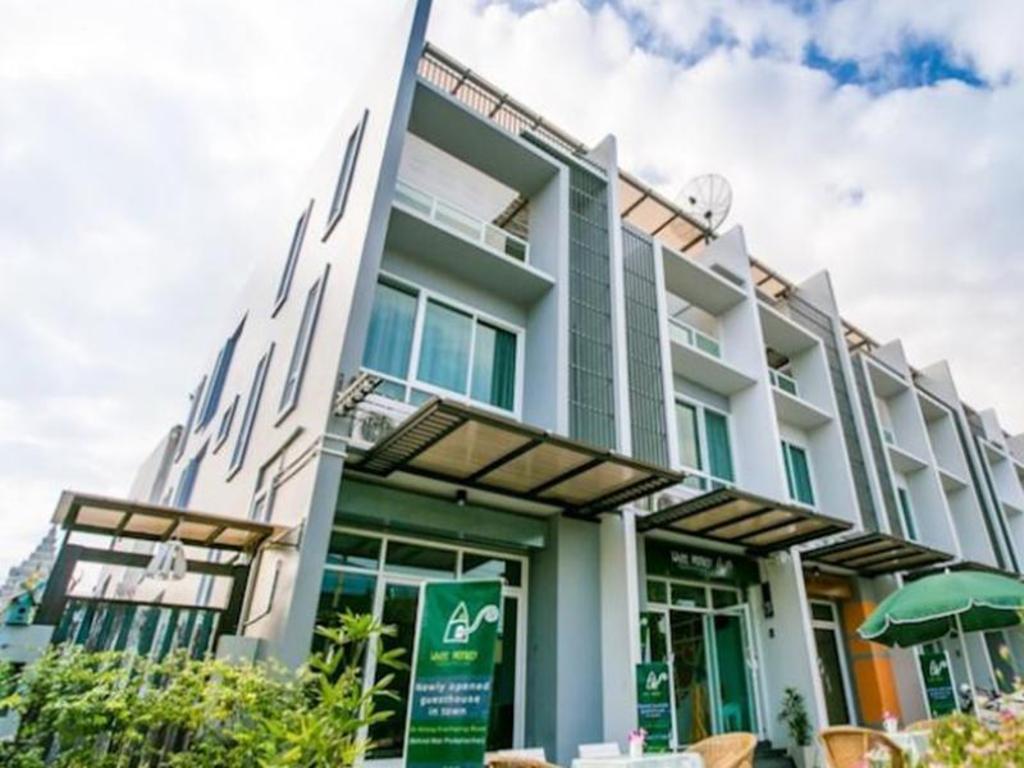 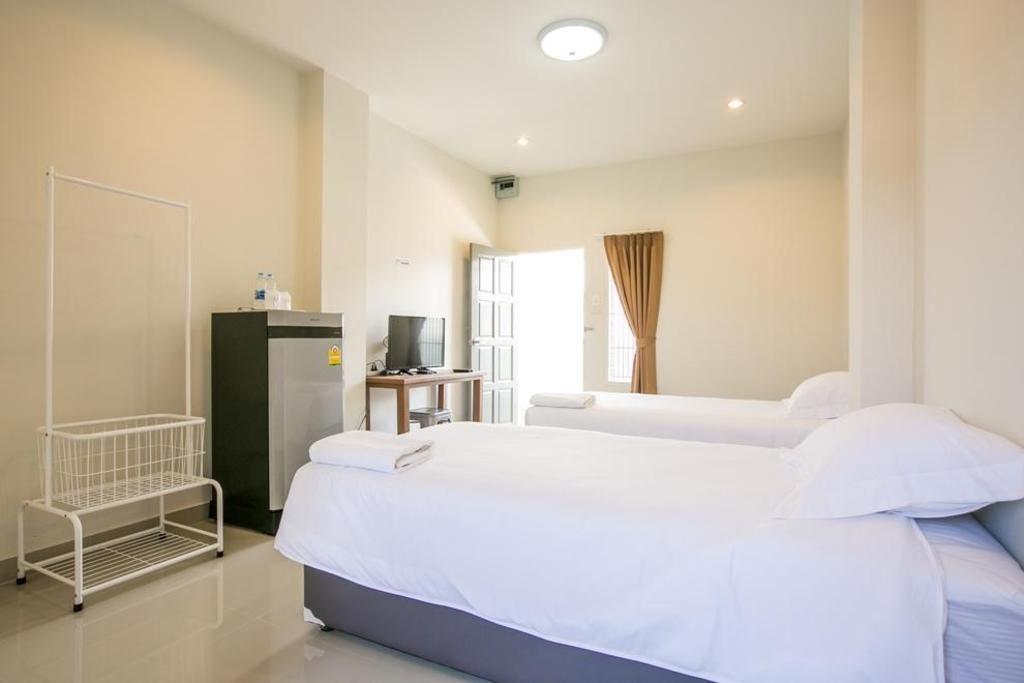 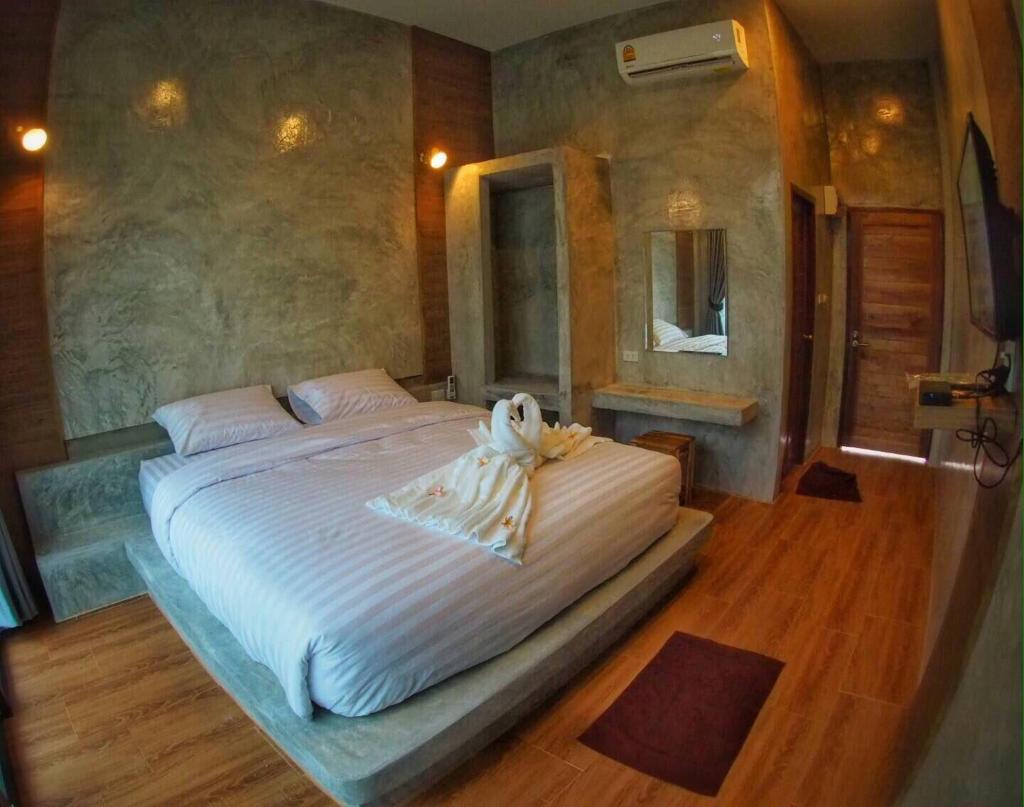 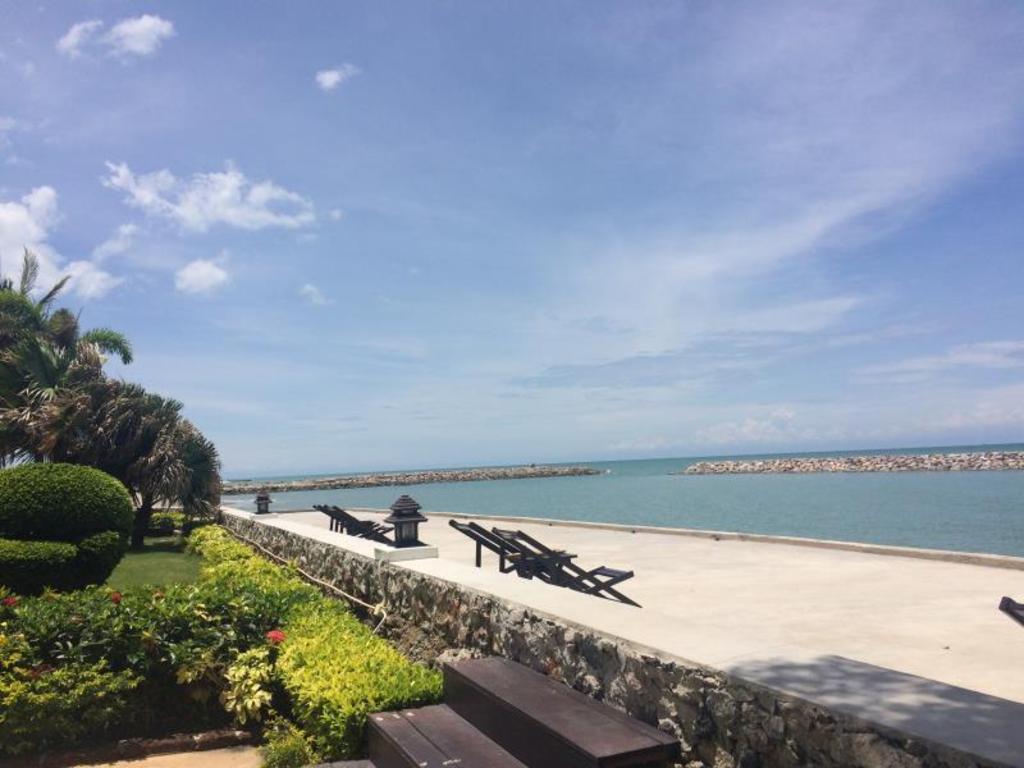 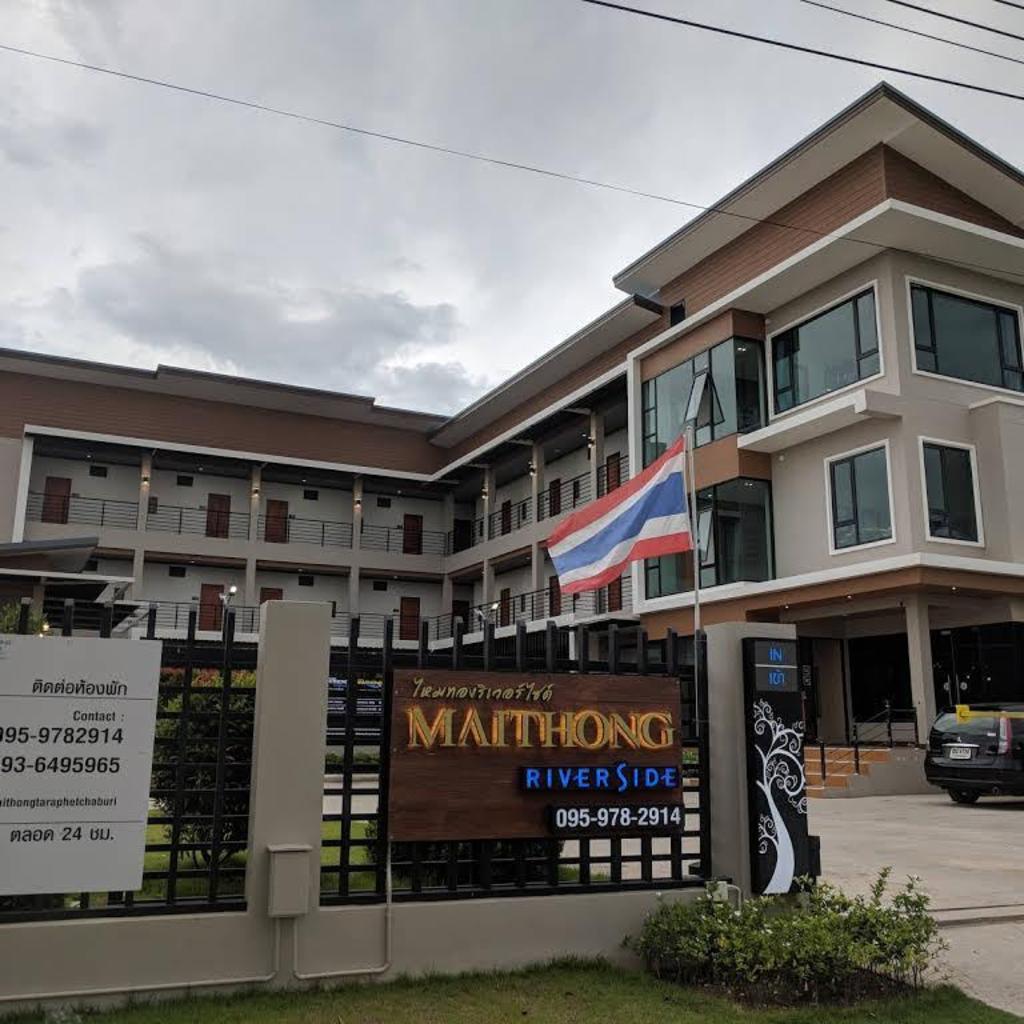 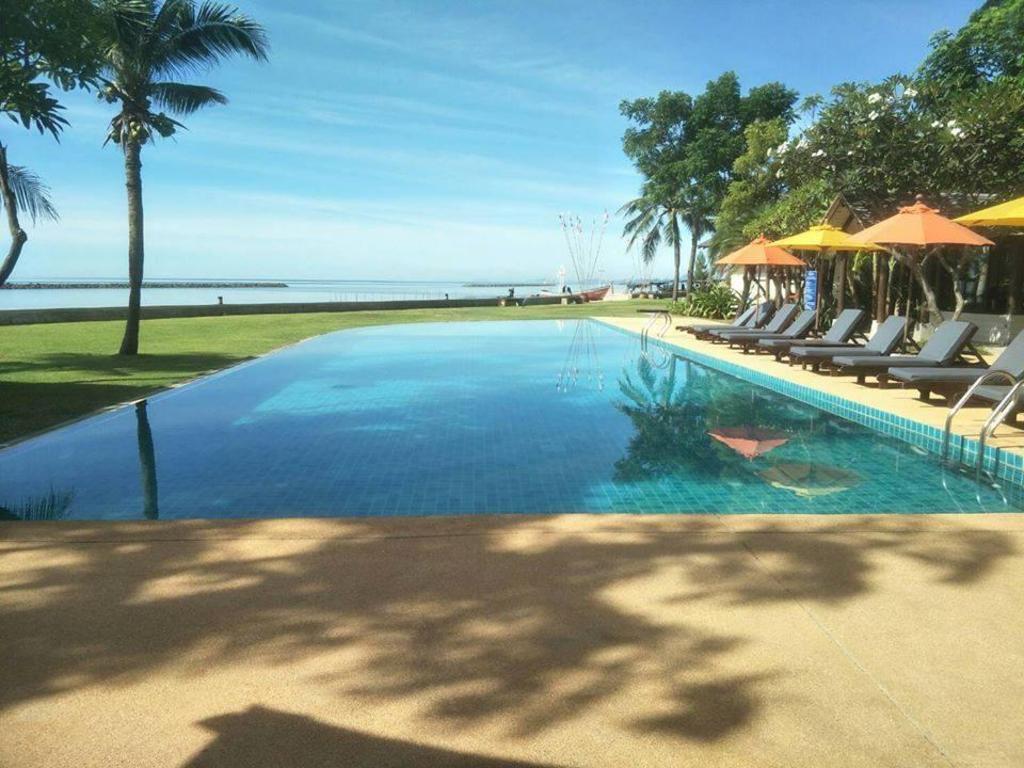 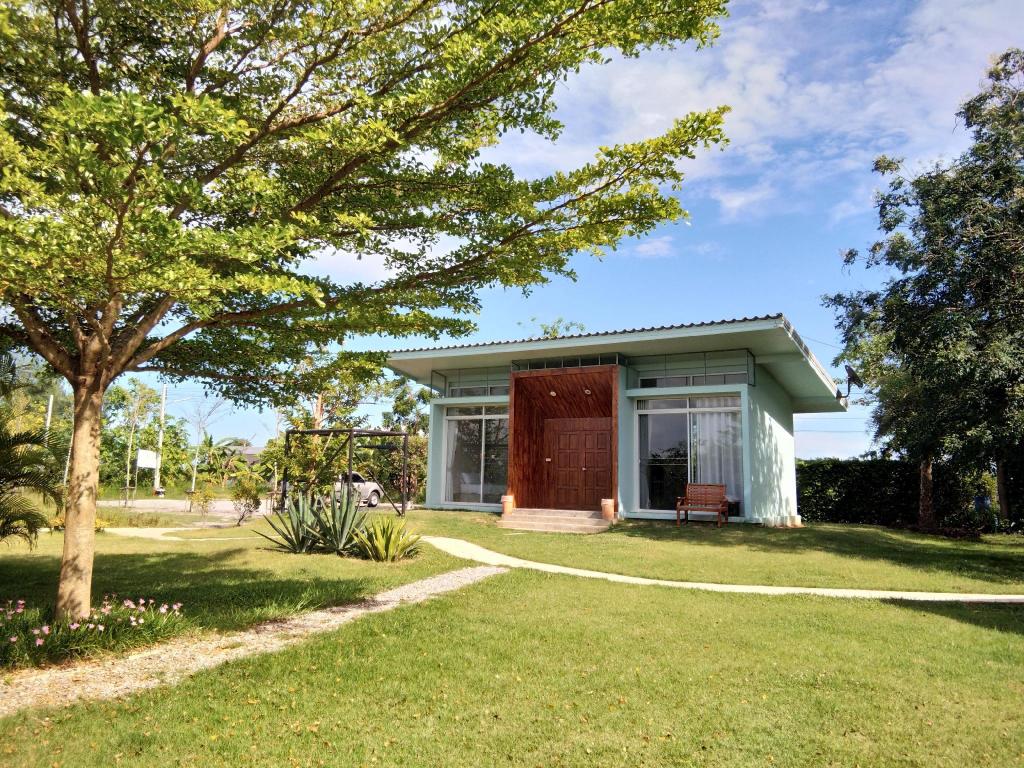 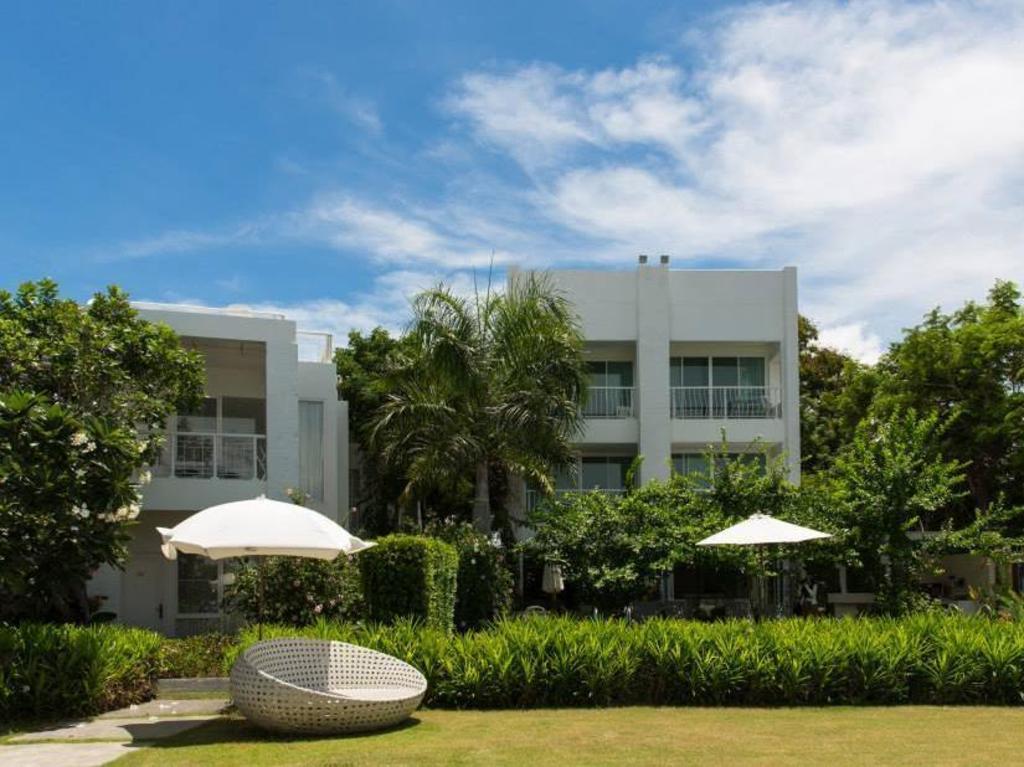