The whole site has been brought back to its full glory after nearly two decades of restoration and the result is extremely impressive.

This is a vast site boasting temples, towers, Buddha images – all with a distinct Khmer architectural influence. The site also includes a Hindu Saivite (Shiva) monastery and sculptures of Vishnu. A 400-meter walkway leads up to the site’s main sanctuary and passes a number of different ruins. Many of these ruins contain images depicting Hindu Gods, Brahma and scenes from the Ramayana. Set against a scenic countryside backdrop, the site has massive impact.

There’s a power about the place that is at once mystical and eerie - it is very a feel of stepping back in time and stepping into another world. It is difficult to cover every aspect of this site in a short description. However, suffice to say that this site is comparable to Angkor Wat in Cambodia. Very close to the park is Muang Tam – a site of significant value in its own right. It features a main building with five towers positioned around it alongside a series of ponds.

How to get there: There is a bus from Buriram city to Ban Ta-Ko and from there you can get a Songtaew to Phanom Rung. 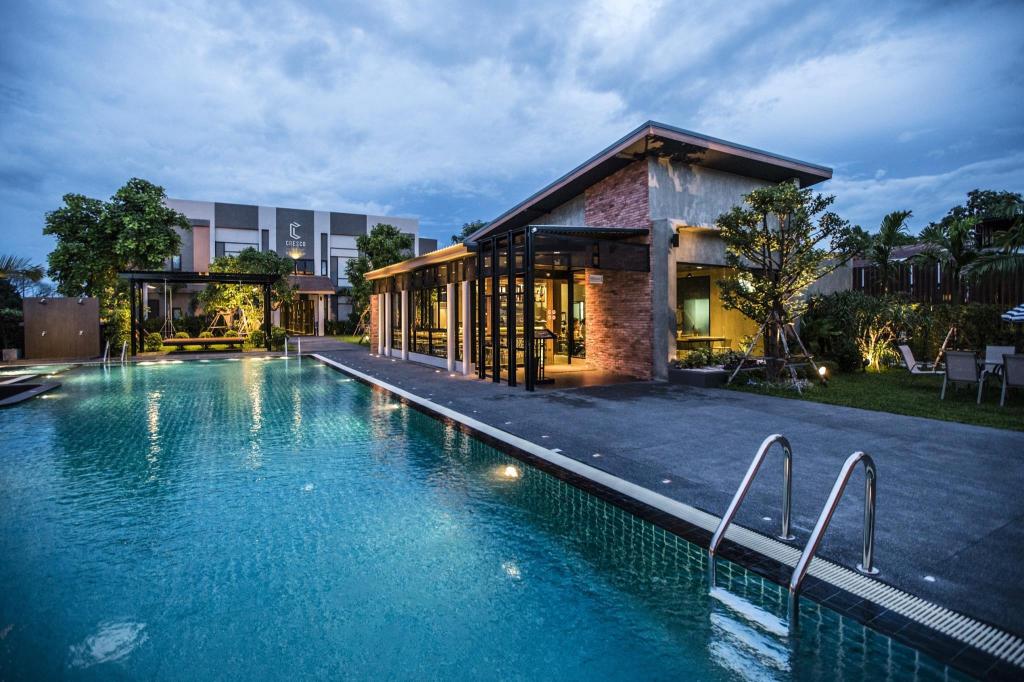 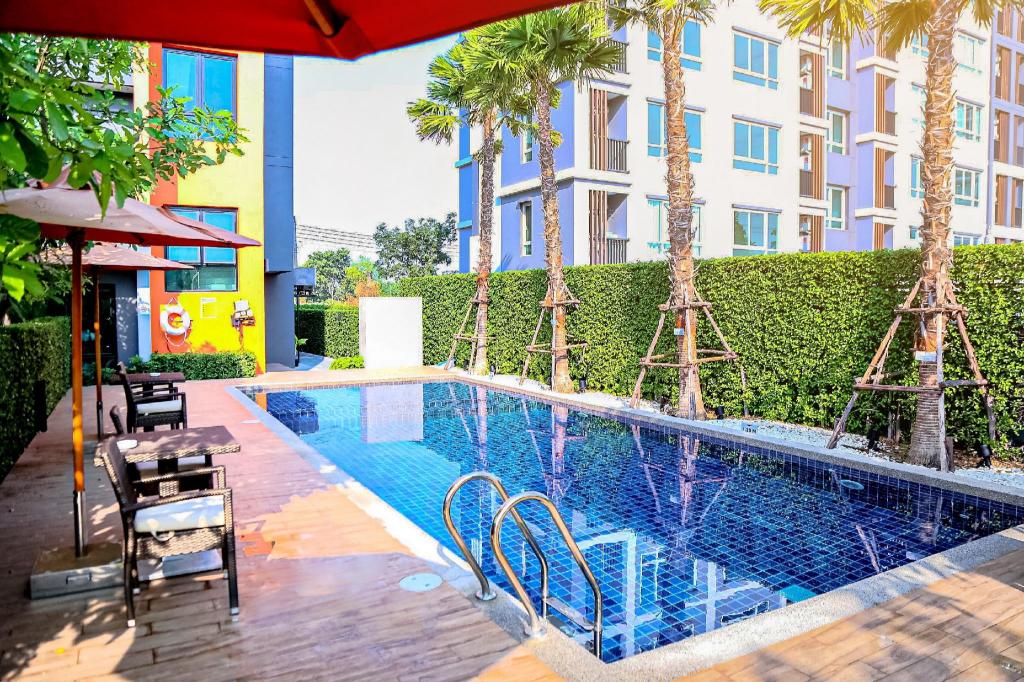 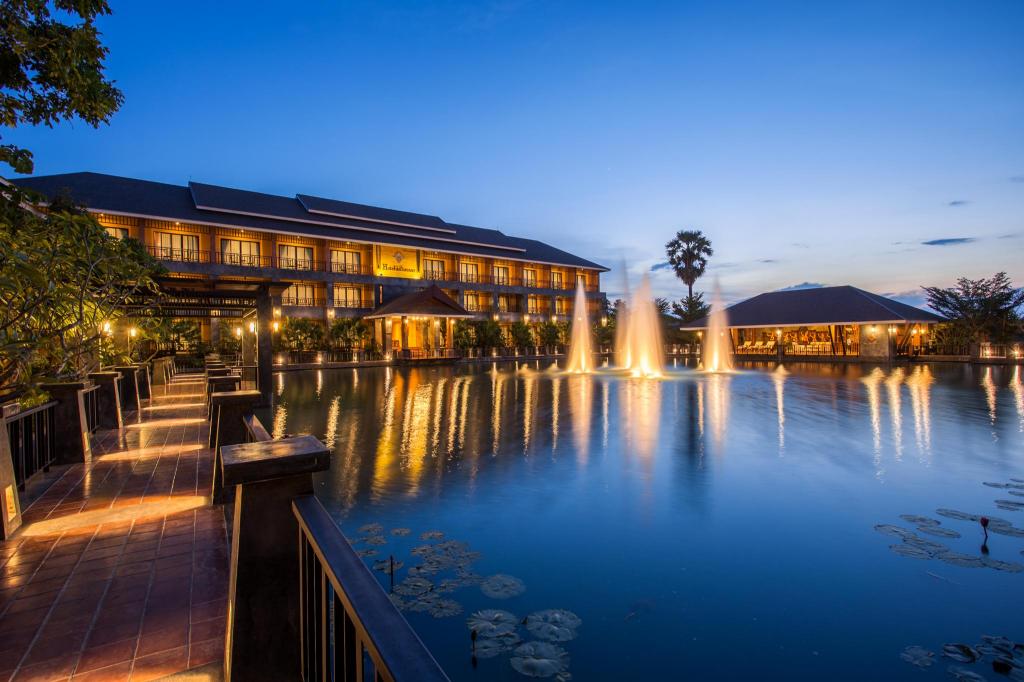 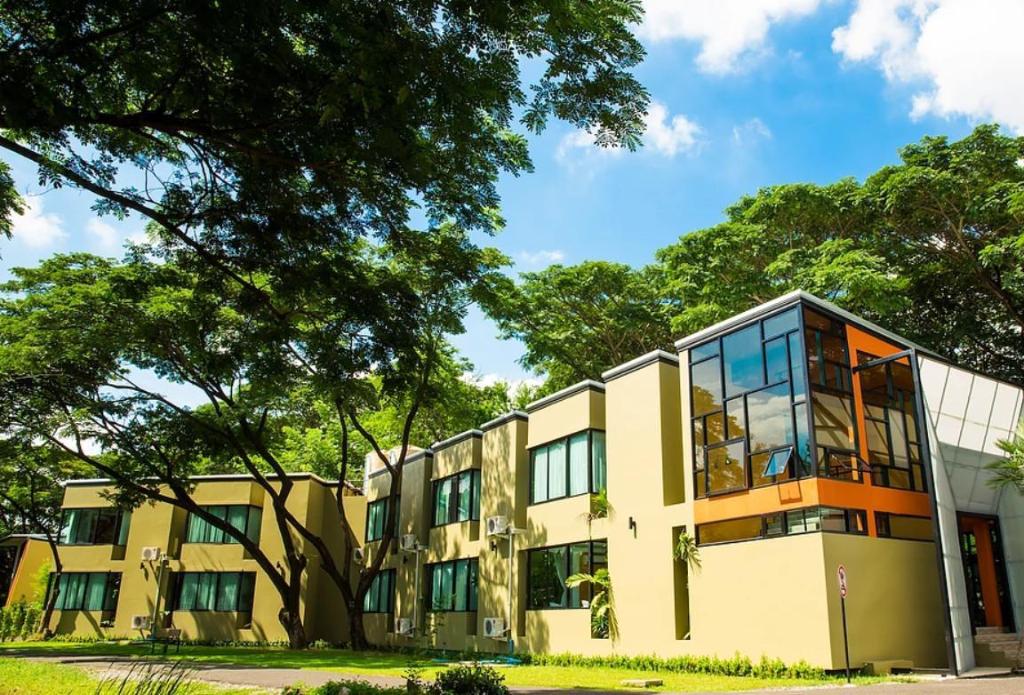 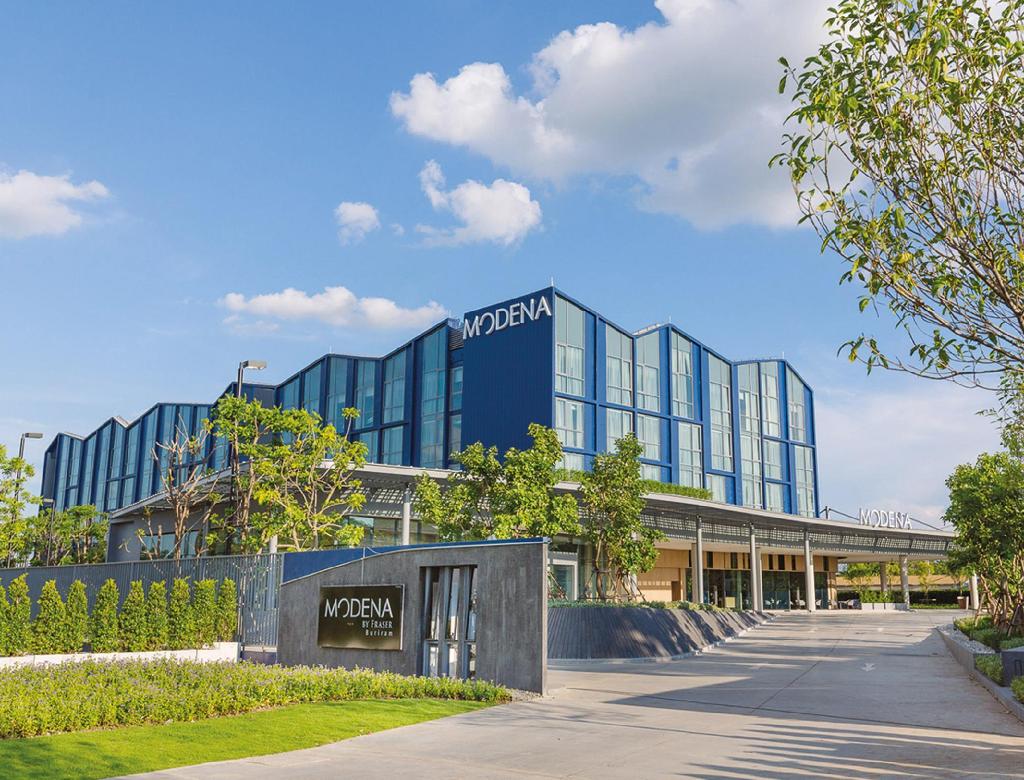 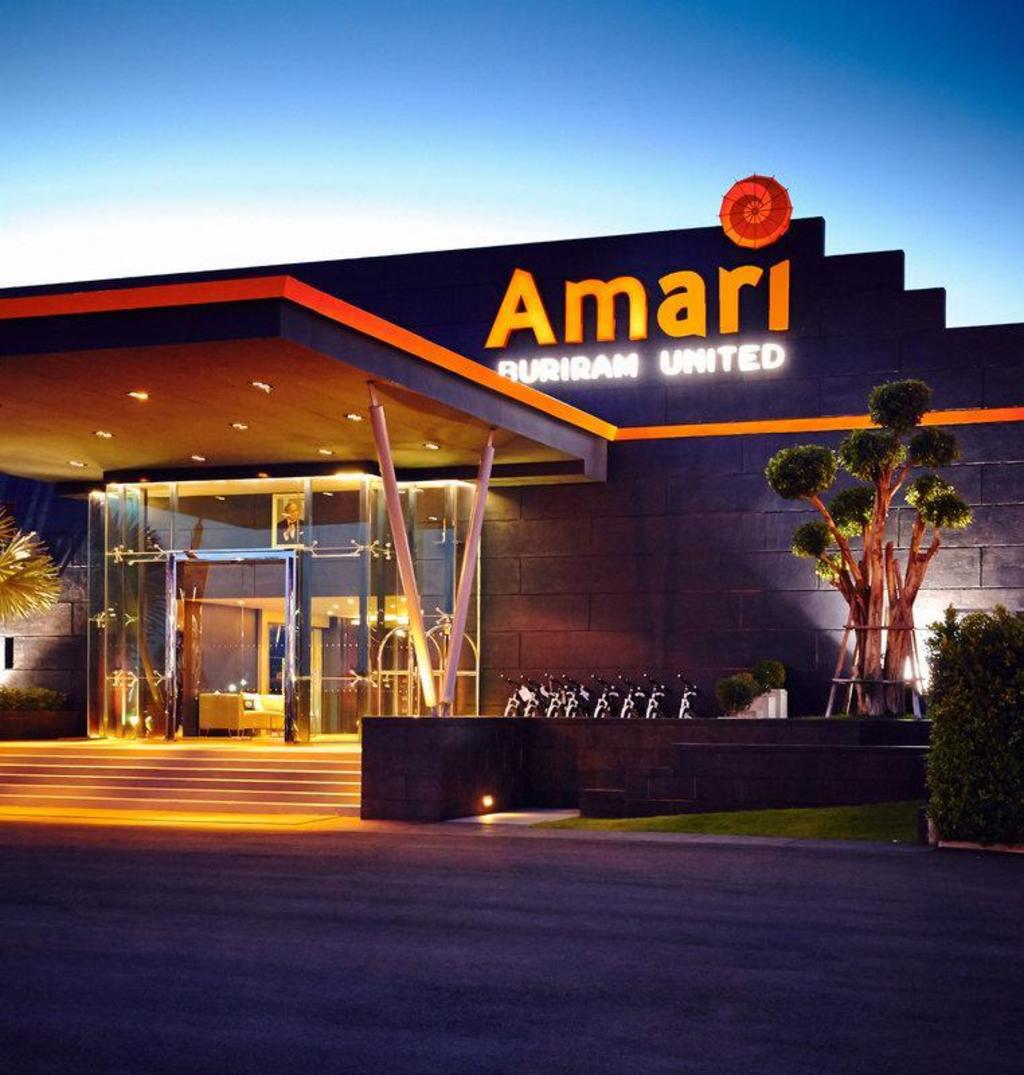 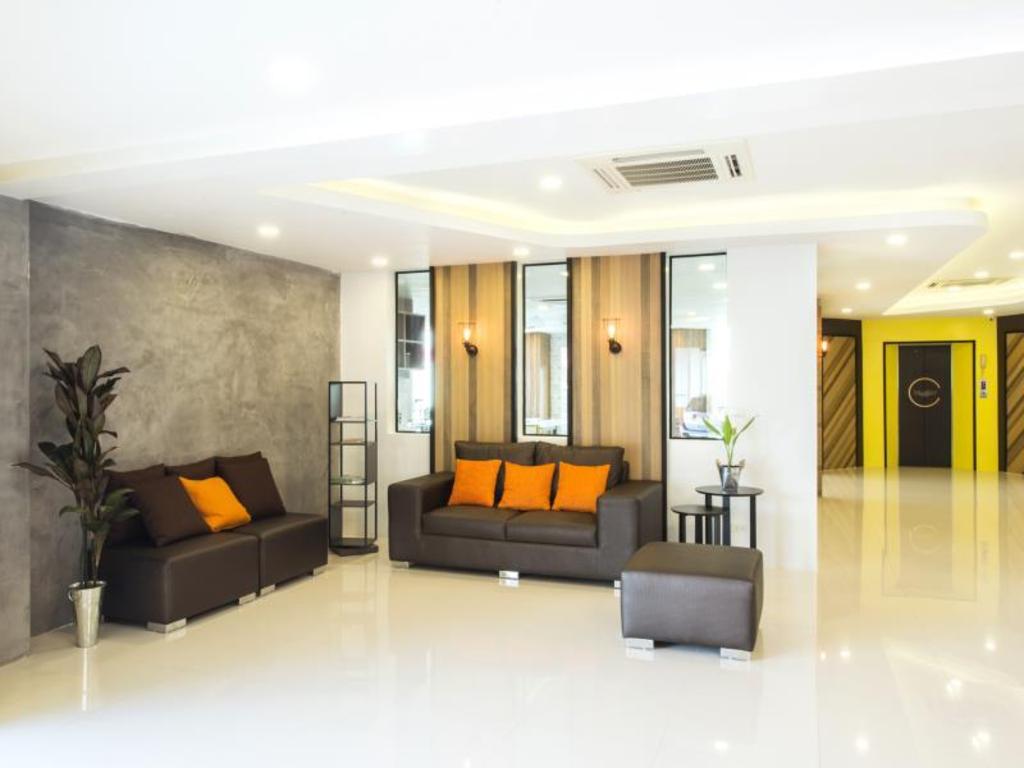 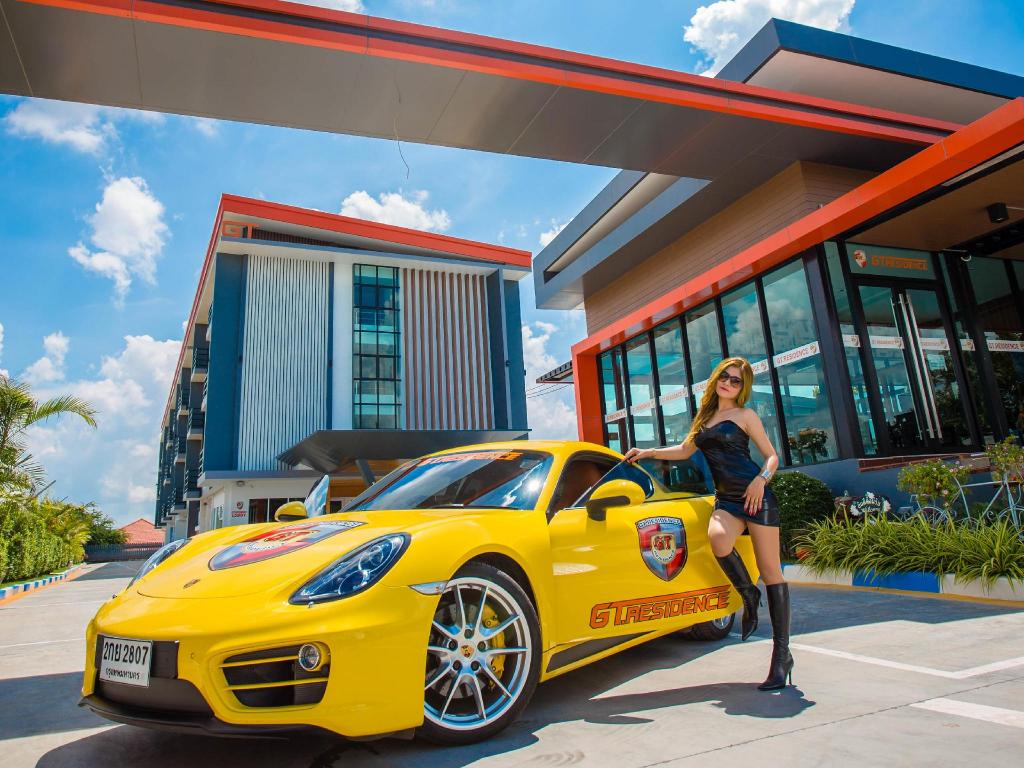 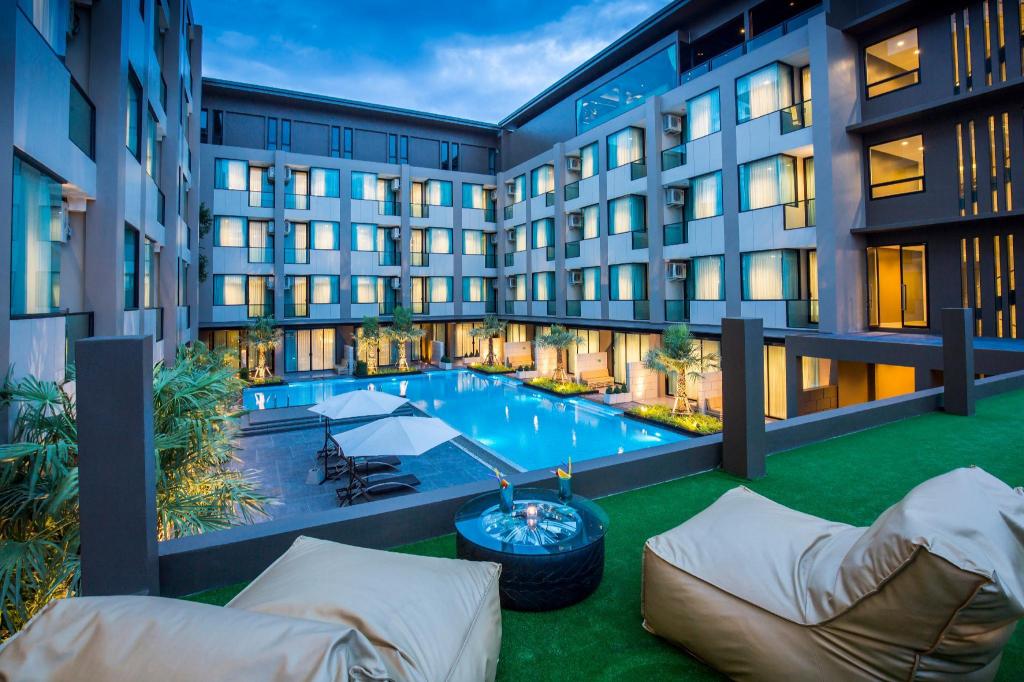 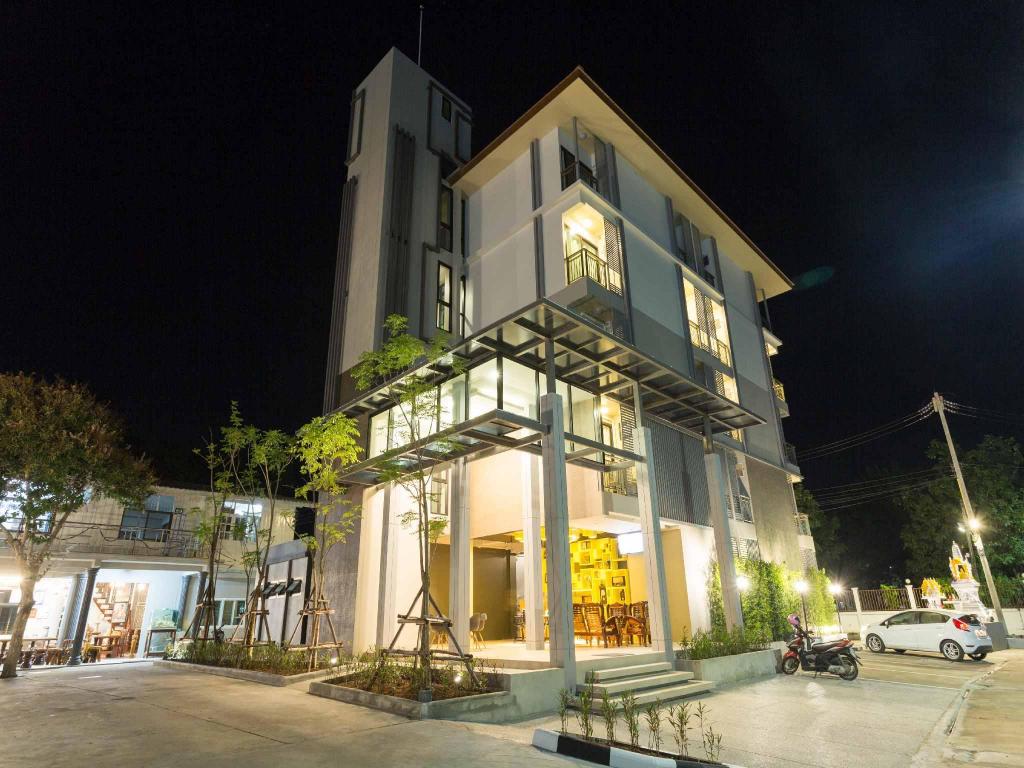