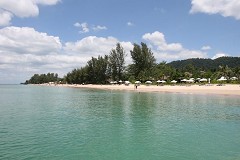 Koh Lanta archipelago consists of 52 islands, of which only 12 are occupied. Of these there are two Koh Lanta Islands - Koh Lanta Yai and Koh Lanta Noi. Koh Lanta Yai is probably the only island in the group to offer proper accommodation for tourists and over the last number of years it has changed from a remote island inhabited by Muslim fisherman explored only by backpackers to a popular destination that is increasingly becoming more like a resort. As a result of its increase in popularity, Koh Lanta Yai offers more and more of the comforts required by the modern tourist.

The island is very impressive. It offers a number of excellent beaches that haven’t been ravaged by tourism. Alongside a limited amount of diving over coral beds, this lack of commercialism adds up to an extremely laid back atmosphere which is very appealing. 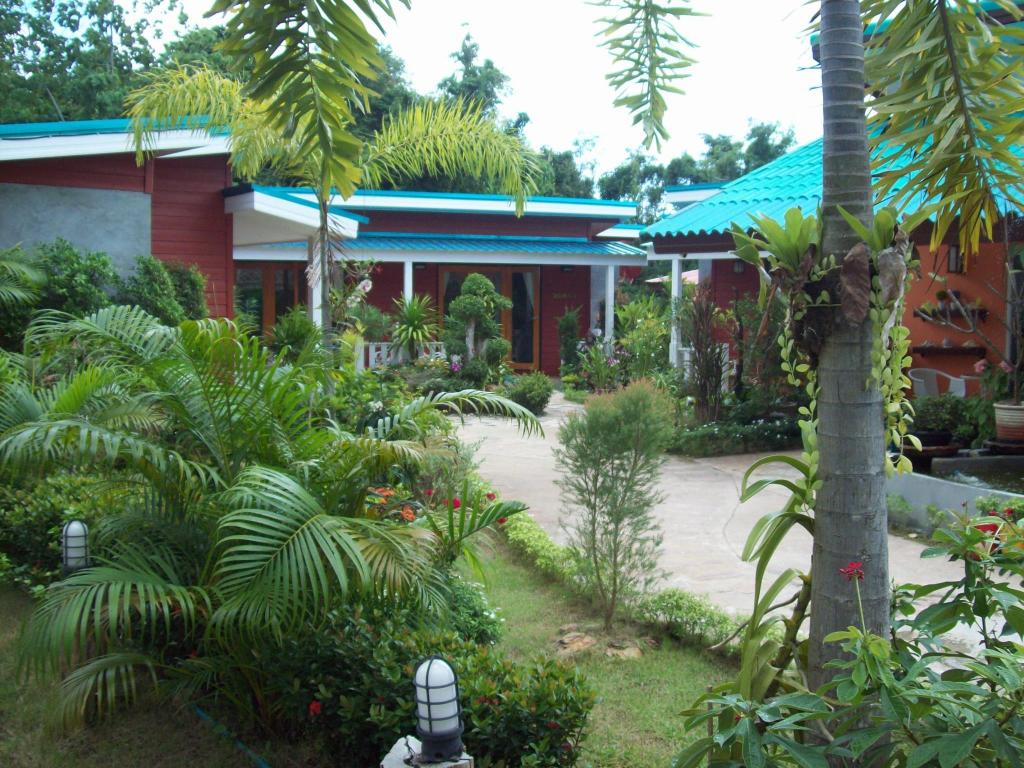 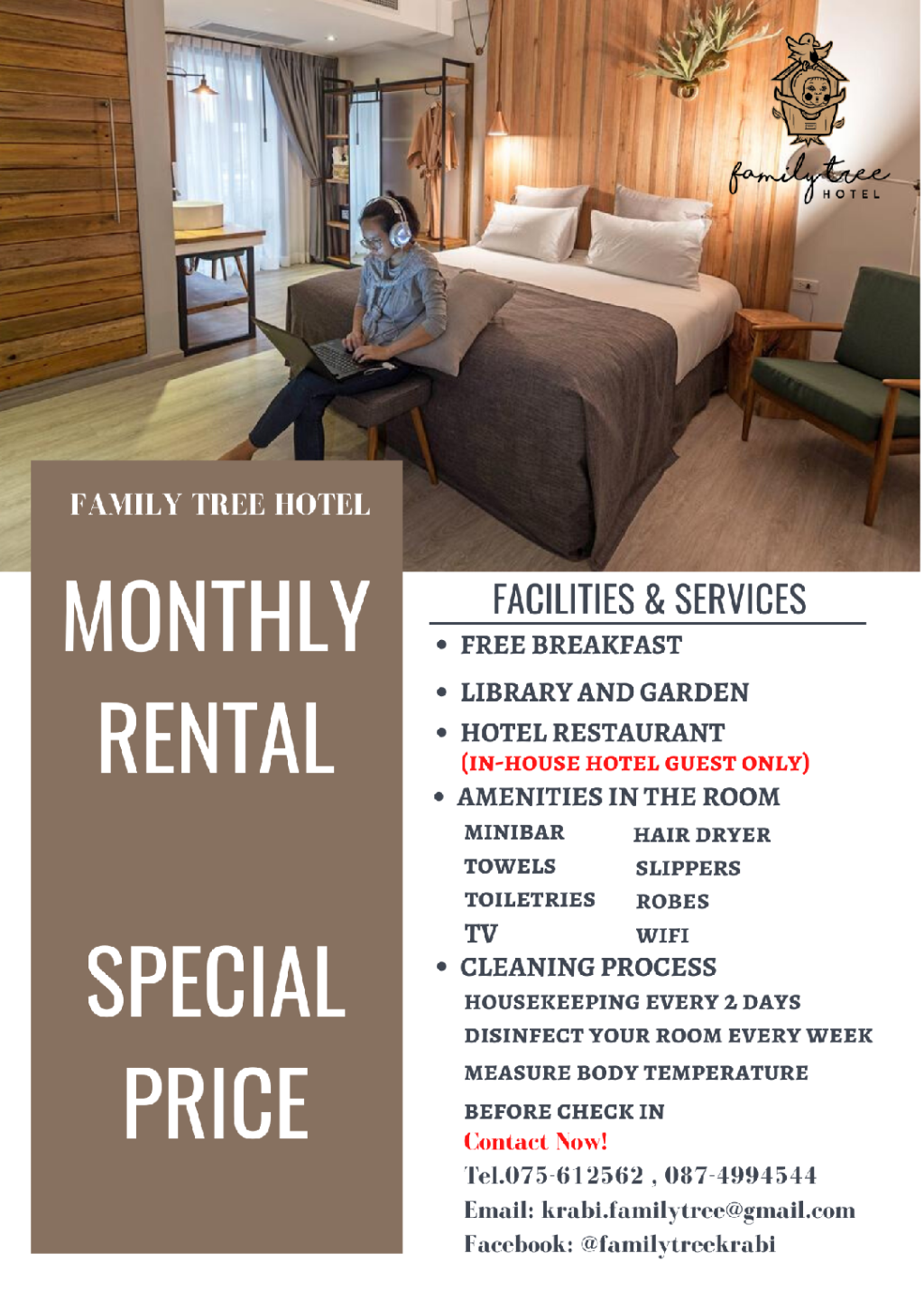 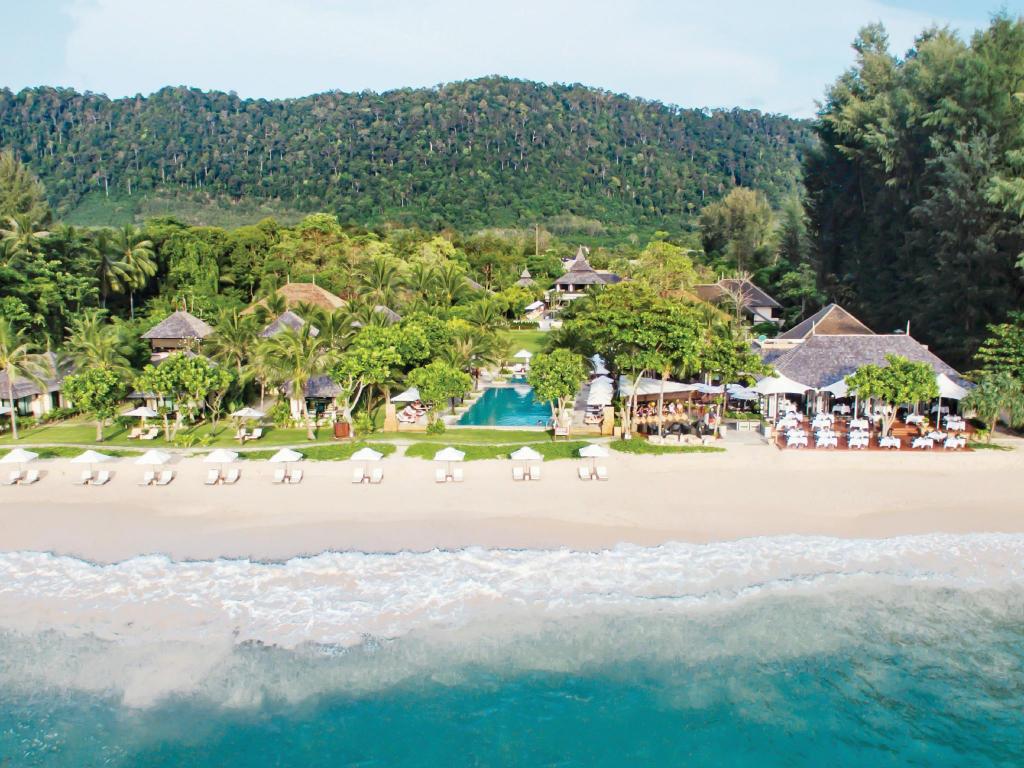 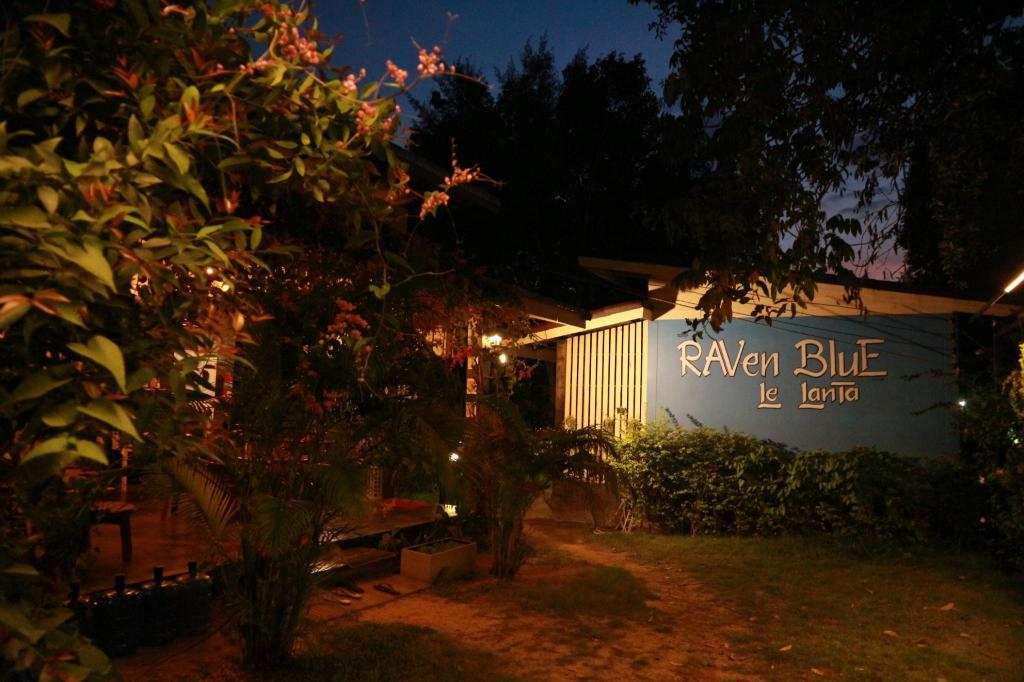 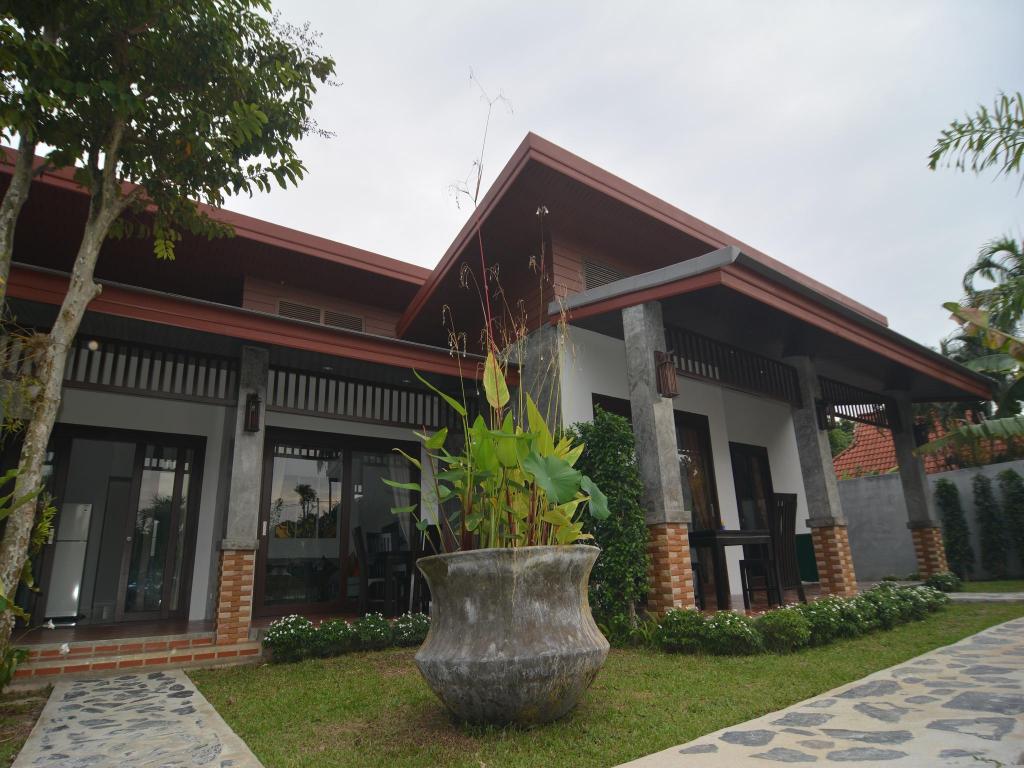 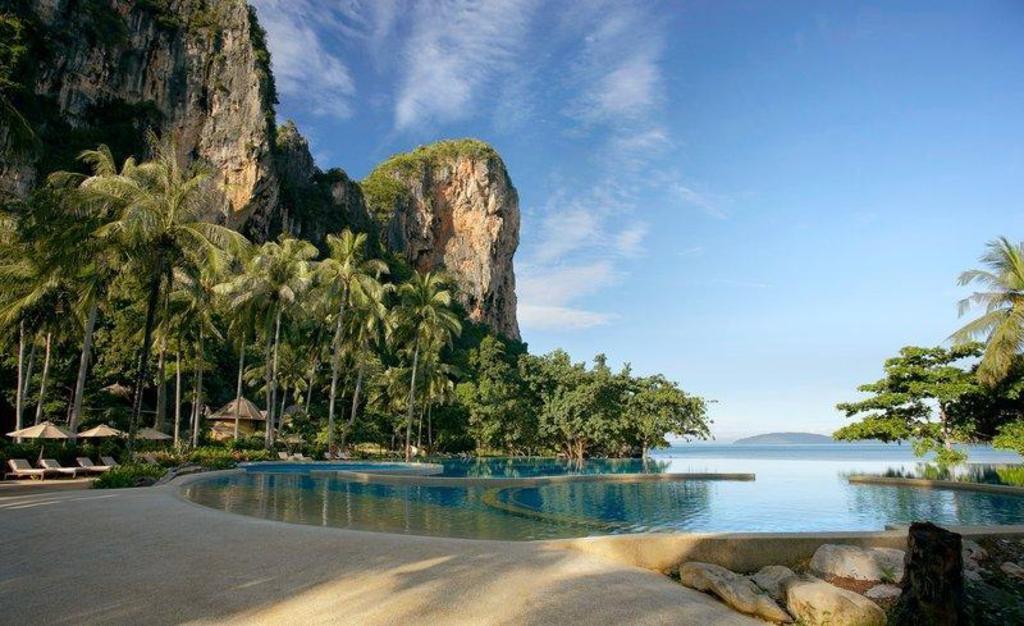 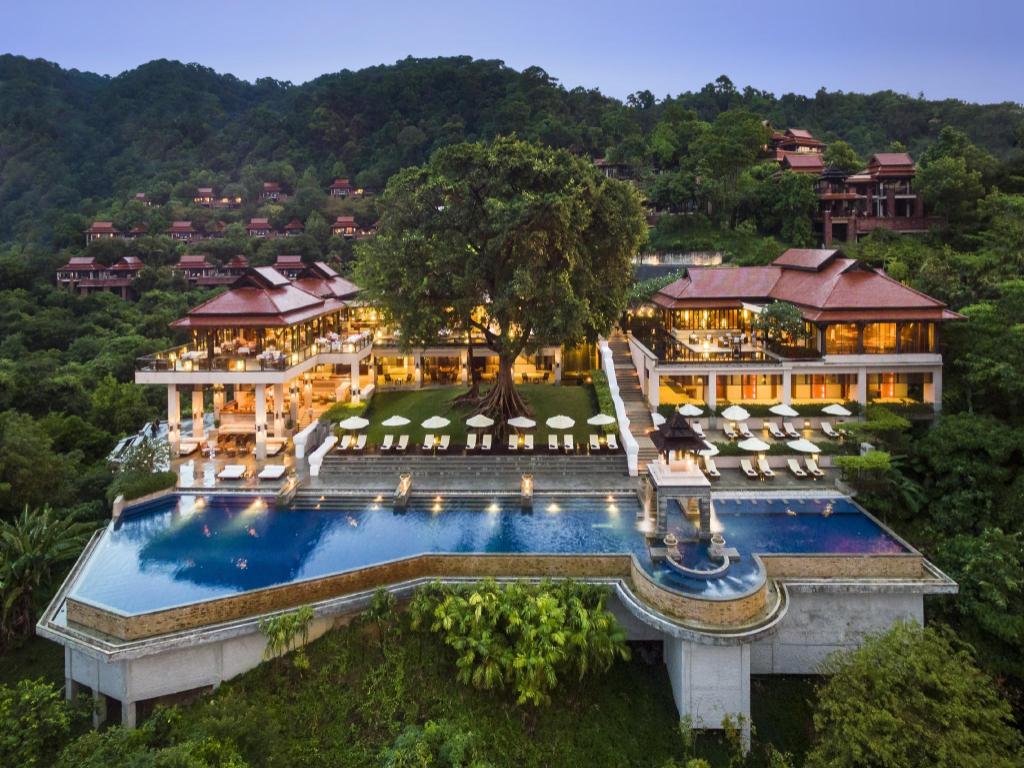 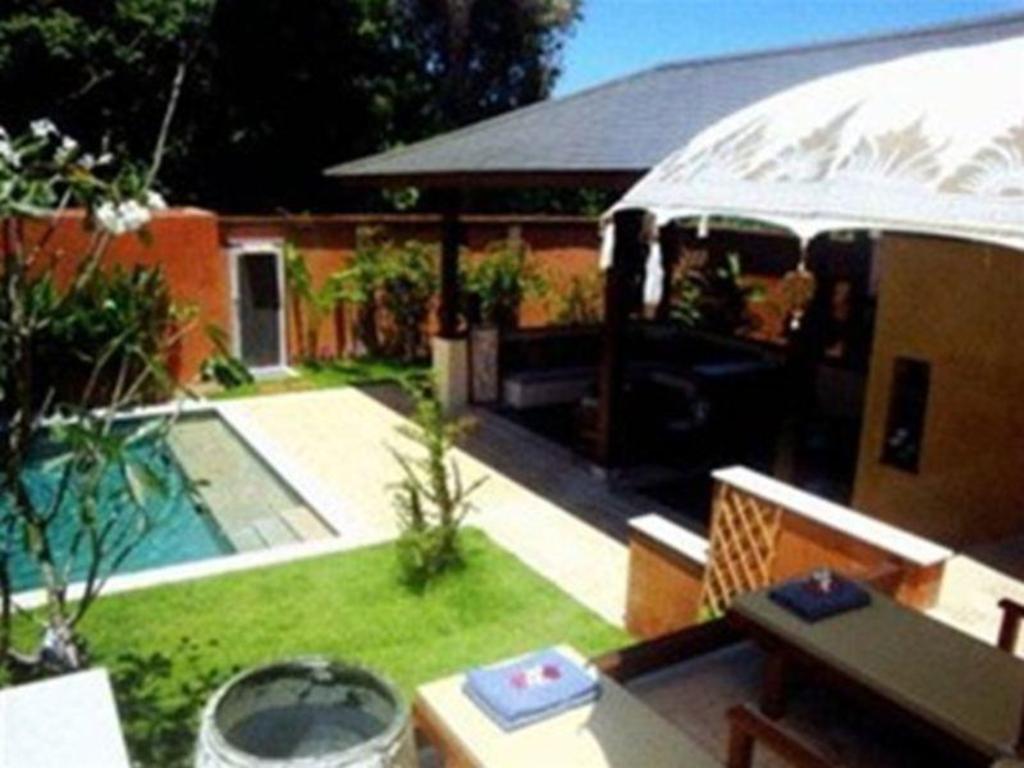 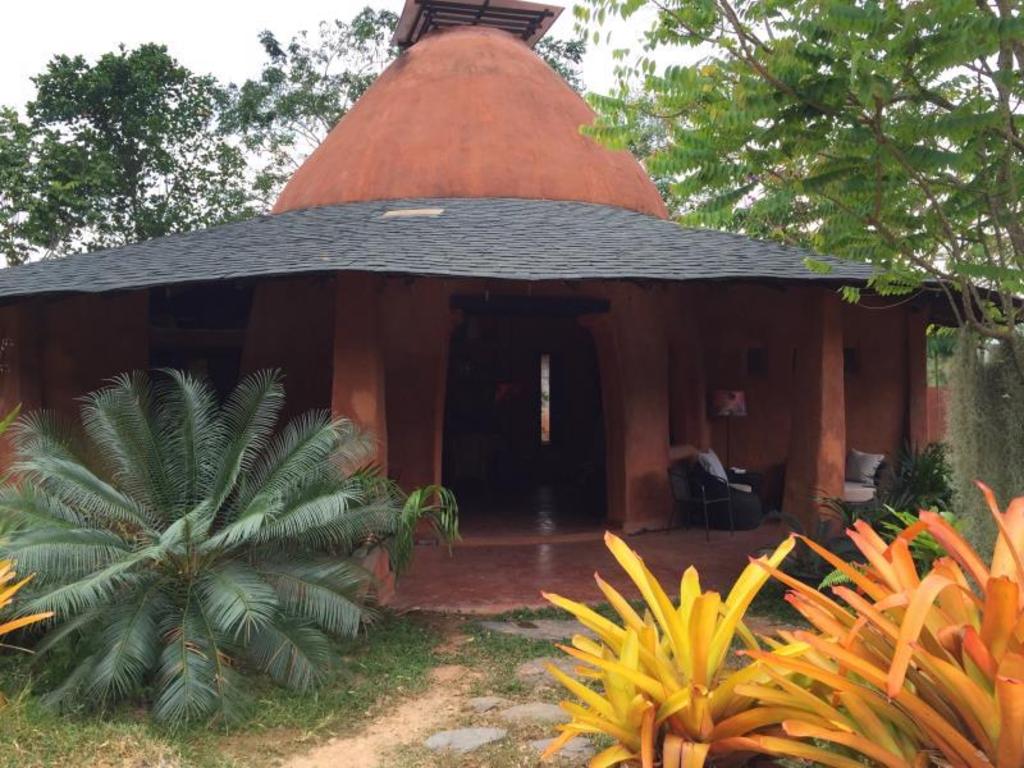 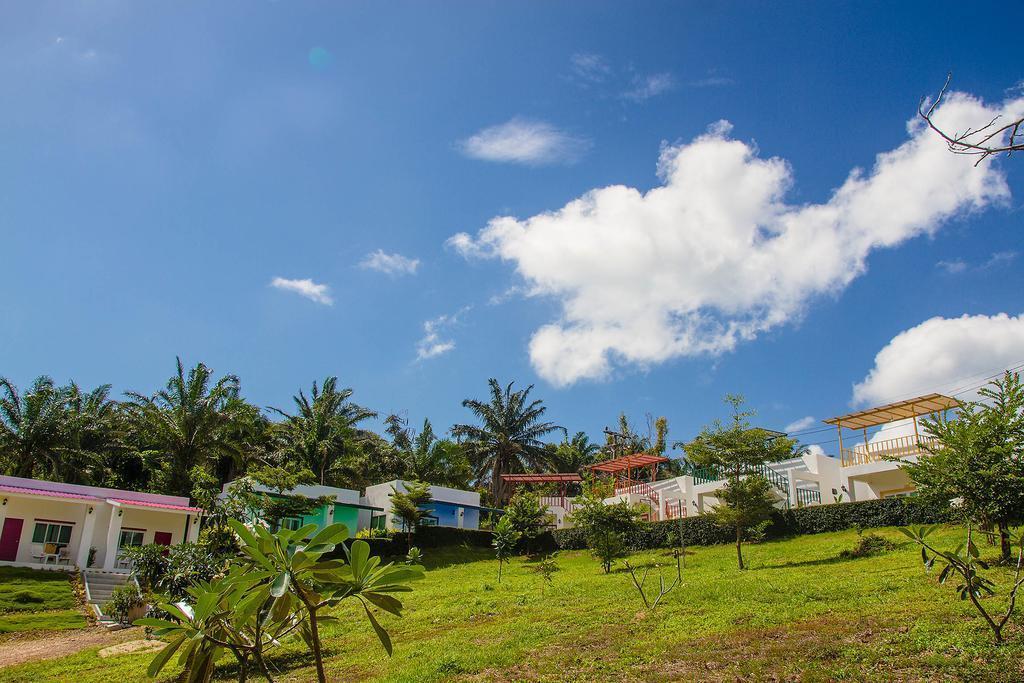