Located at on Taksin Road, about 25 kilometers from Rayong, Wat Lum Mahachai Chumphon is home to the King Taksin Shrine – dedicated to one of Thailand’s great kings. The shrine commemorates King Taksin’s efforts to liberate Thailand from Burmese occupiers - King Taksin rallied soldiers to fight the Burmese after they took control of Ayutthaya. The site is revered by all Thais but draws large numbers of ethnic Chinese especially, during Chinese New Year celebrations. The shrine marks the spot where King Taksin made camp with his followers and houses a large statue of the king sporting a large sword. The 28 March 2005 is another date when celebrations take place at the shrine. 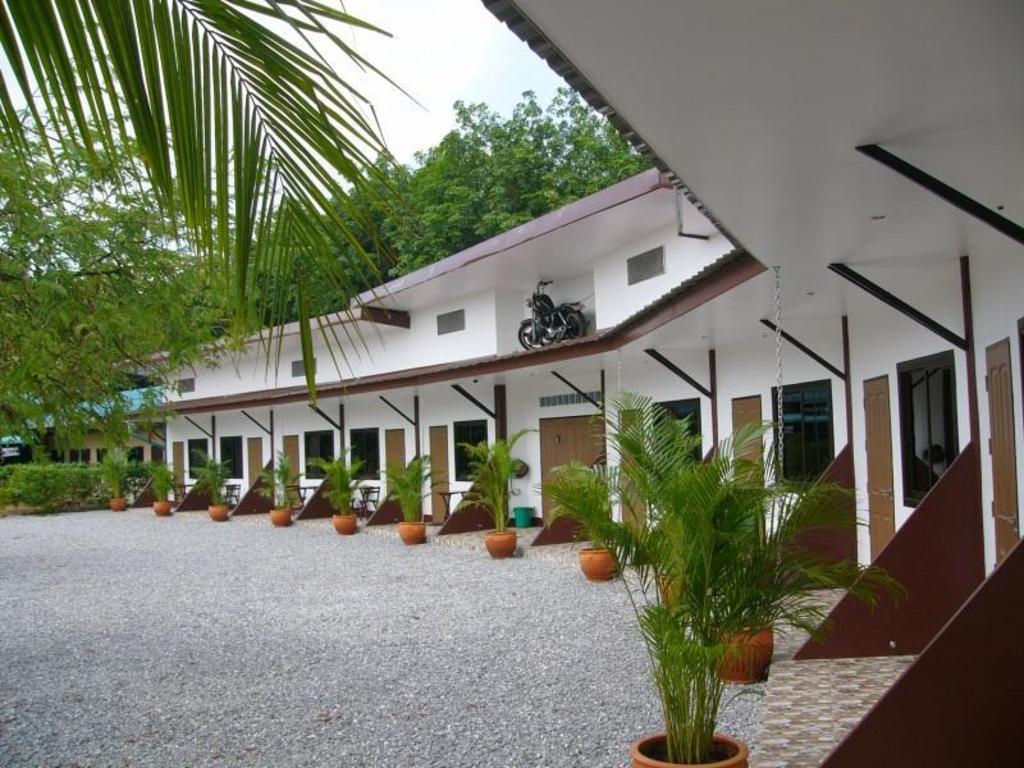 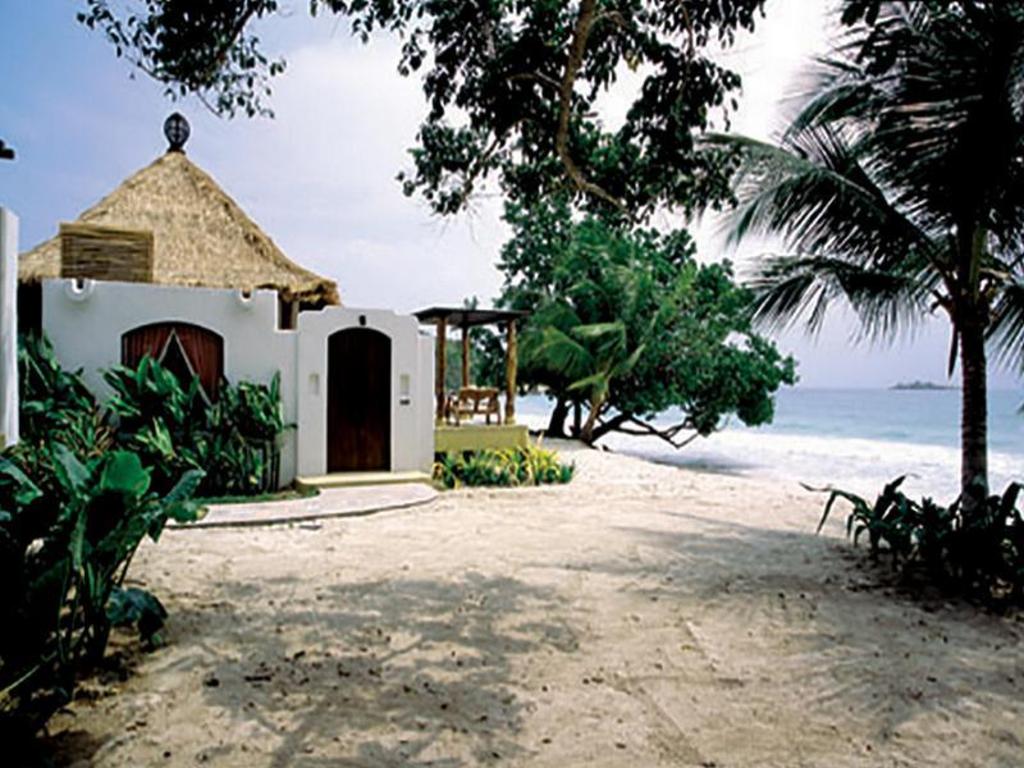 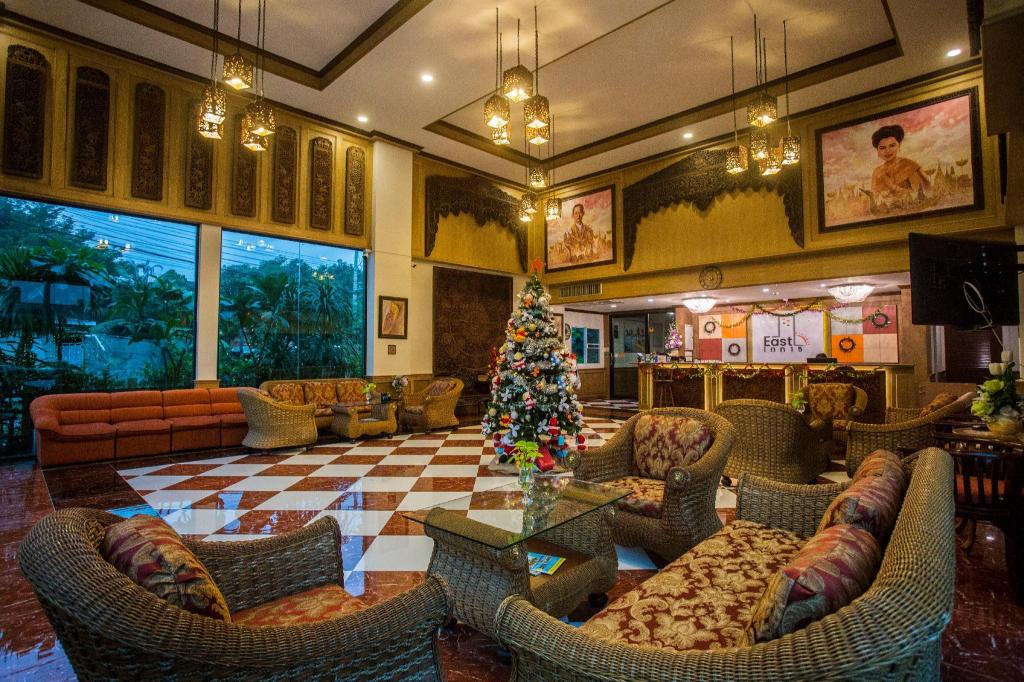 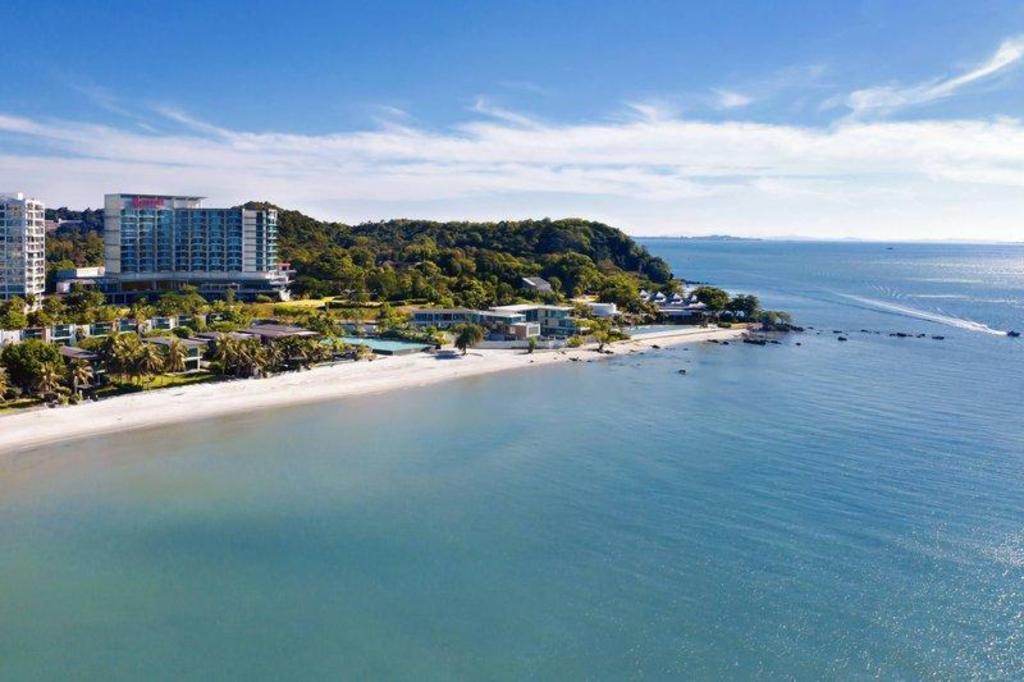 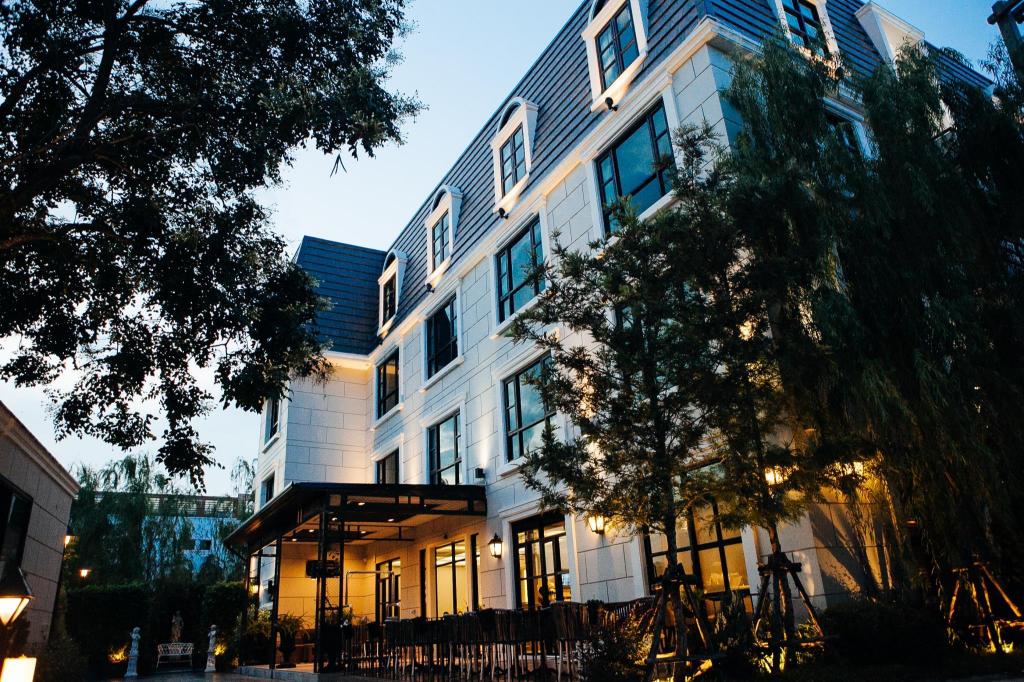 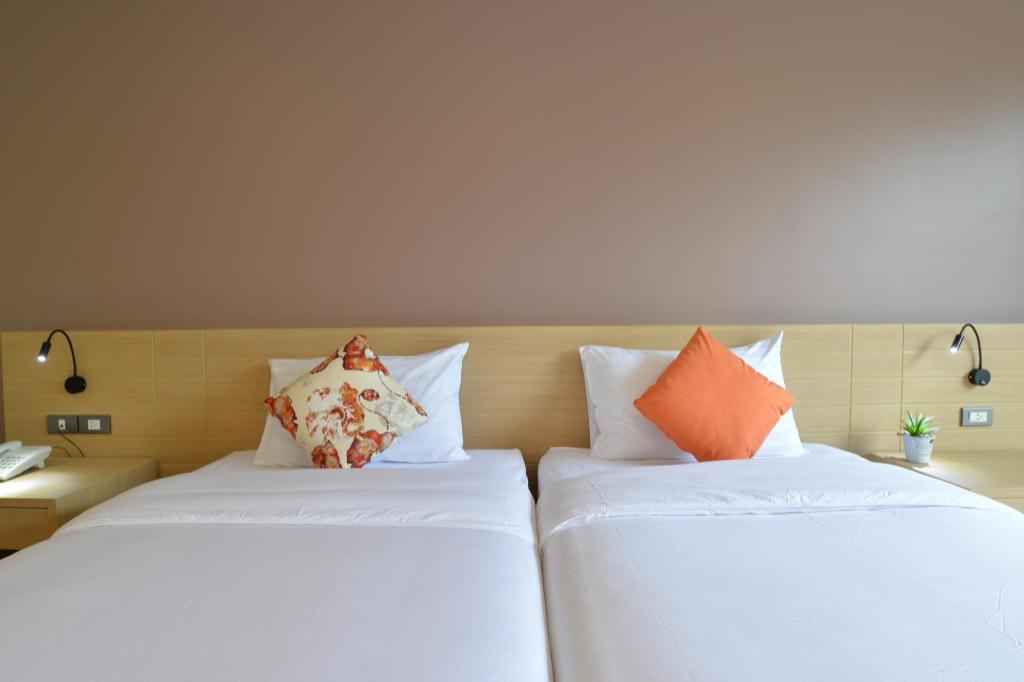 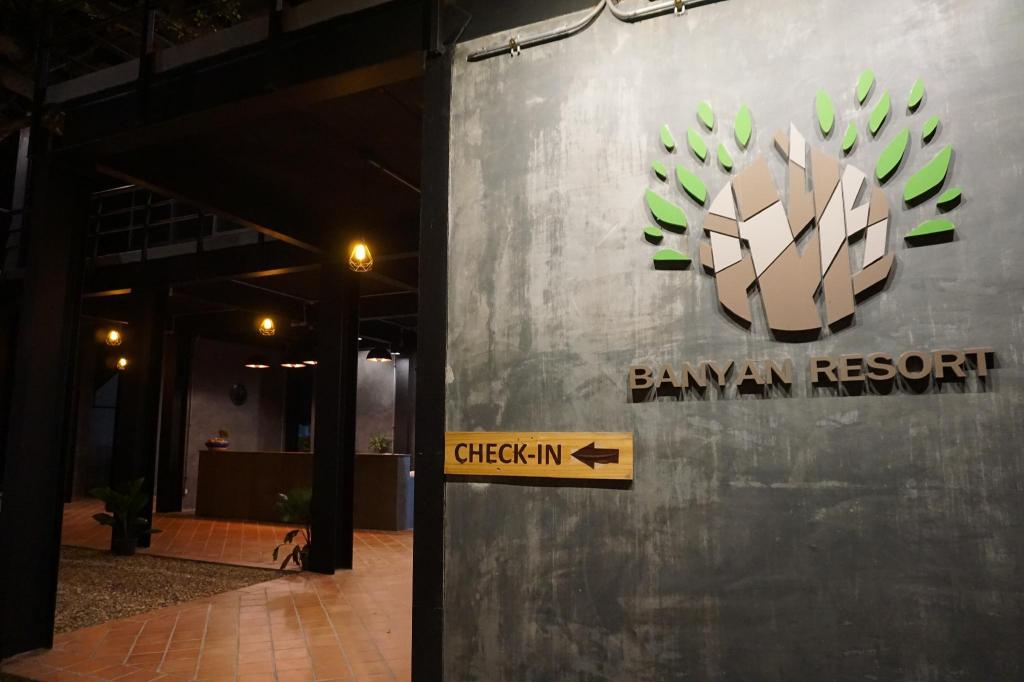 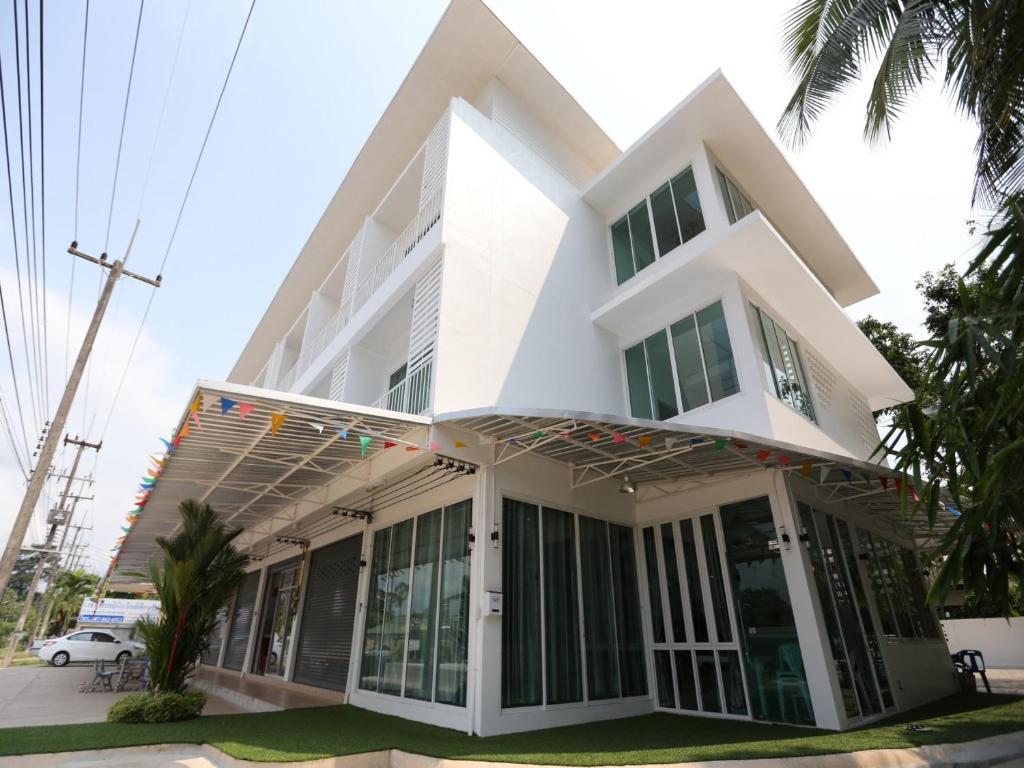 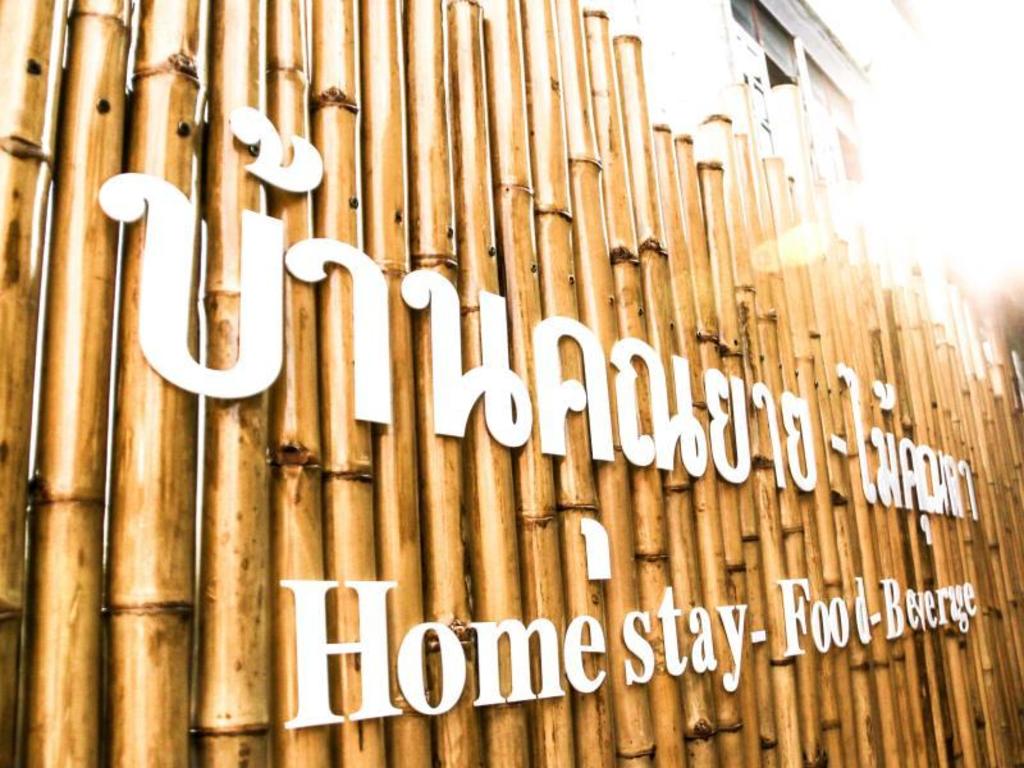