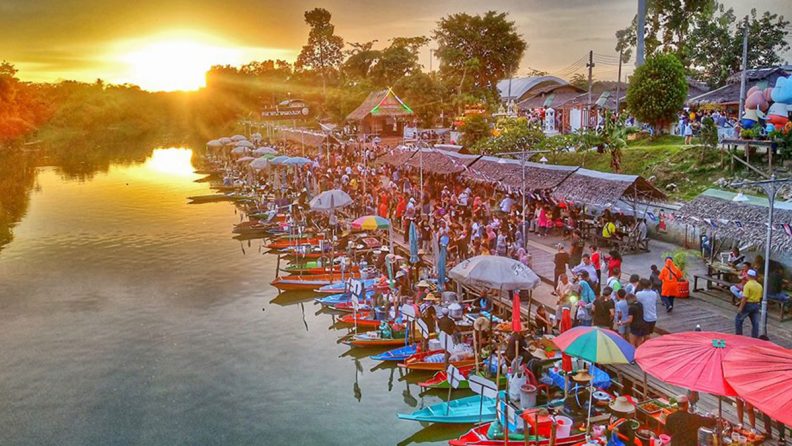 Located 1,300 kilometres from Bangkok, Had Yai is Southern Thailand’s commercial hub. Essentially just a large city, being only 50 kilometres from Pedang Besar on the Malaysian border, Hat Yai provides a gateway to Malaysia and the rest of Southeast Asia. For tourists its importance lies in being a major transition point for travel to a variety of destinations in the South. Easily accessible from Malaysia, the city is a popular weekend destination for Malaysians, and you will hear a substantial amount of ‘Bahasa Malaysia’ spoken alongside the truncated Thai which is the local dialect. Hat Yai’s particular interest is shopping – driven by Malaysian weekenders the market stalls offer virtually everything, with fantastic prices on technologies like stereos and PlayStations (apparently sold tax free because of the city’s border location). As with every large city in Thailand, you have your major department stores and chain restaurants. The city centre is essentially a China Town of gold shops and Chinese restaurants. Hat Yai is a good place to take in some civilized comfort, but aside from that, and its obvious advantages in terms of location, it has limited appeal for someone on holiday.

How to get there: Being a major city, Hat Yai is easily accessible from most regions of Thailand. Thai International has daily flights from Bangkok as do a number of other airlines. Buses leave twice a day from the Southern Bus Terminal in Bangkok to Hat Yai, and there is a bus service to Songkhla and Phuket. Hat Yai is also accessible by rail with two trains a day leaving Hua Lampong Station in Bangkok. In addition, a reliable network of buses and taxis are available to ferry people over the Malaysia border. There is a sophisticated network of Songtaews that take you around the city. 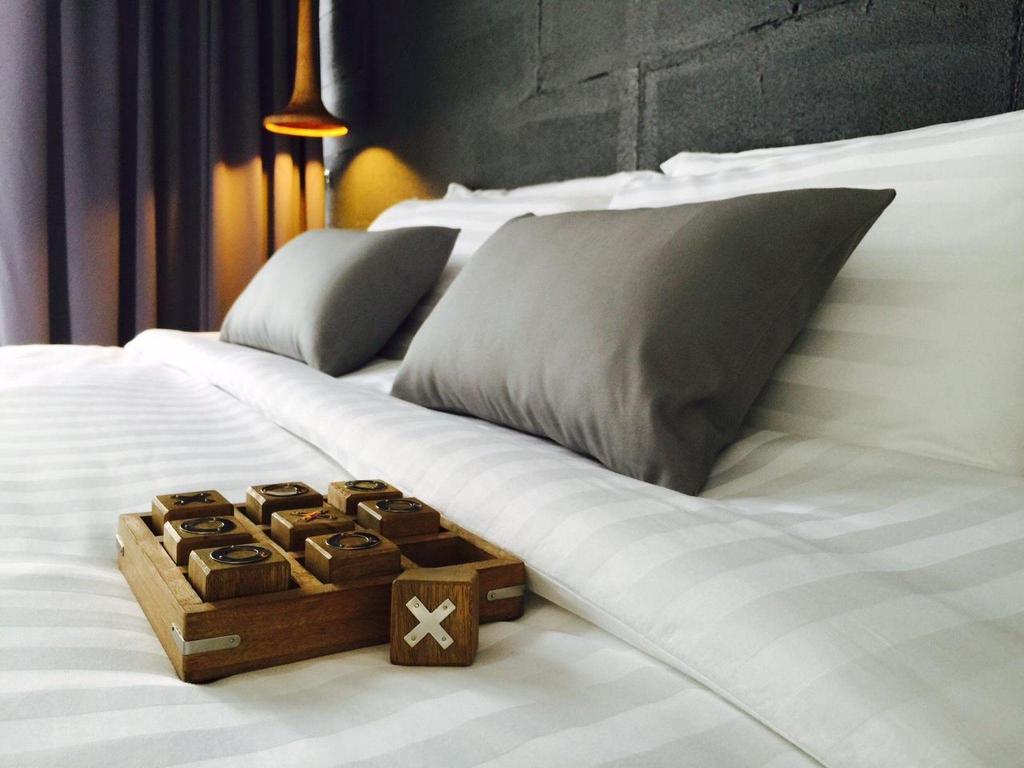 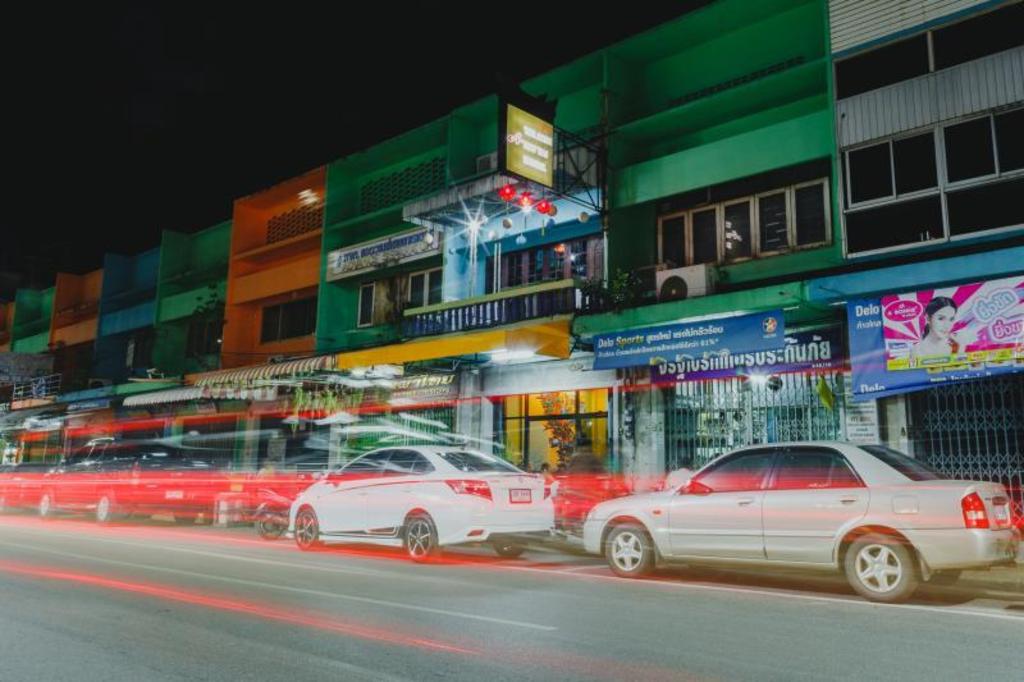 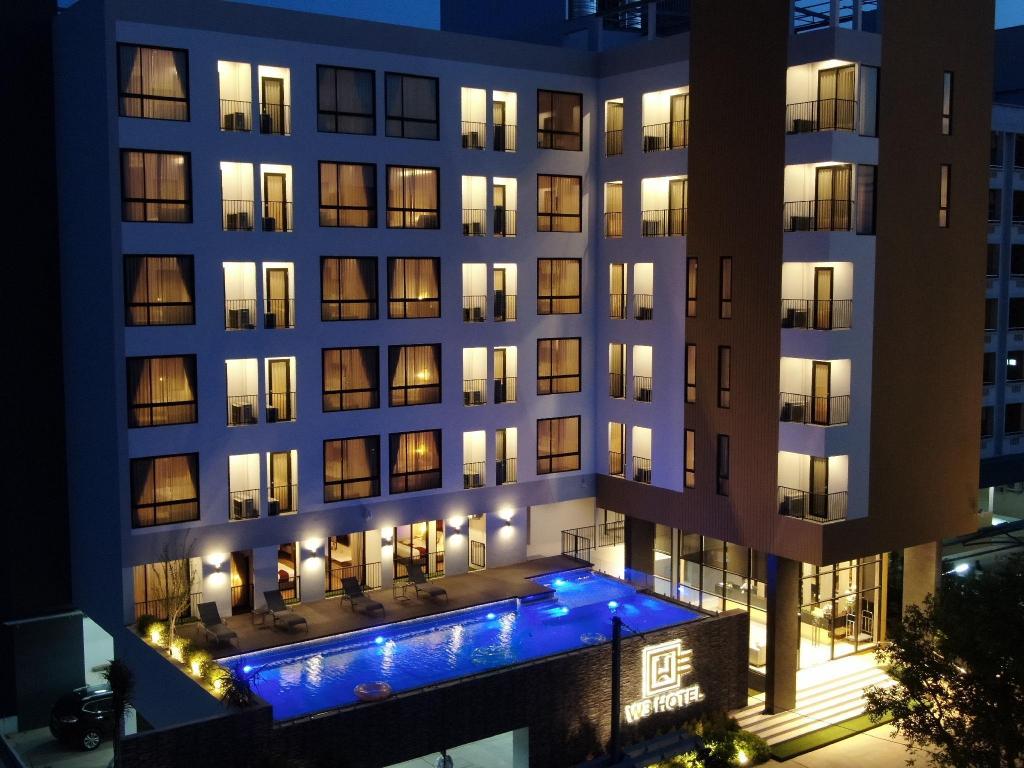 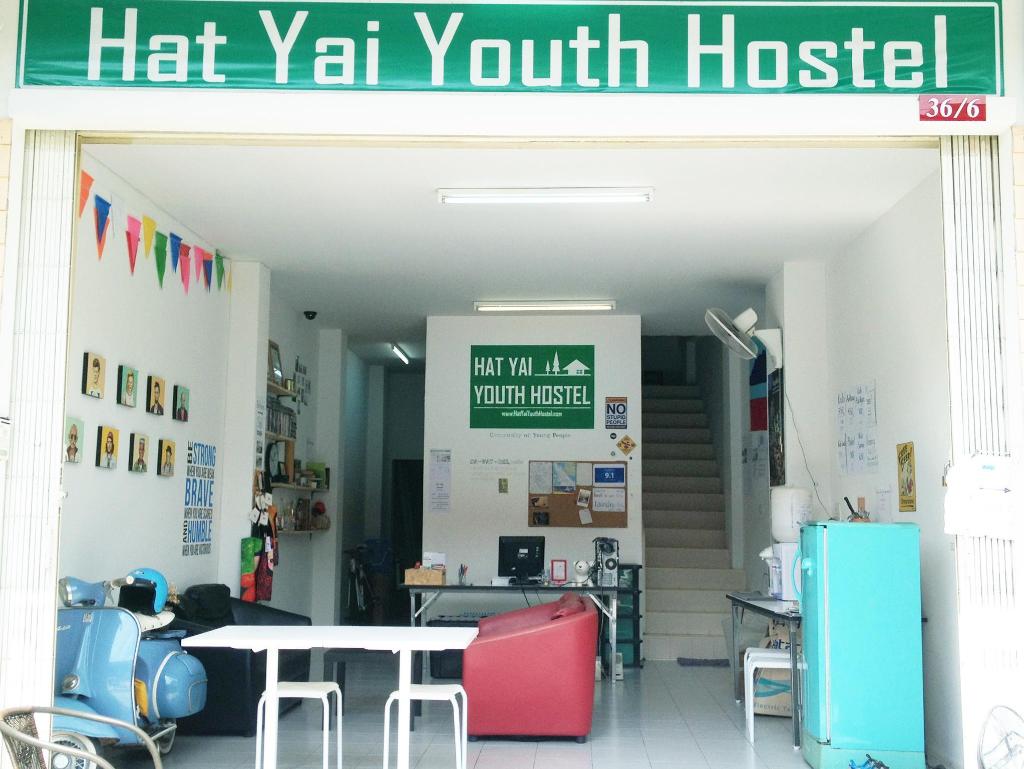 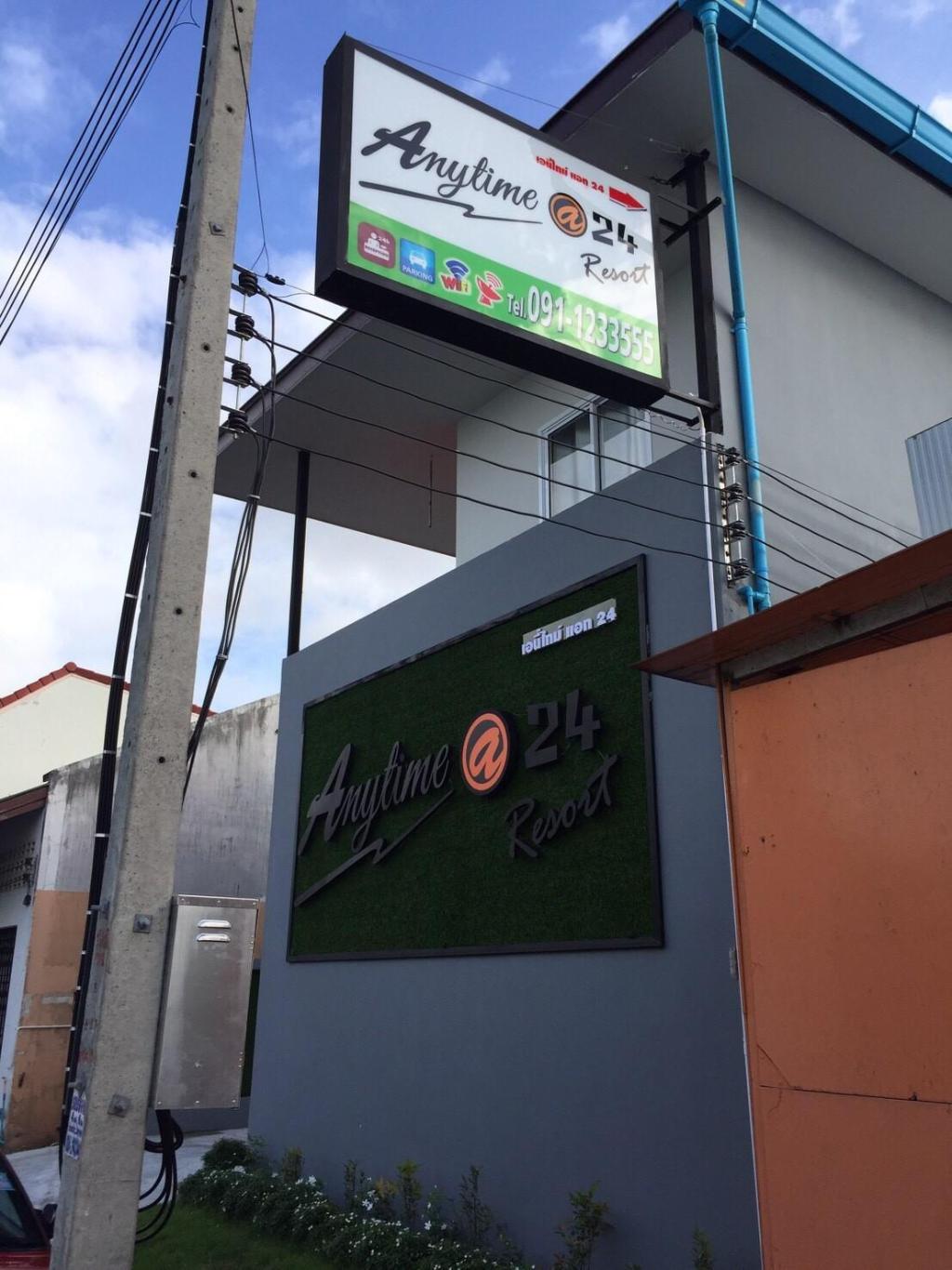 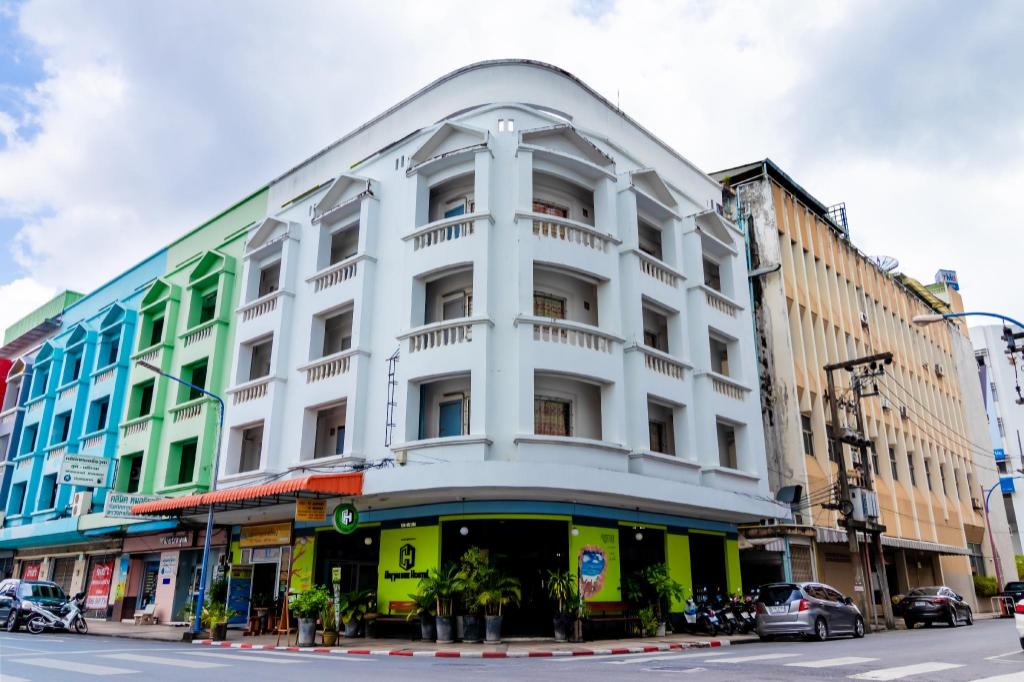 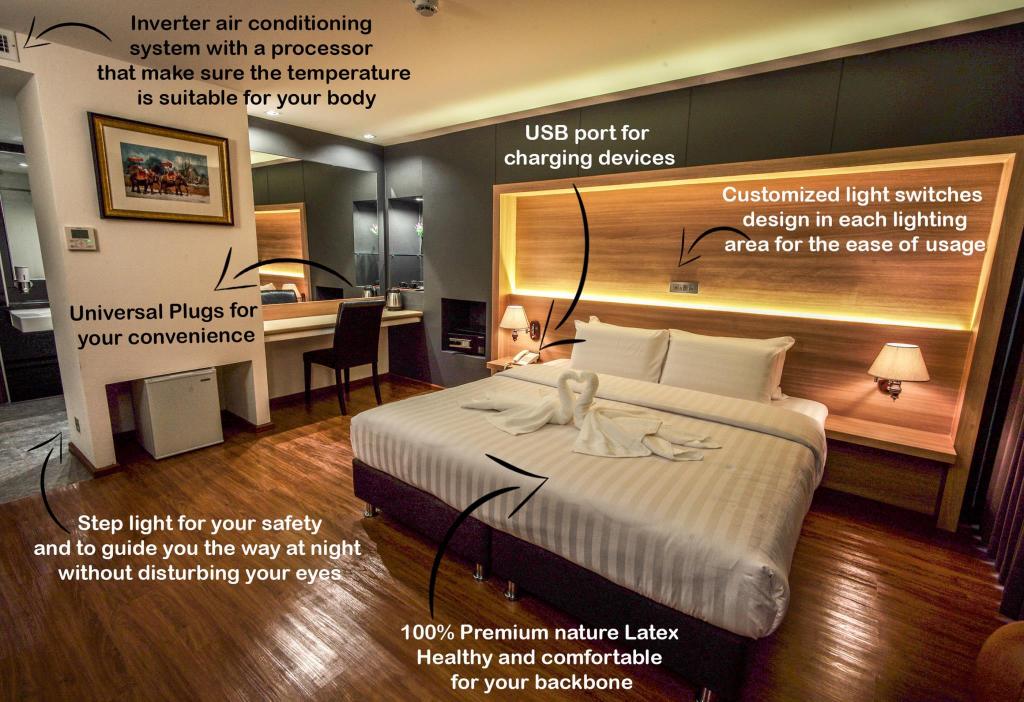 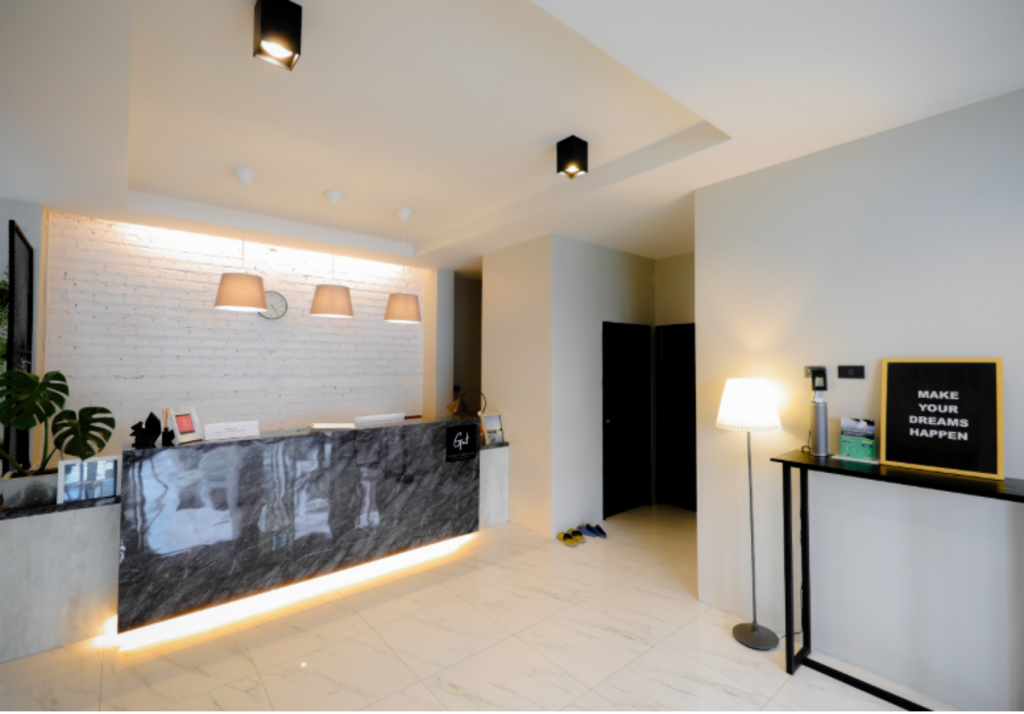 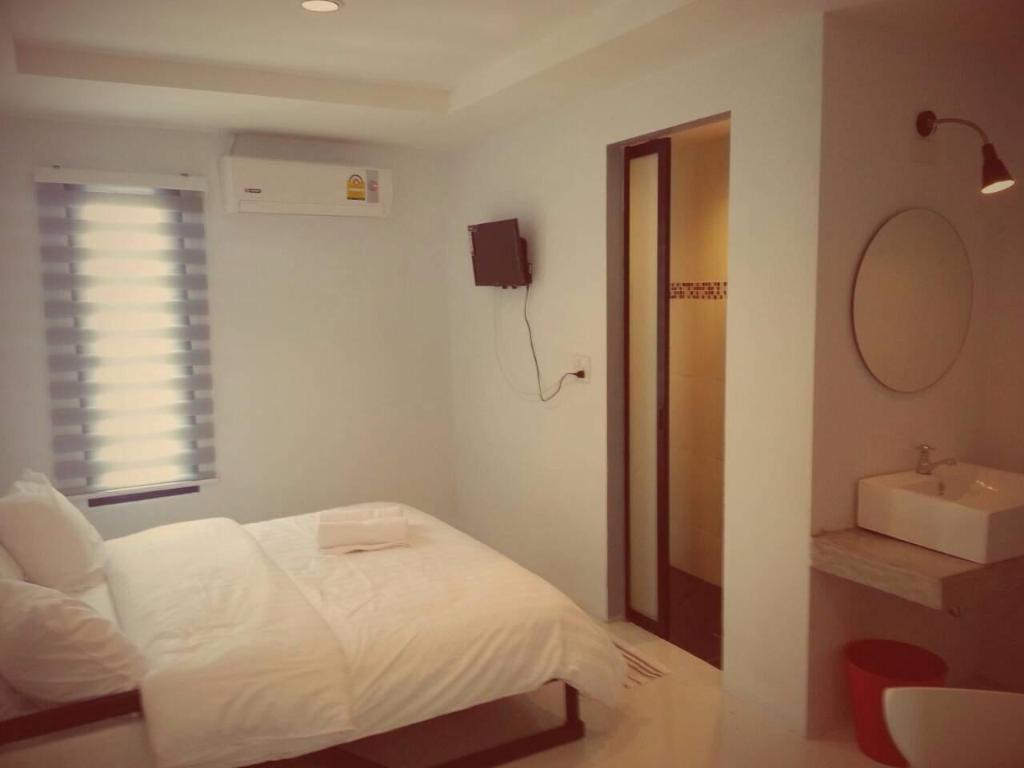 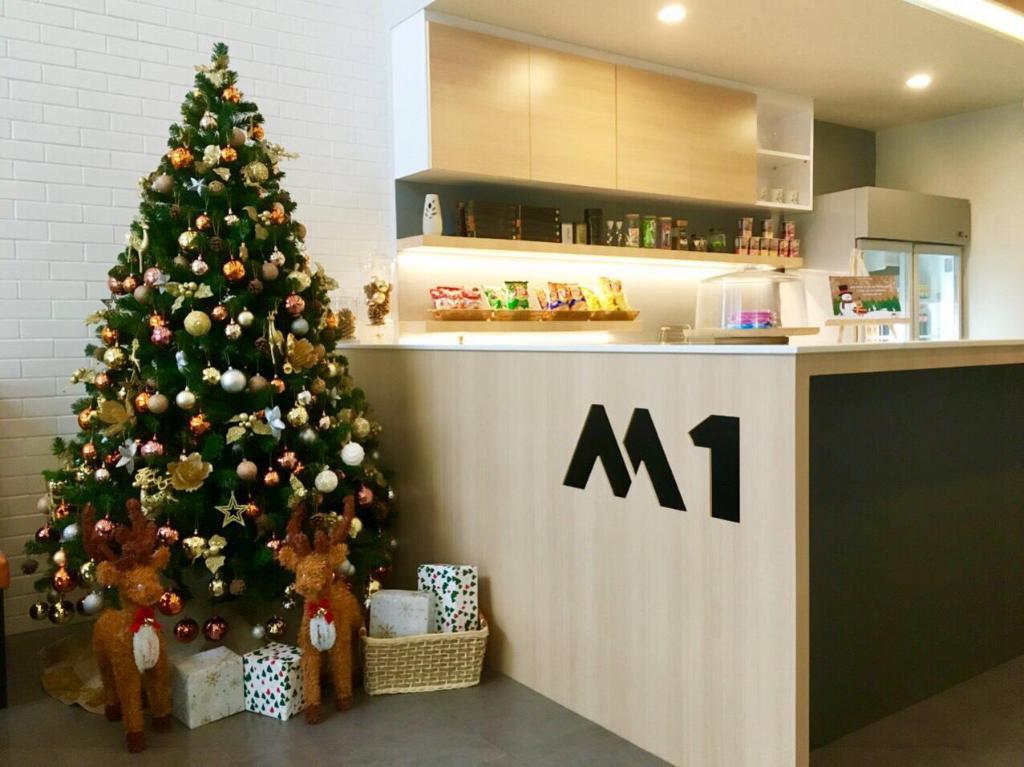