Known as the ‘land of ceramics’, Dan Kwian is Nakhon Ratchasima’s main ceramics center. Previously an area where bull-carts would stop on their way to nearby Khorat, generations of Dan Kwian residents have been involved in making the local pottery which is famed for a rough texture and a rust-like color. The geographic particularities of this district mean that it is the only place in the country this type of pottery is produced. Aside from the usual bowls and dishes, the pottery is shaped in a variety of everyday implements such as utensils and tools.

As interest in the area’s pottery has grown, more ‘artisitic’ items have been produced - jewelry, chimes, figurines and vases are all now firmly on the craftsmen’s menu. The pottery is not just here for tourists, the international sales of the craftsmen’s work plays an important contribution to the local economy. Virtually everywhere you go ceramics are on sale.

Details: Demonstrations of the potters’ art can be arranged for a small contribution. There are also displays of the bull-carts from around the country that stopped at the site in days gone by. A trip to the Moon River on the east the village is also worthwhile while you are here.

How to get there: Dan Kwian is in Tambol Dan Kwian of Chokchai District on Route No.224, 15 kilometers south-east of Korat. The best way to get there is Songtaew from Khorat’s south or east city gates and the fare in 10 Baht. 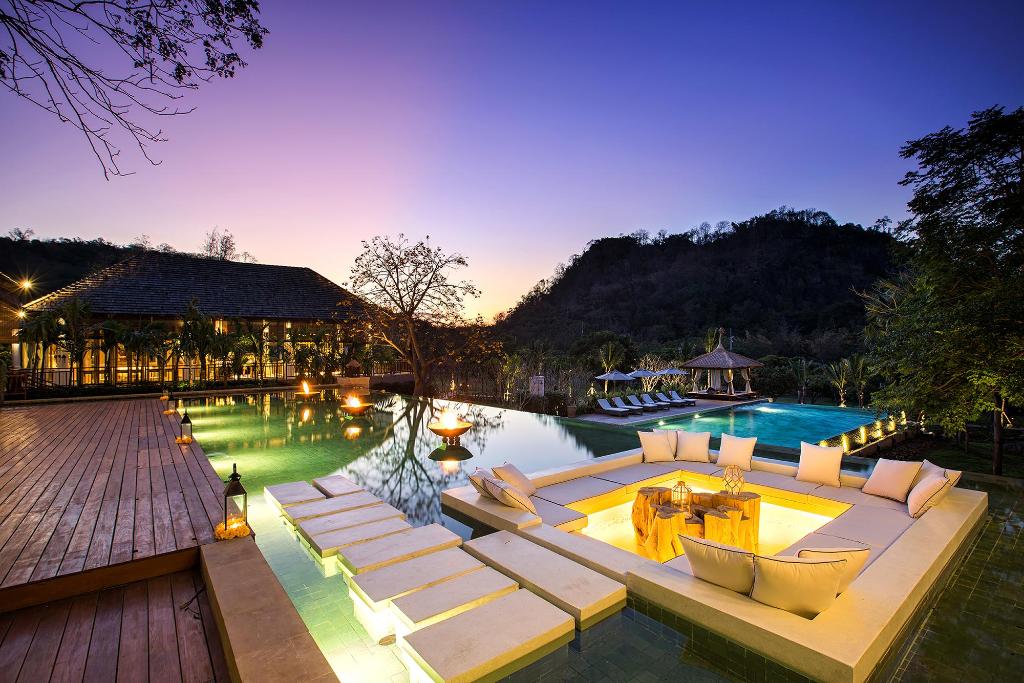 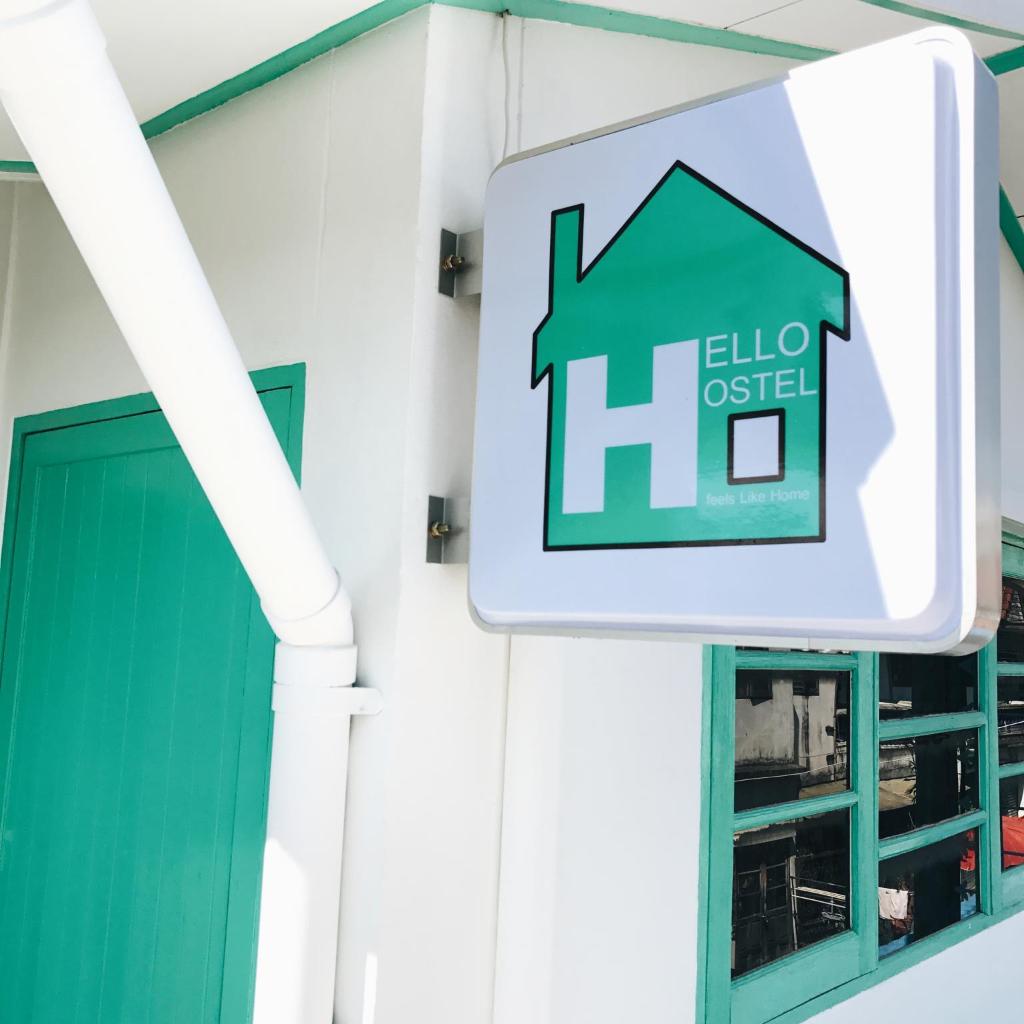 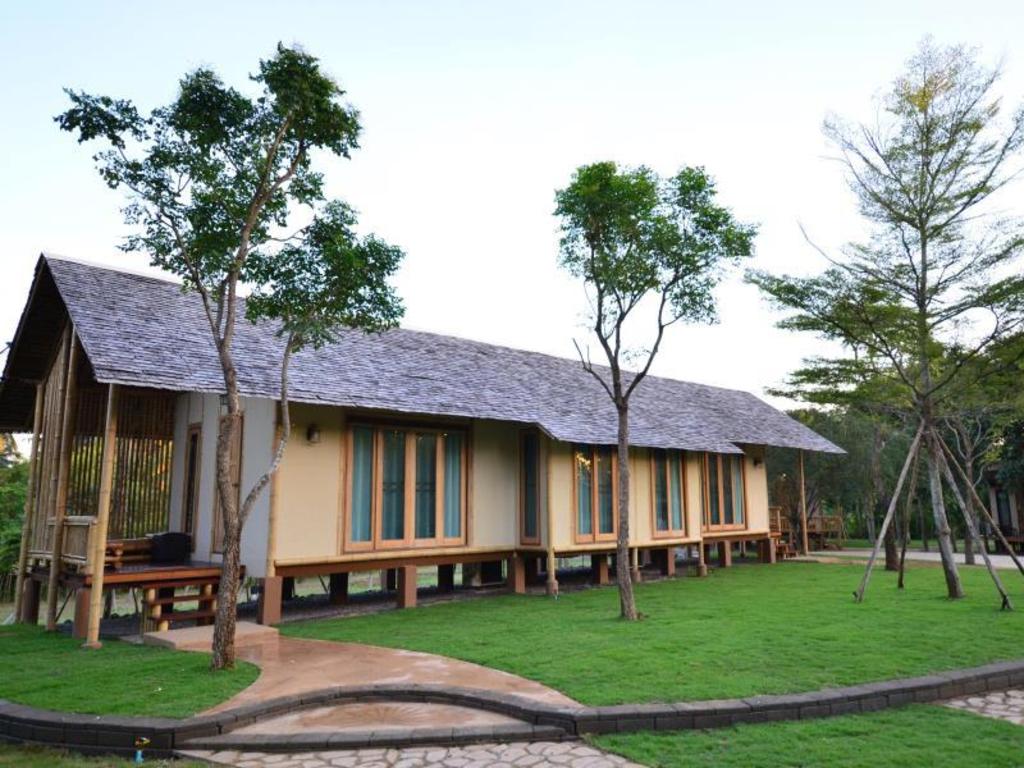 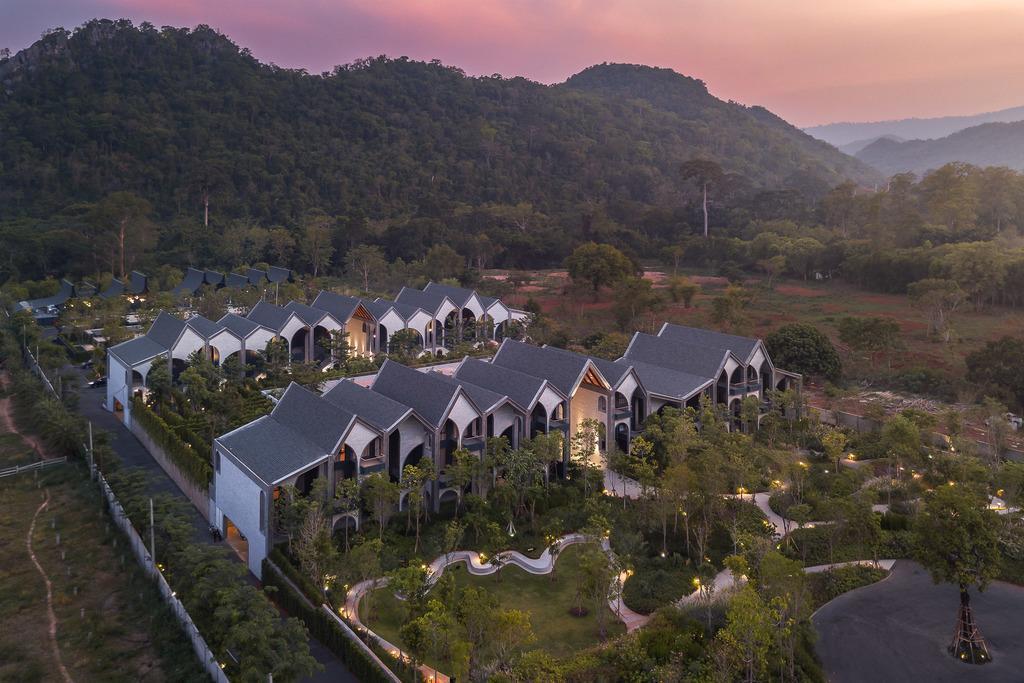 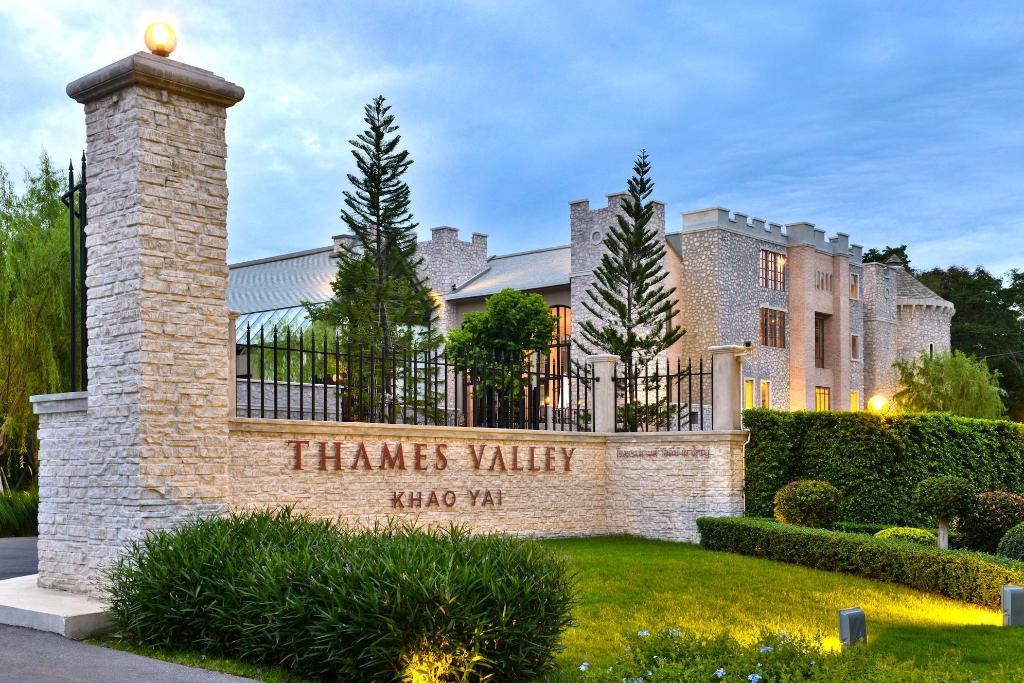 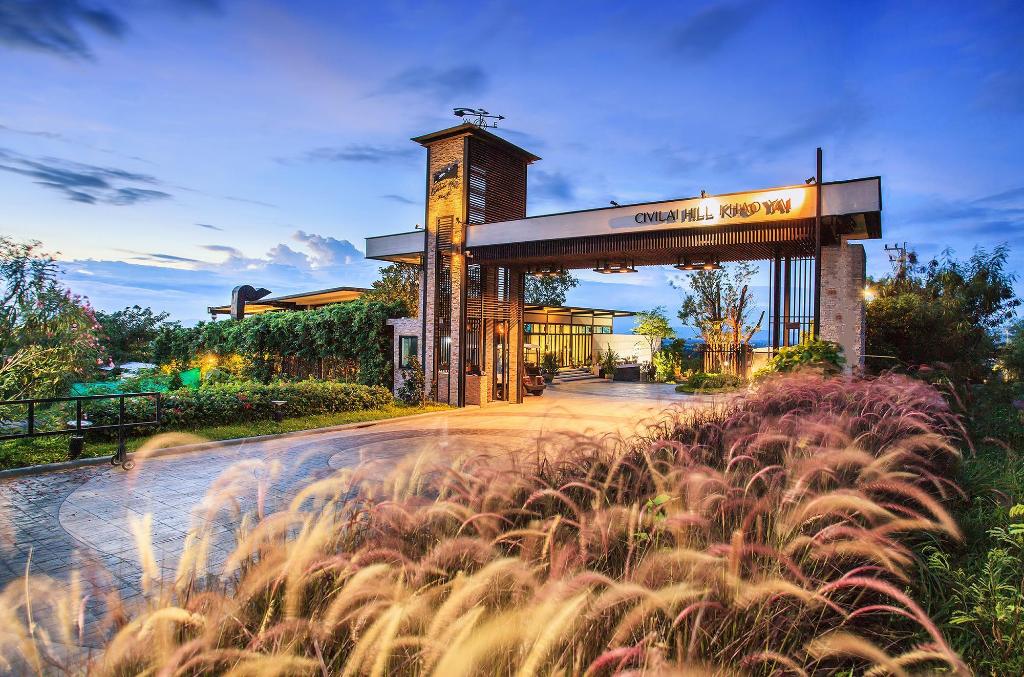 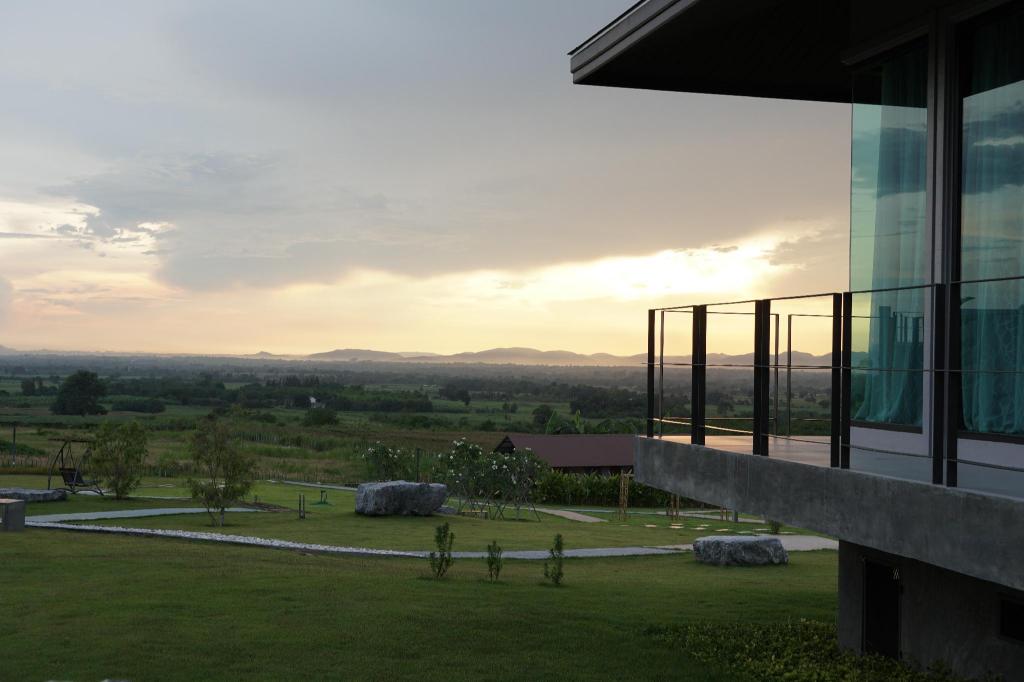 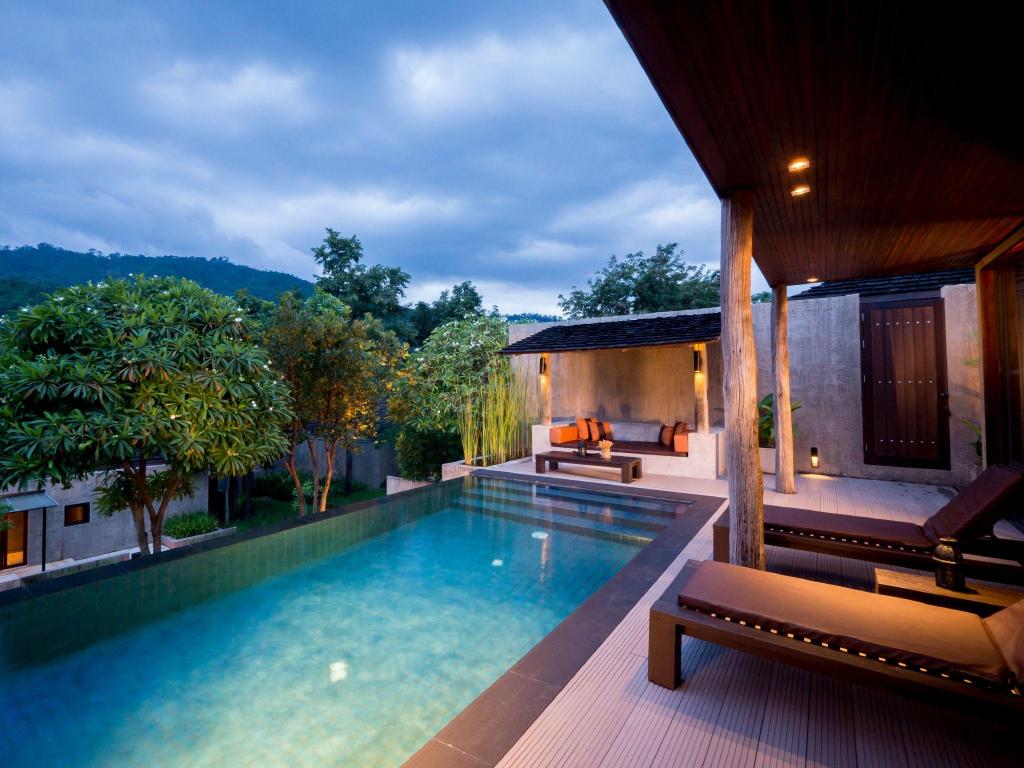 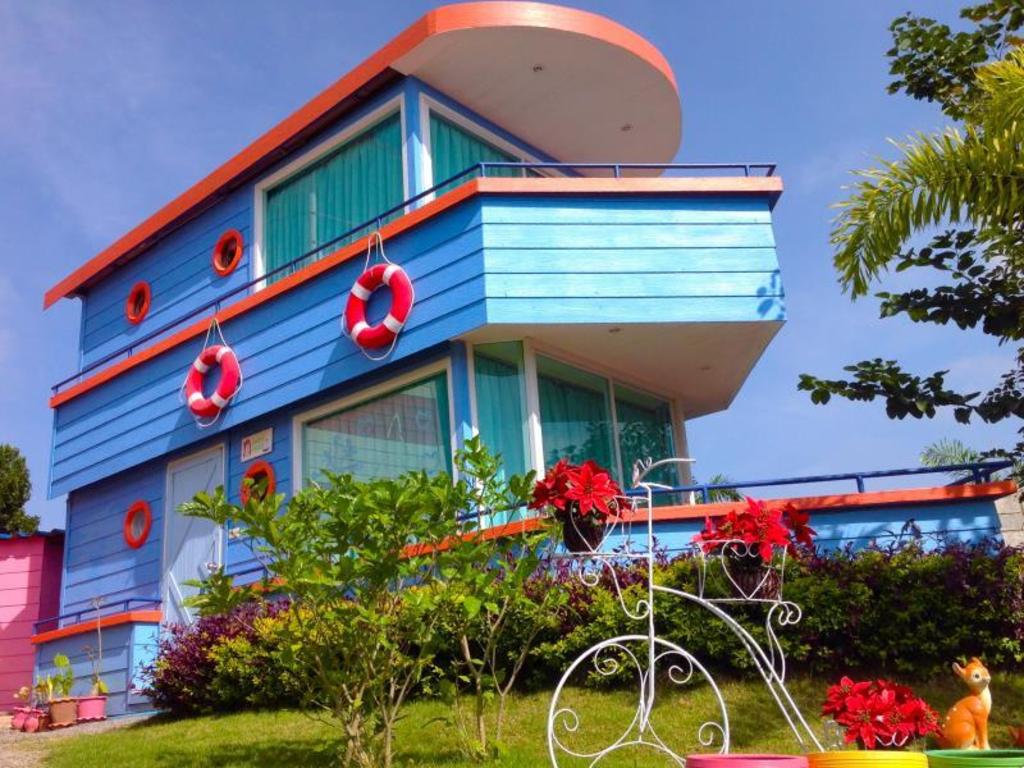 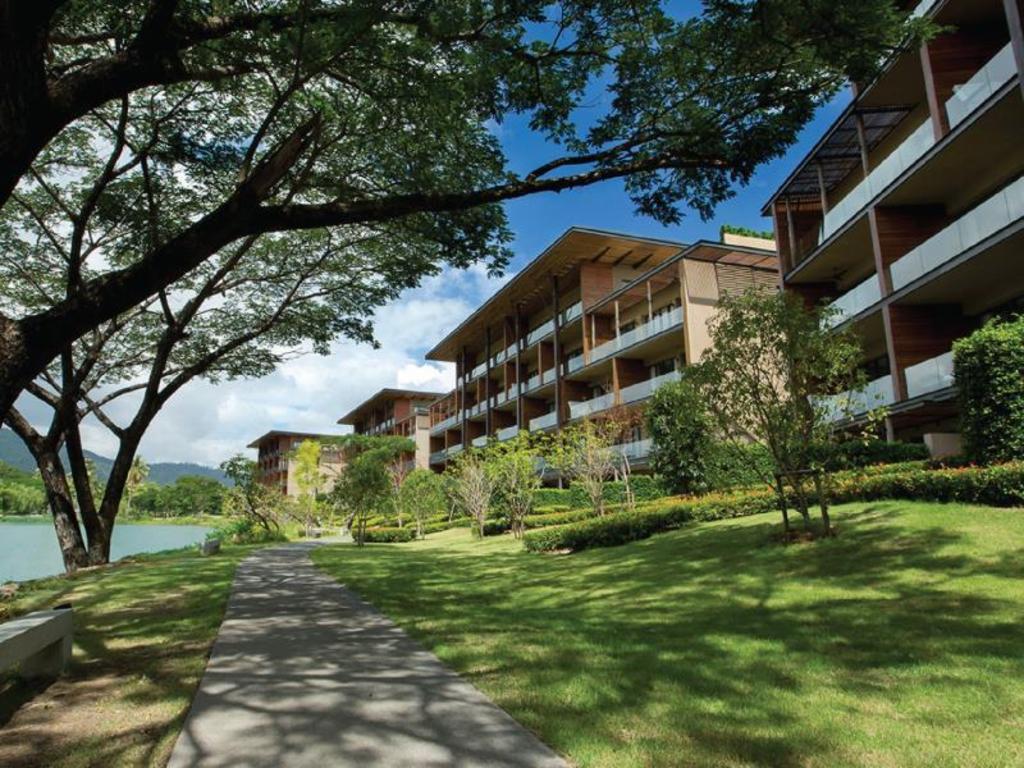