Chiang Saen is a town located right next to the Mekong River. The town itself is quite ordinary except for its ruins - ruins that provide archaeological evidence of Chiang Saen’s former glory as a 14th-century city kingdom.

The town is literally littered with temples (36 in total), fortresses, moats, Buddha images, remnants of city walls and chedi that all bear witness to its’ intriguing past. In fact some of the monuments are actually older than the Chiang Saen era, providing evidence to an even later kingdom known to locals as ’Yonok’. Many of the artefacts (sculptures, Lanna-style Buddha images and pottery) unearthed in Chiang Saen have been moved to the Chiang Saen National Museum to provide a fascinating insight into the area’s history and pre-history.

Very close to the Golden Triangle, Chiang Saen is a crossing point into Laos, but only for Thai and Laos citizens. The town also acts as a port for ships from carrying goods from China. Although the archaeological aspects of Chiang Saen are fascinating, the town itself is very quiet, with very little to do. Almost everything in the town closes around 9:00 p.m. Worth seeing - but probably not worth going out of your way for.

How to get there: Buses from Chiang Rai to Chiang Saen run frequently and the fare is 25 Baht. 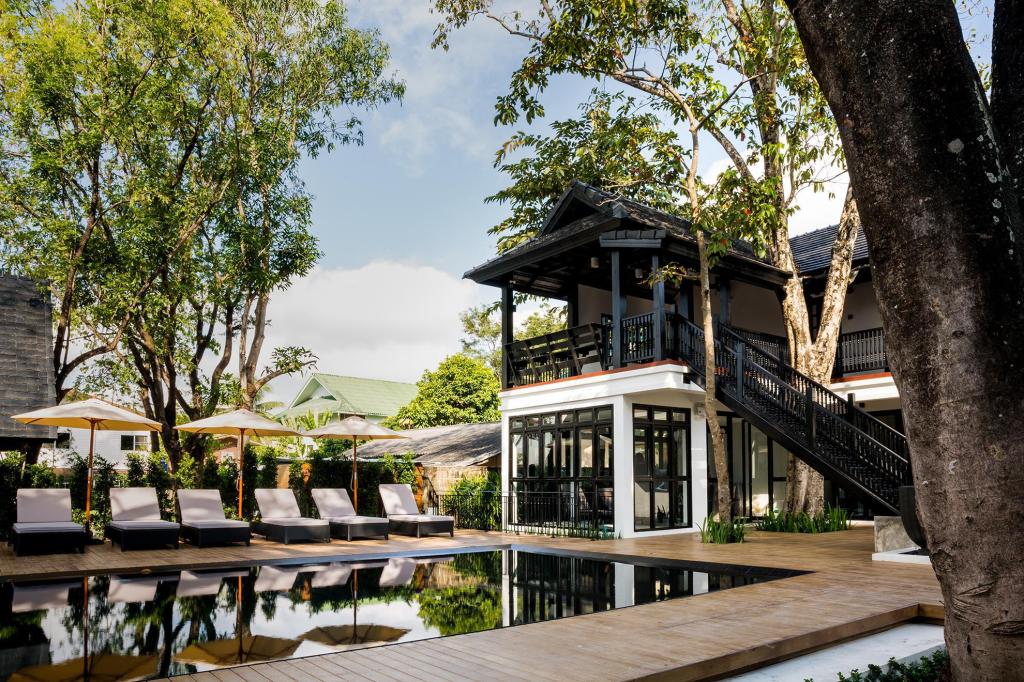 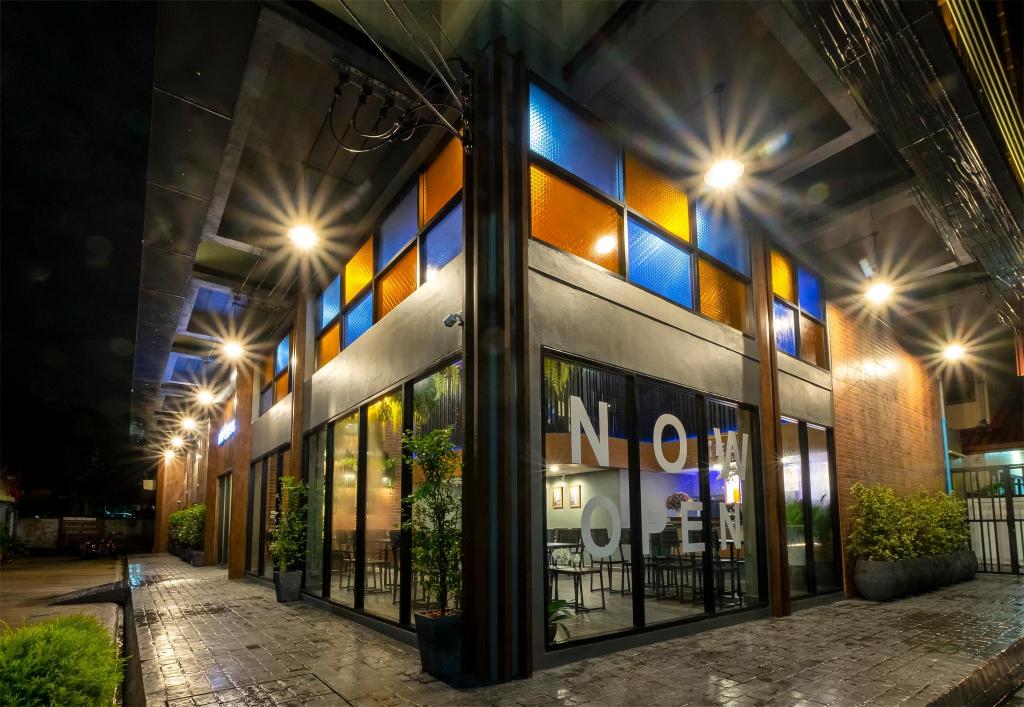 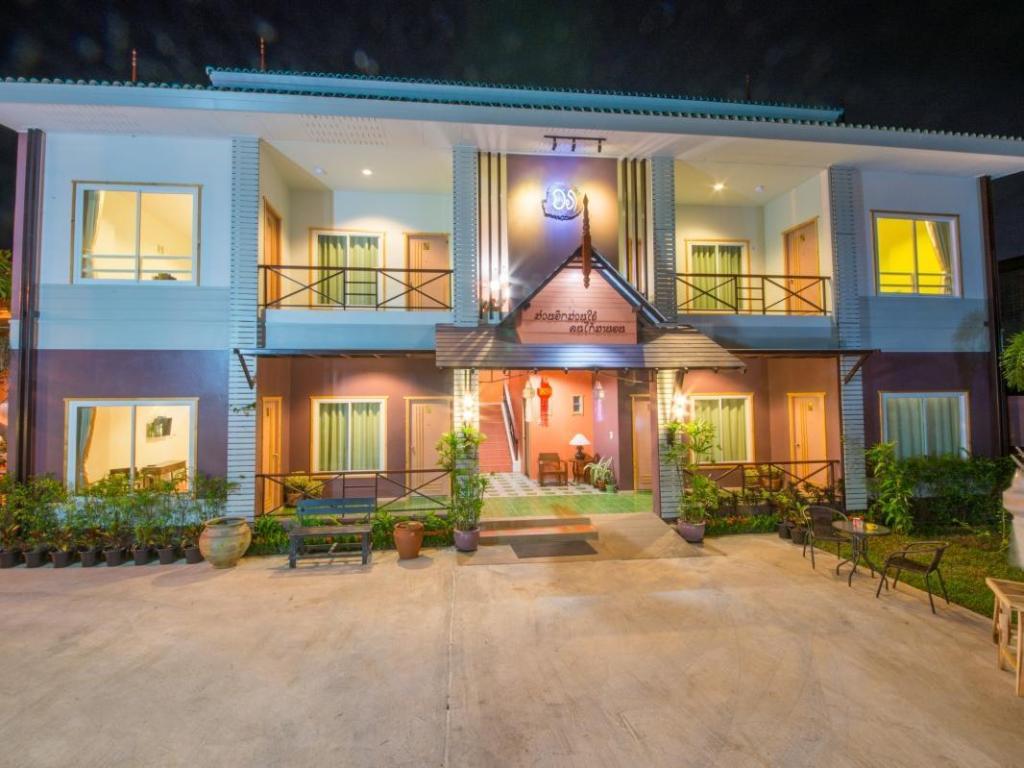 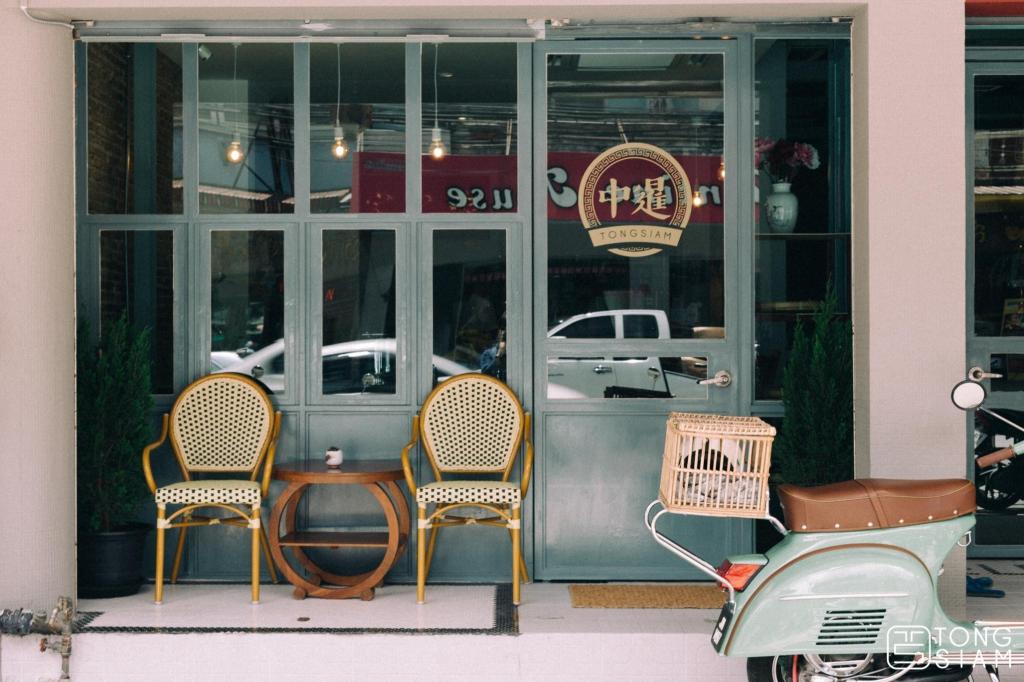 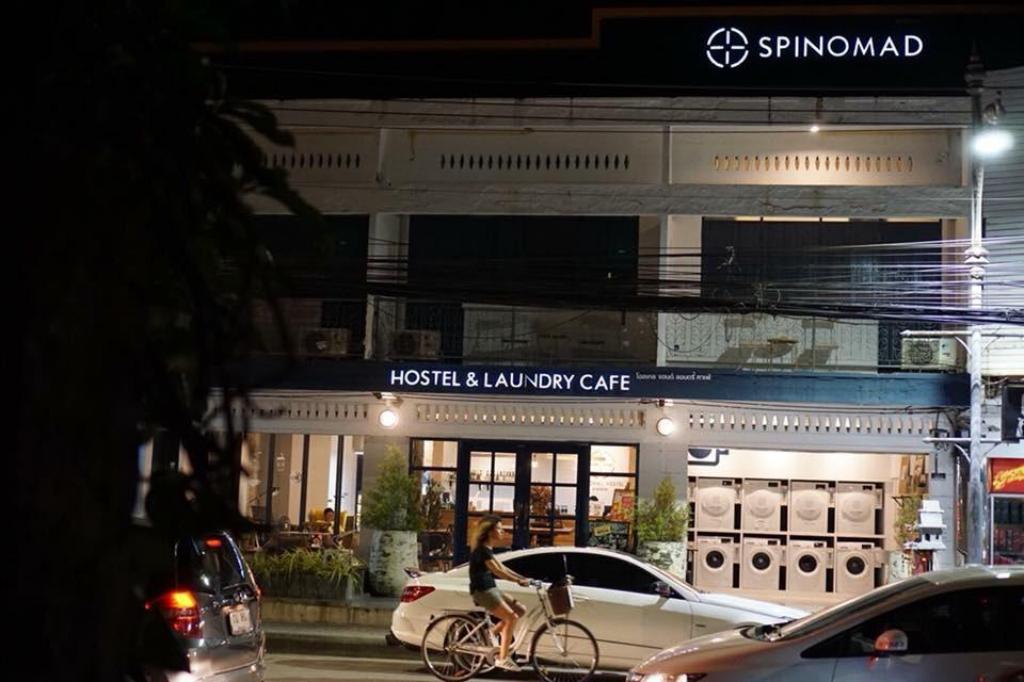 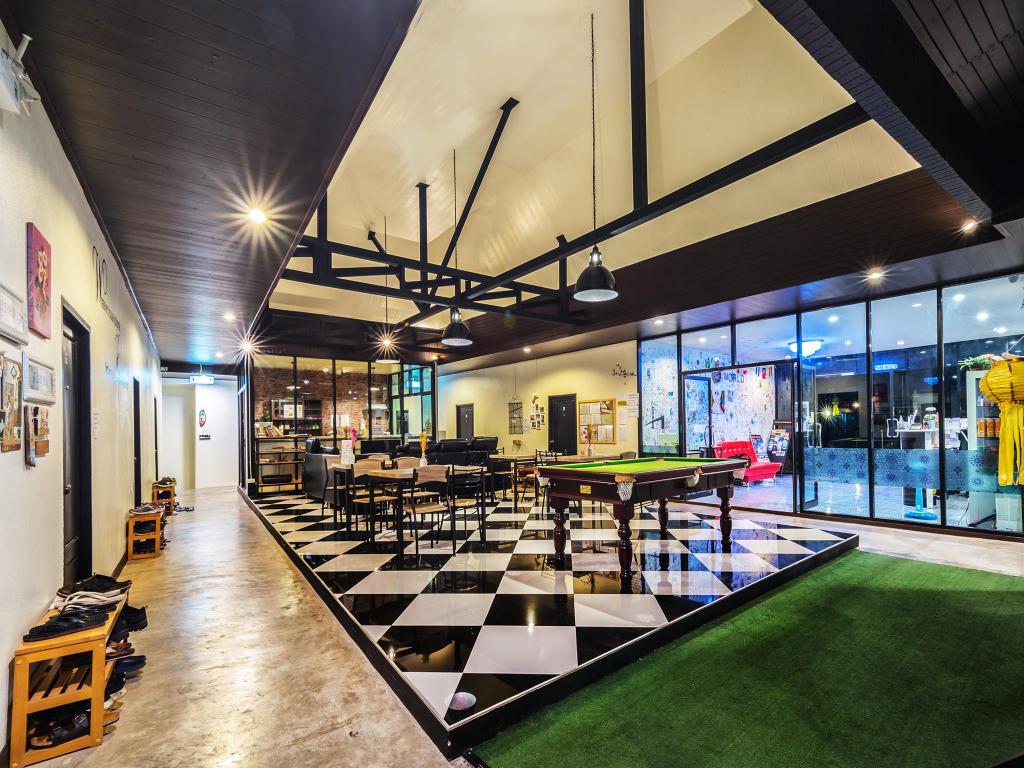 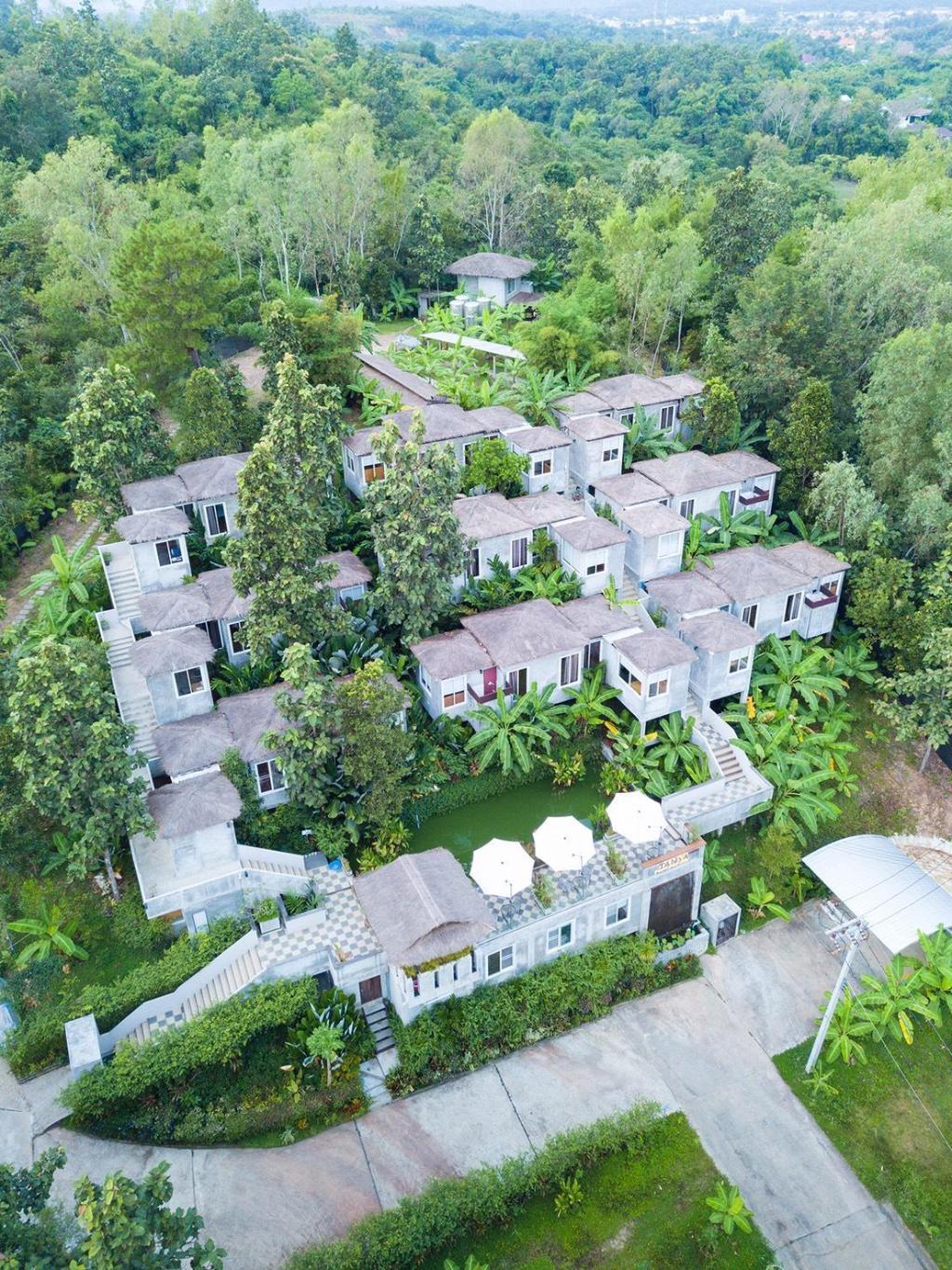 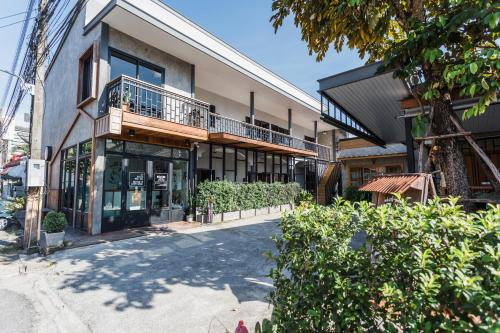 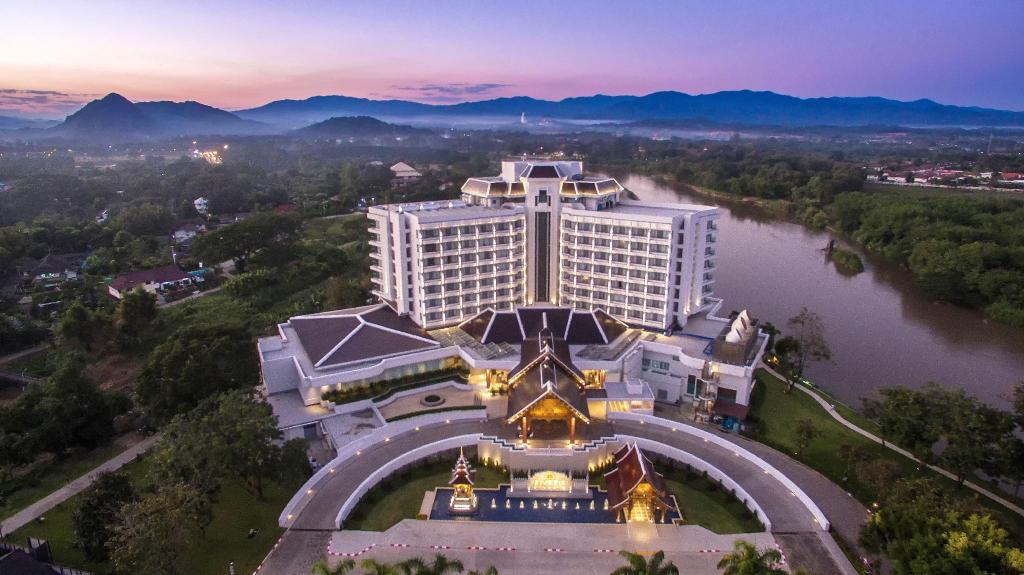 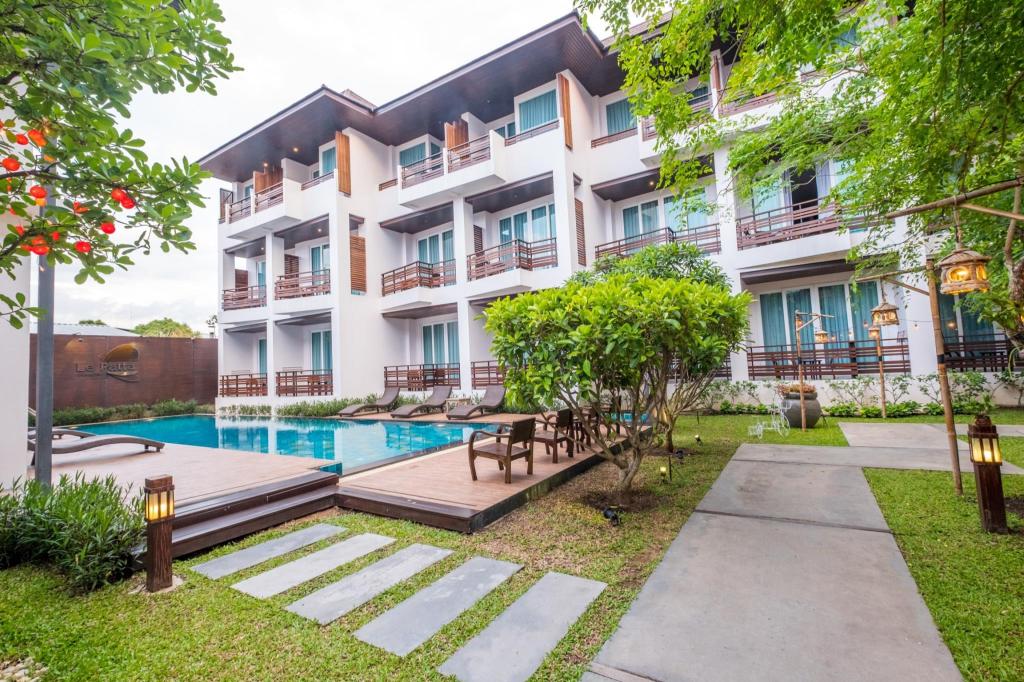