Bridge over the River Kwai

For many foreign visitors the Bridge on the River Kwai (Saphan Mae Nam Kwae) is probably one of the most famous of Thailand’s attractions. A simple black iron bridge spanning the Kwai Yai River, it has no special features, nor is it impressive in terms of size or design. What is important about this bridge is its history - a history that has made it a somber memorial to the brutality of the Second World War.

Located just outside Kanchanaburi town, the bridge was constructed by the Japanese Army intent on establishing a railway link between Bangkok and Rangoon. 16,000 mainly Australian, British, New Zealand, American and Dutch prisoners of war were used as forced labor to build the railway alongside around 50,000 Asian laborers from Thailand, Burma, Malaysia and Indonesia. Working under dreadful conditions, a large number died during the nine months of its construction – it is said that for every 8 kilometers of railroad, 1,000 to 2,000 workers died.

The bridge was immortalized by the 1957 film ‘The Bridge on the River Kwai’ starring Alec Guinness, William Holden and Jack Hawkins. Although a work of fiction, the film succeeded in raising awareness of this tragic part of the Second World War and went on to win three Oscars. The bridge was bombed just before the end of the war and subsequently rebuilt (although the curved sections of the bridge are original). Only 130 kilometers of the original railway is currently used.

Details: There are no fees involved in surveying the bridge, but in February of every year there is a sound and light show which recalls the Allied attack which destroyed it. During the period of the show the town gets packed with visitors, predominantly on tours to see the show. It is important to book well in advance if seeing the show interests you.

How to get there: The Bridge is quite accessible from Kanchanaburi town. There are a number of Songtaews that head north and a fare to the bridge is around 10 Baht. For the adventurous, a motorcycle taxi will cost 20 Baht to 30 Baht and it is possible to get to the bridge from the town’s railway station. 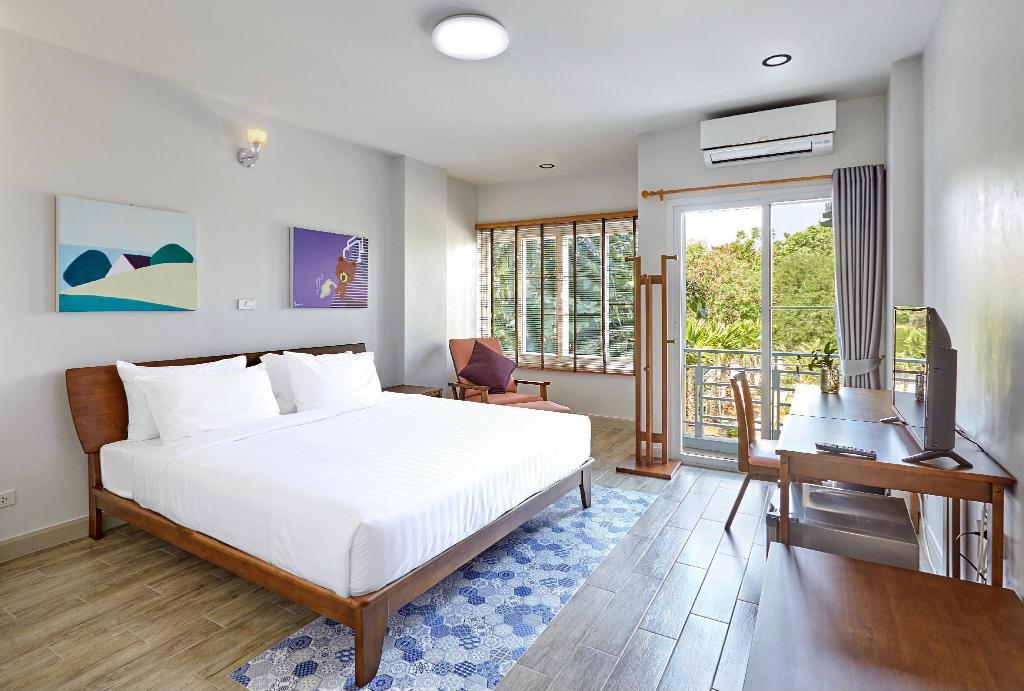 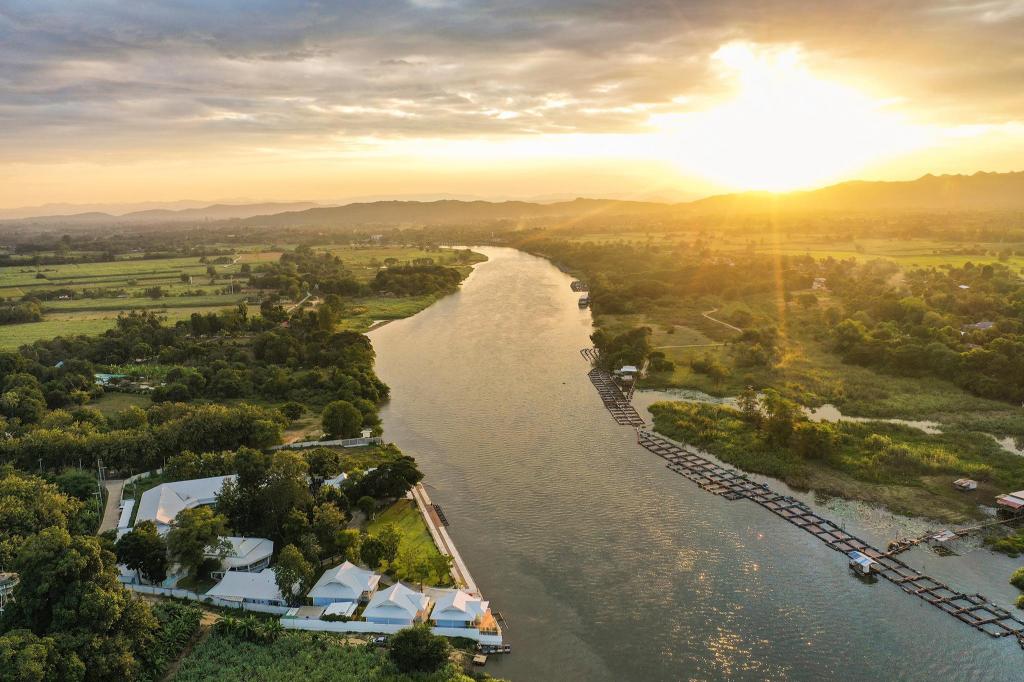 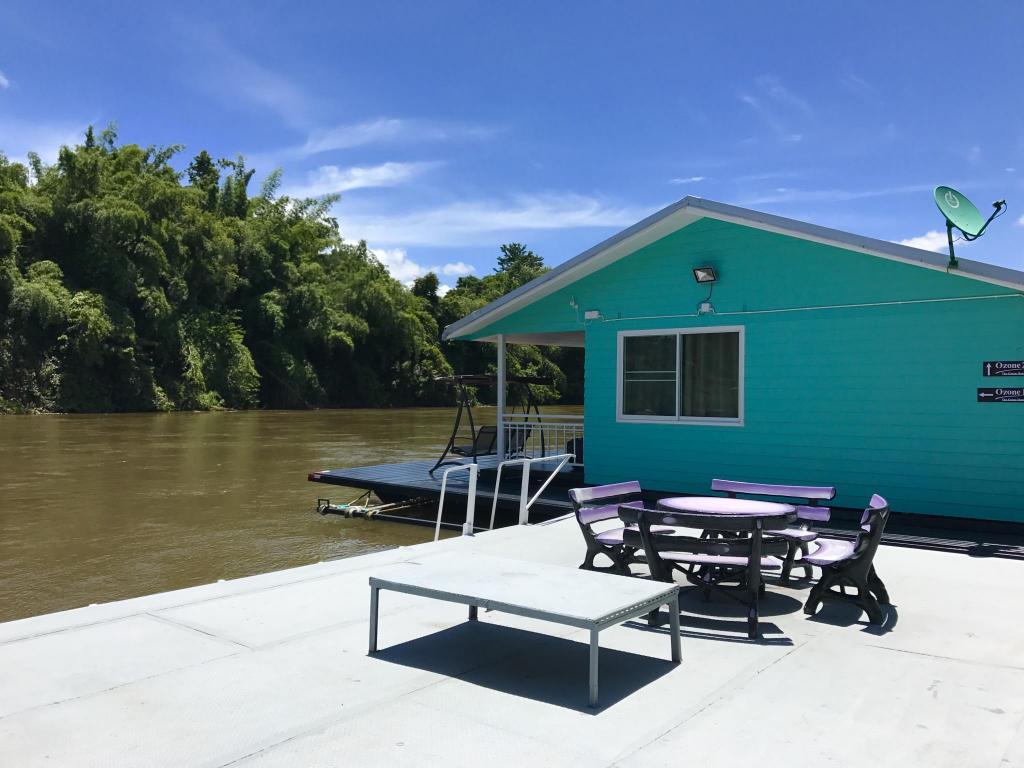 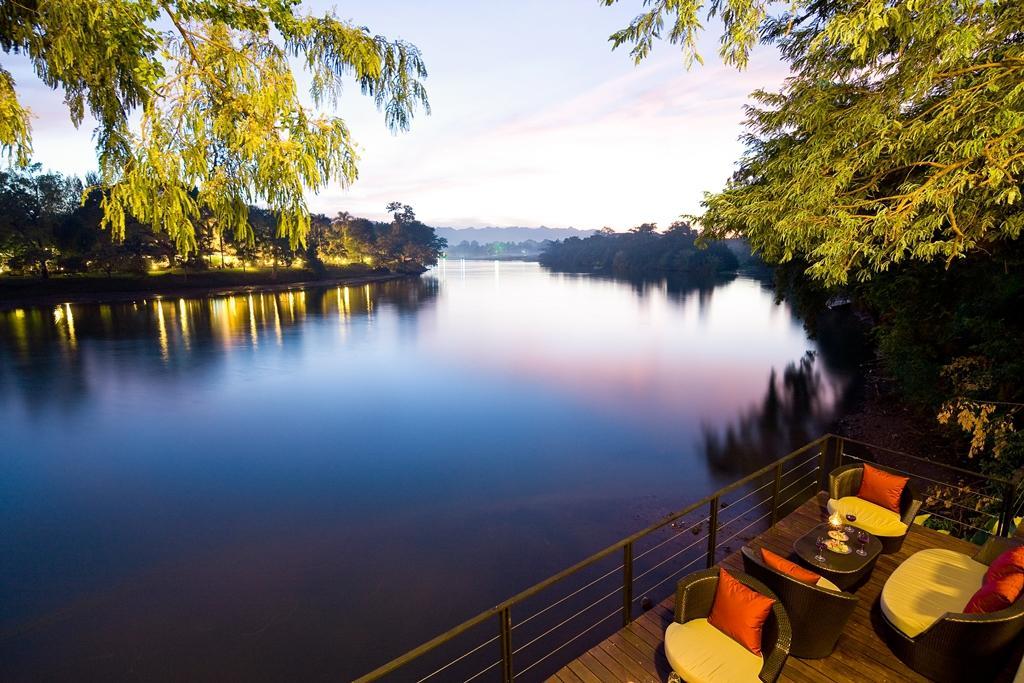 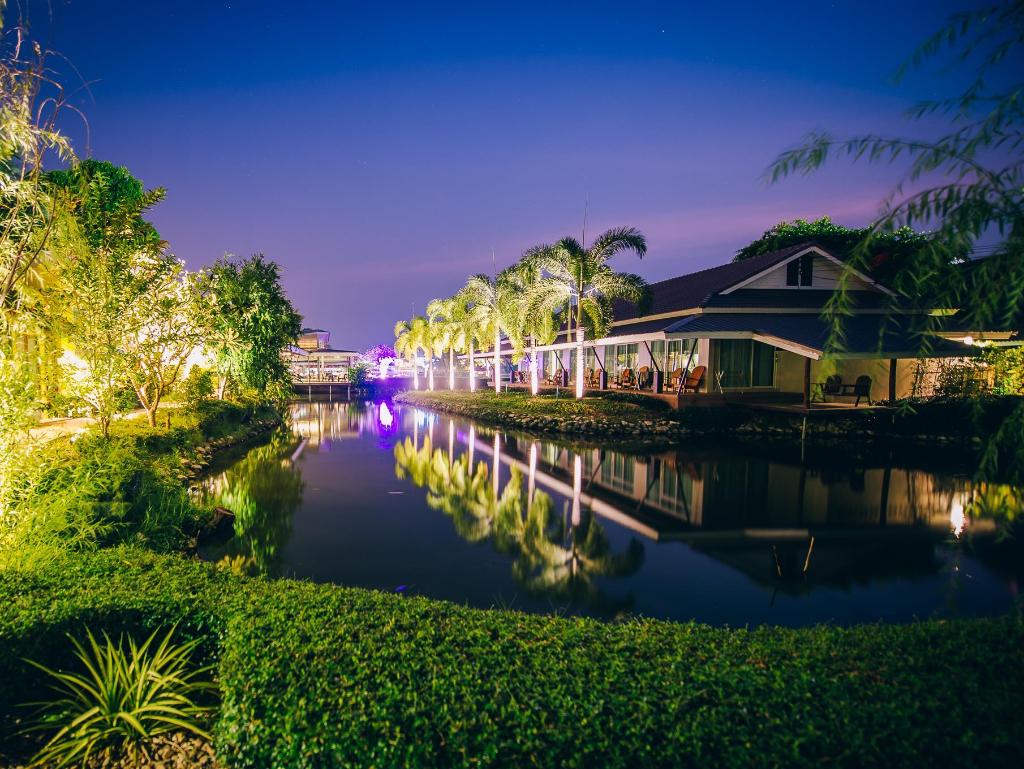 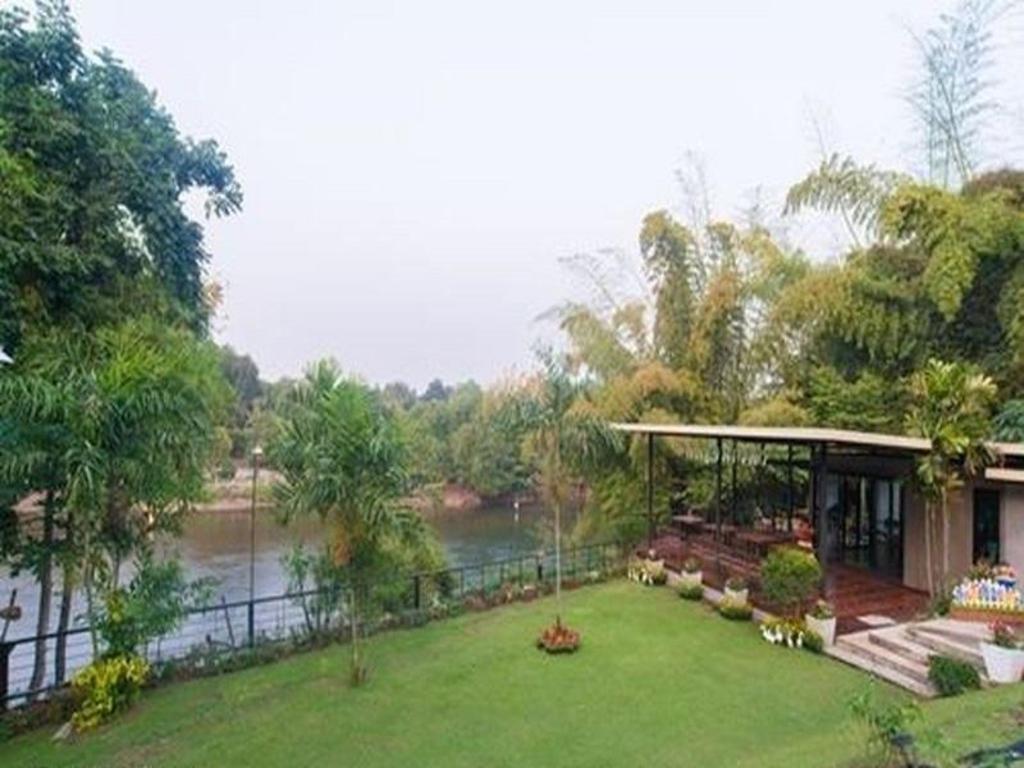 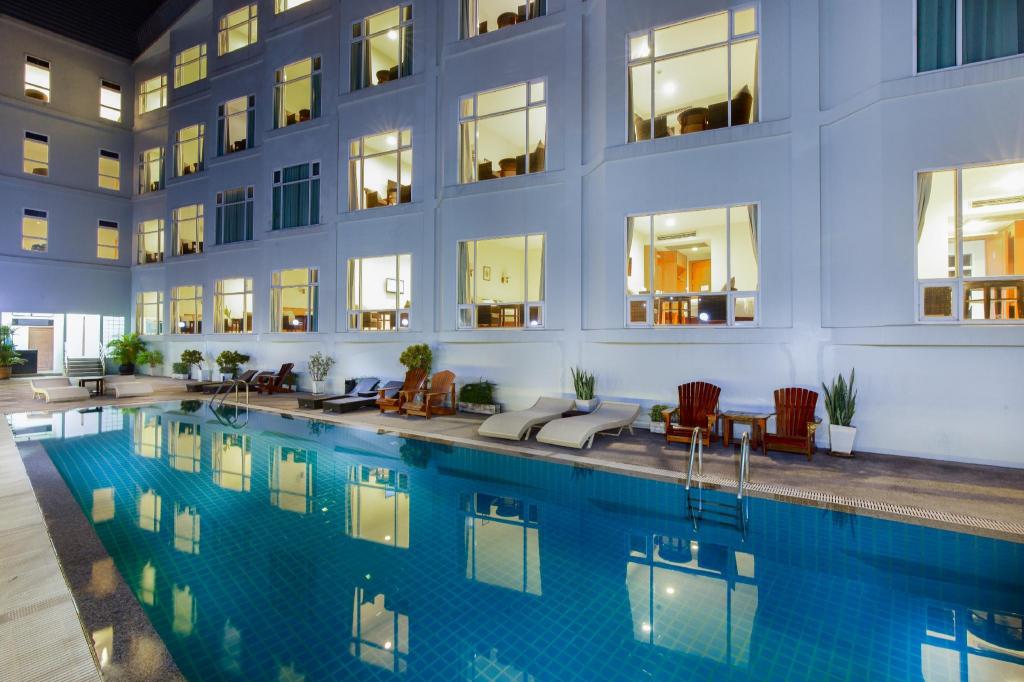 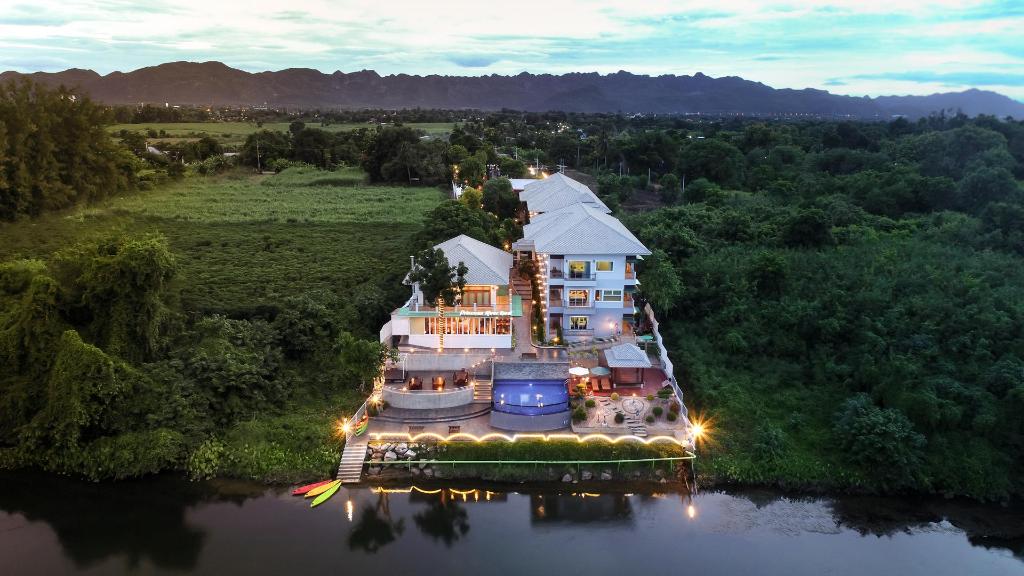 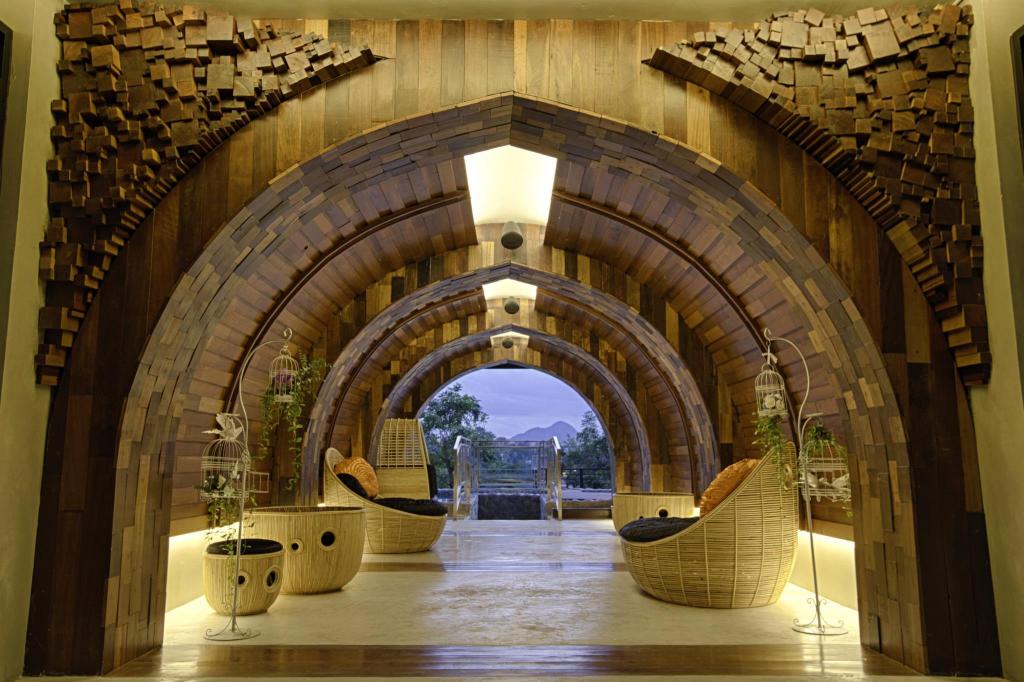