This central Thailand province is home to Ayutthaya – Thailand’s former capital and one of the country’s leading tourist attractions. Easily accessible from Thailand’s current capital (just 86 kilometers north of Bangkok) and rich in historical significance, the ancient city of Ayutthaya (or, more formerly, Phra Nakhon Si Ayutthaya) was founded in 1350 by King U-Thong and remained the country’s capital until 1767. During this period 33 kings from a variety of dynasties ruled Thailand from Ayutthaya until it was invaded by the Burmese in 1767. Today’s Ayutthaya has been on UNESCO’s world heritage list since 1991 and is full of important reminders of the area’s former glory. With three rivers and a large canal encircling Ayutthaya, boats (particularly long tail boats) represent an ideal way to access the city’s various historical sites. They are also by far the best way to appreciate the province’s 2,556 square kilometers of landscapes and views. Being so close to the capital, Ayutthaya can be approached as a day out or an extended visit. Numerous tours are available to the area, most originating in Bangkok.

Wat Phu Khao Thong is often called "Golden Mount Pagoda" and was built in 1387. The site originally housed a large Mon-style Chedi built by King Hongsawadi of Burma to commemorate his victory in Ayutthaya in 1569. During restoration during the reign of King Boromakot a new Thai-style Chedi was built on the base of the former Chedi. This Chedi can...

Ayutthaya Historical Study Centre is funded by the Japanese Government and dedicated to research into Ayutthaya’s history (focusing on its era as the nation’s capital). The centre houses a museum and provides a range of information alongside a well-stocked library covering all aspects of the city’s history. The displays are very...

This monastery is located just south of Ayutthaya city on the east side of Chao Phraya River. Strangely, there is no record of when it was built or who built it; however, it is known that it was already built at the time Ayutthaya was established as capital. The principal feature of the temple is its Wihan called "Luang Phor Phanan Choeng" (or "Sam...

Bang Pa-In Palace comprises a collection of buildings of various ages and various architectural styles surrounded by a lake. Originally built by King Prasattong in Ayutthaya era, Bang Pa-In was the places for the kings in the Ayutthaya period to visit and enjoy, but it was let unoccupied when Bangkok became the capital. Its importance was...

Chao Sam Phraya National Museum features Thai Fine Arts and Handicraft from the Ayutthaya era. A number of antique Buddha images are on display alongside local relics, carved wooden panels, Thai Buddhist Sculpture and other items from local temples. A good place to visit for those with an interest in the area’s history, but probably best...

Wat Chaiwatthanaram is an imposing monastery located in the west of Ayutthaya on the Chao Phraya River. It was built by King Prasat Thong in 1630 and its architecture is similar to that of Angkor Wat in Cambodia and it may have been built to commemorate the King’s victory over Thailand’s neighbor. The temple comprises a main...

Constructed in the 15th century by King Sam Phraya as a memorial for his brothers, Wat Ratchaburana features a Khmer-style tower (or ‘Prang’). The temple was damaged by fire in 1967 and many of the temple’s artifacts were transferred to the Chao Sam Phraya National Museum. The temple does though feature Ayutthayan frescoes...

Built in the reign of King Boromtrilokanath, Wat Phra Sri San Phet was the biggest temple in the area at its peak and is historically very significant. The temple is situated in a compound that was originally used as a royal palace and home to a number of kings during the Ayutthaya period. The design of the temple inspired the design of the Emerald...

Wat Yai Chaimongkon is located near the main Ayutthaya ruins and a short distance from the walls of Ayutthaya. It is famed for an impressively large statue of the Reclining Buddha inside the temple compound. Built by King U Thong (Ayutthaya’s first ruler) in 1357, the temple is also known as "Chao Phaya Thai Temple" and has a large Chedi...

Wihan Phramongkhon Bophit contains one of the largest bronze Buddha images found in Thailand and also houses numerous smaller images. Destroyed by the Burmese in 1767, the temple was returned to its former glory through renovation in 1956. The temple has a lot of historical significance and was the original site for Royal cremations; a practice...

Built in 1374 at the start of the Ayutthaya era, Wat Mahathat is an impressive temple ruin originally constructed to house Buddha relics that mysteriously appeared to an early Ayutthayan king. Although the Burmese destroyed much of the temple, it is a great place to experience an unusual feel of derelict simplicity. The temple’s main... 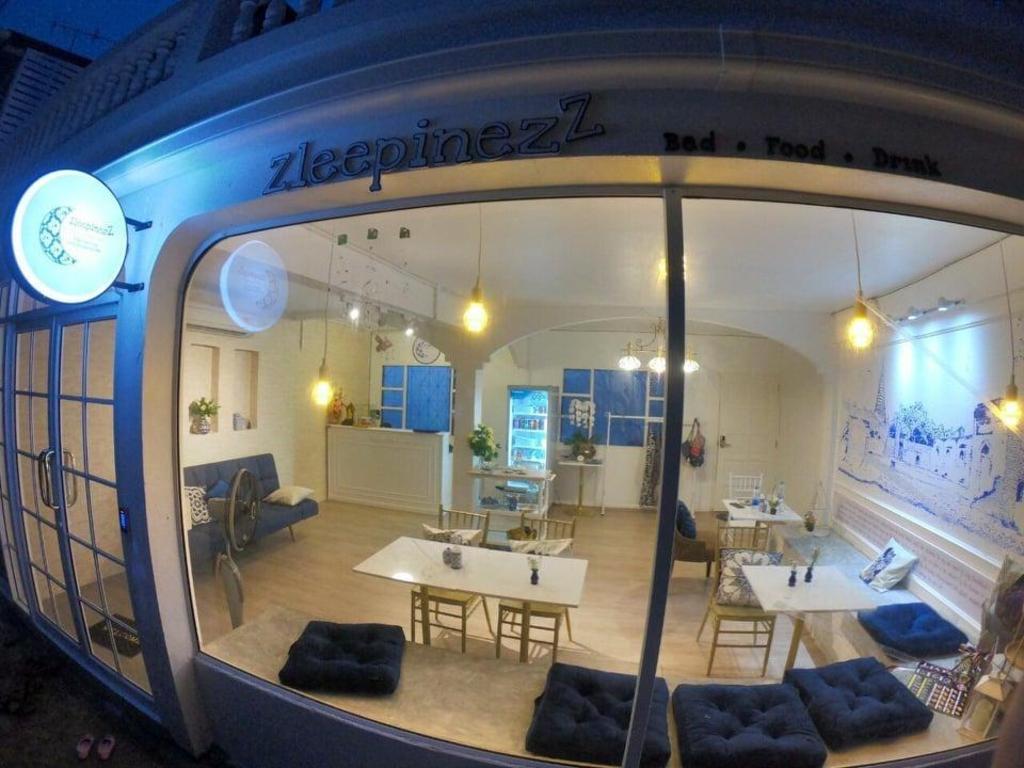 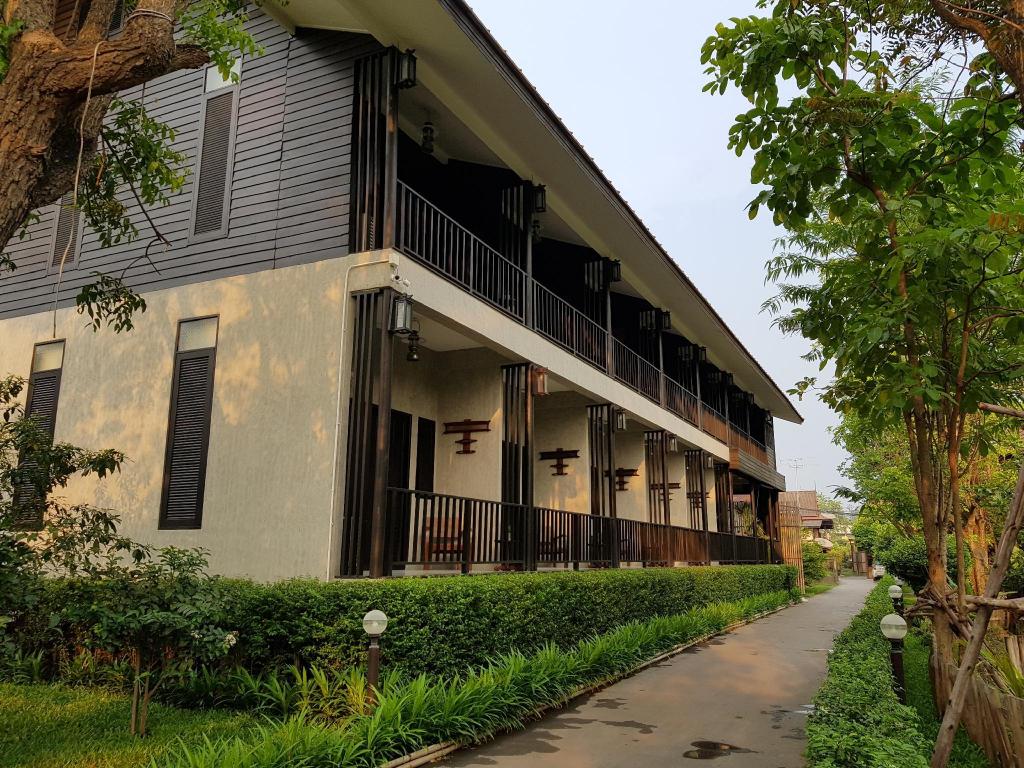 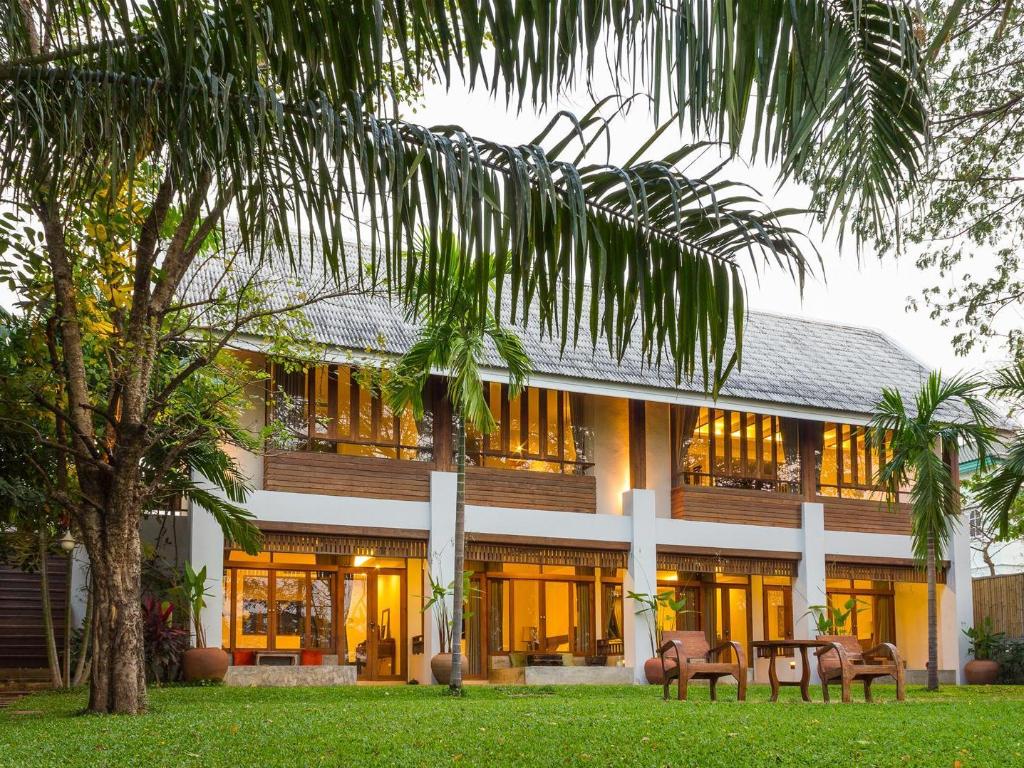 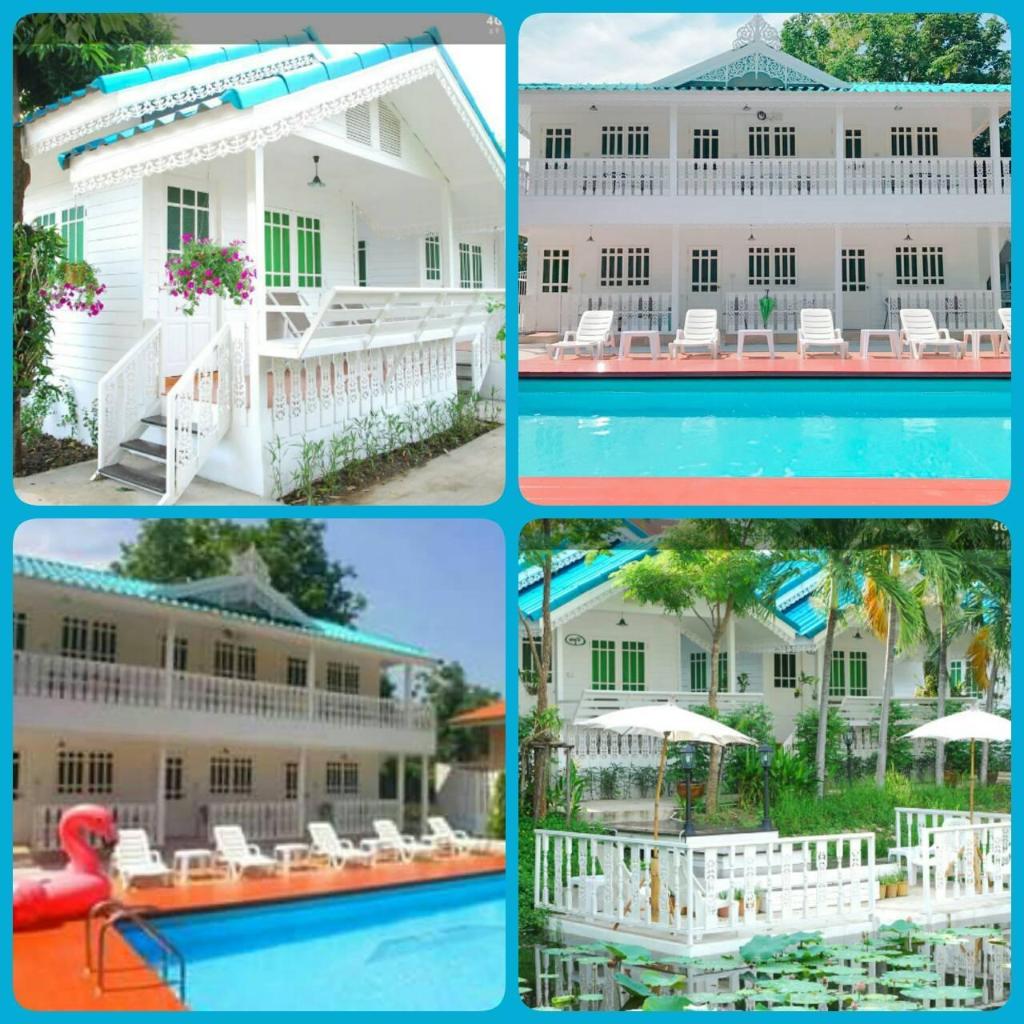 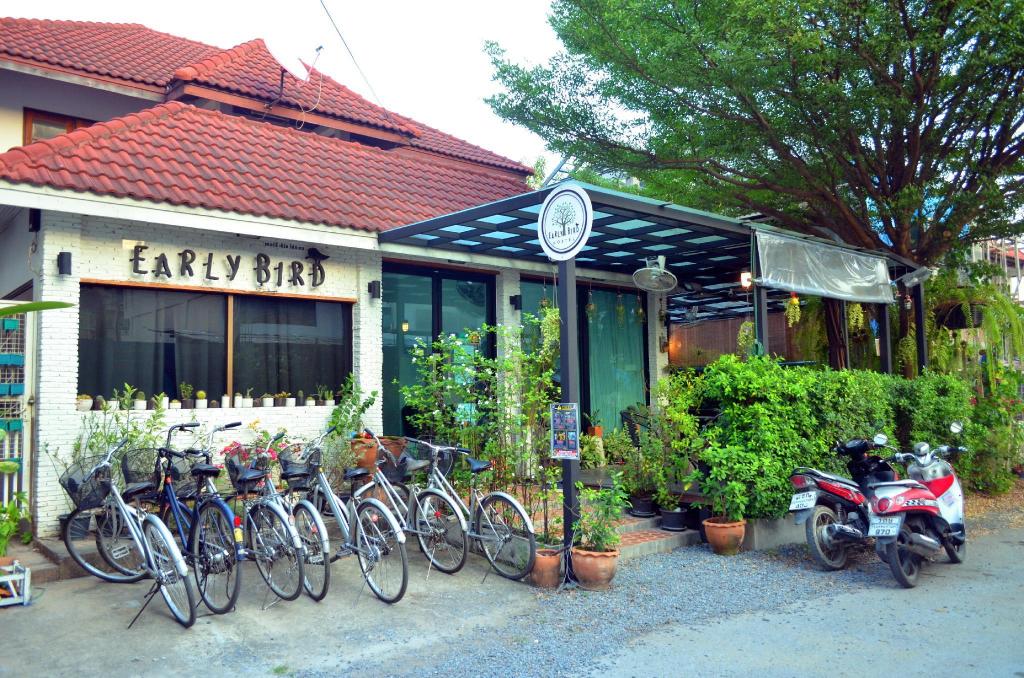 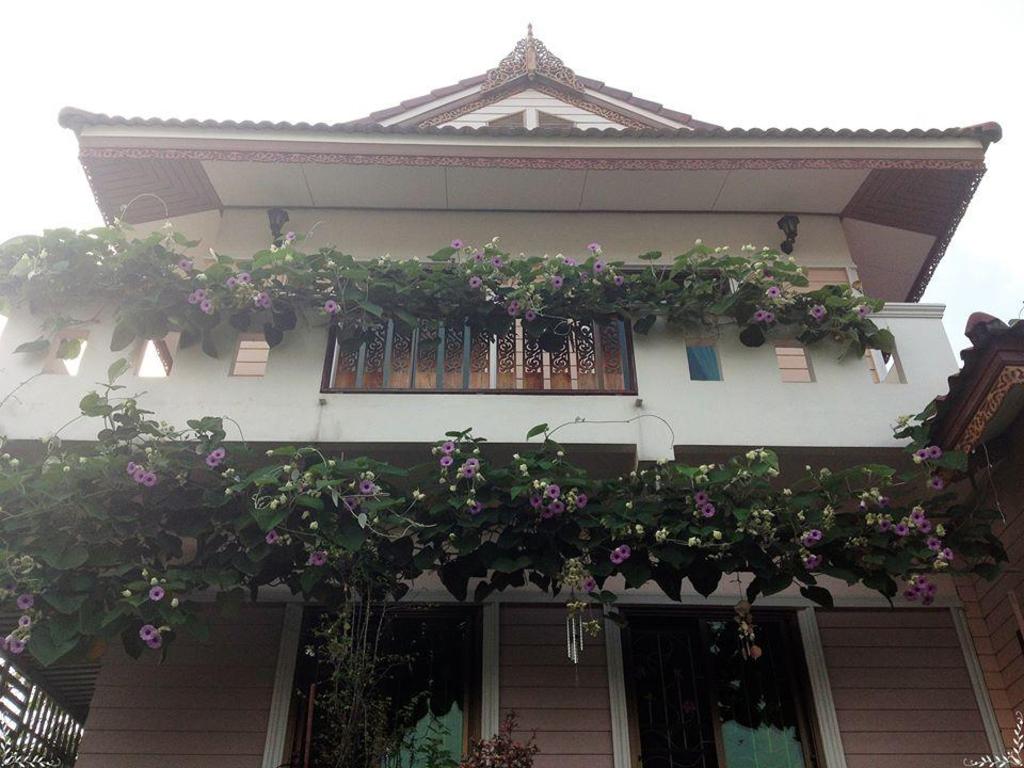